The tremendous giant, Erick RedBeard, better known as Erick Rowan in WWE, has shown a great sensitivity to the unfortunate passing Brodie Lee, with whom he shared the ring in WWE under the name Luke Harper. 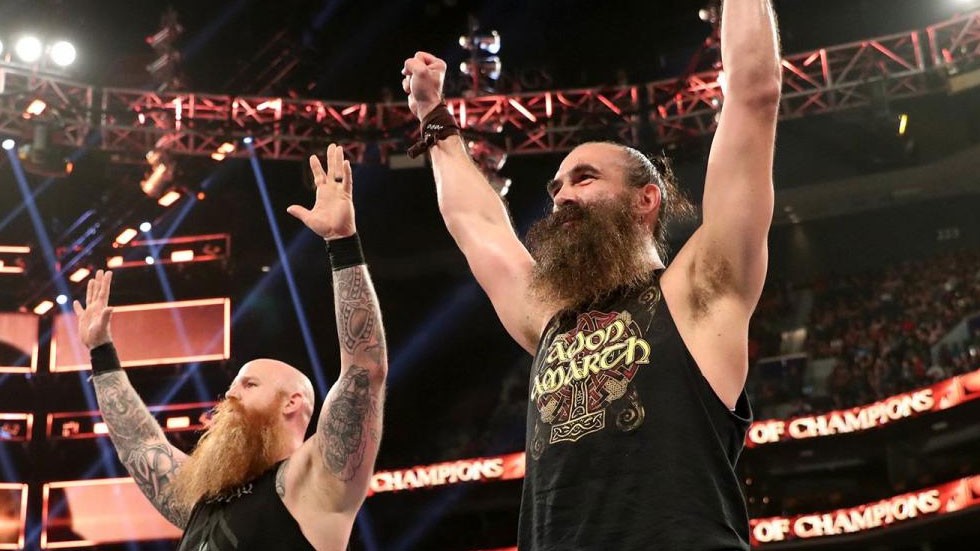 His wife Leah Ruud helped fans figure out the meaning of the tattoo:

Yes, because RedBeard tattooed a skull of a sheep being pierced by a Viking mallet and on the mallet you can read the word bróðir which is written in Old Norse and it basically means brother. The etymology comes from Proto-Germanic and Proto-Indo-European languages.

The skull was the mask that Harper used on several occasions, especially when they were both known as The Bludgeon Brothers.

Let us remember that although he denied ever knowing him in an interview with this server for SUPER LUCHAS, the reality is that so many years on the road made them friends. At first the relationship was a bit strained, as they were both of a similar age and bearded giants, so they had some envy and suspicion.

However, clearly this changed with the success of The Wyatt Family and they became friends, ALMOST brothers. Now, Rowan will forever carry Harper in his skin, with whom he lived great moments in WWE.

The future of RedBeard seems to be that it is not in AEW, although perhaps there could be a surprise and RedBeard could well replace Lee as leader of The Dark Order. RedBeard currently is focused on some independent acting projects, but does not neglect wrestling.