The product offered by All Elite Wrestling is one of the favorite songs of Eric Bischoff’s podcast, ’83 Weeks’, since the new company started up in 2019, due to its status as a spiritual successor to WCW.

And the statements that Bischoff makes weekly deserve to be collected, ignoring obvious reasons linked to his experience, because the veteran does not skimp on praise or criticism when the occasion calls for it, without showing preferences for the Elite, despite starring in several implications there.

Thus, last Christmas he made arguments by explaining that Neither AEW nor NXT offer today something that was not seen in the past during the “Monday Night Wars”. 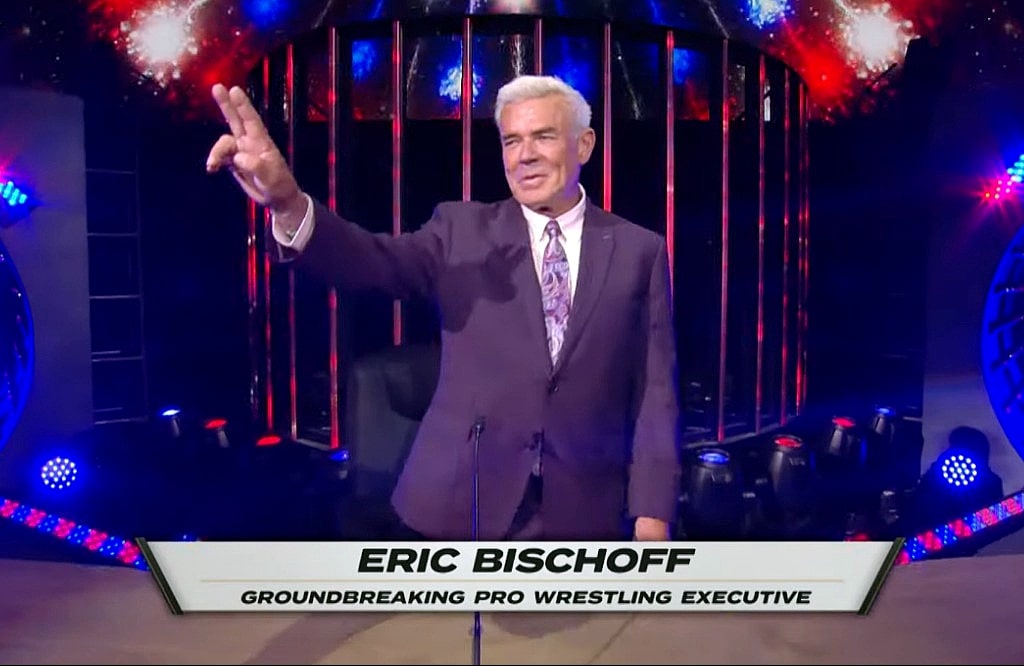 But under his last interview with Sportskeeda, Bischoff considered that there is no color between WWE and AEW, when asked about the atmosphere behind the scenes of the two companies.

“There is no comparison. AEW is much more fun. It’s so much more, well, I mean, it is what it is. They are younger talents. It is a smaller company. It is a newer company. There is camaraderie, a collaborative spirit that I think is absolutely necessary in a creative environment.. That collaborative spirit doesn’t really exist in WWE. WWE is like a factory, while AEW is more like an art studio creatively.