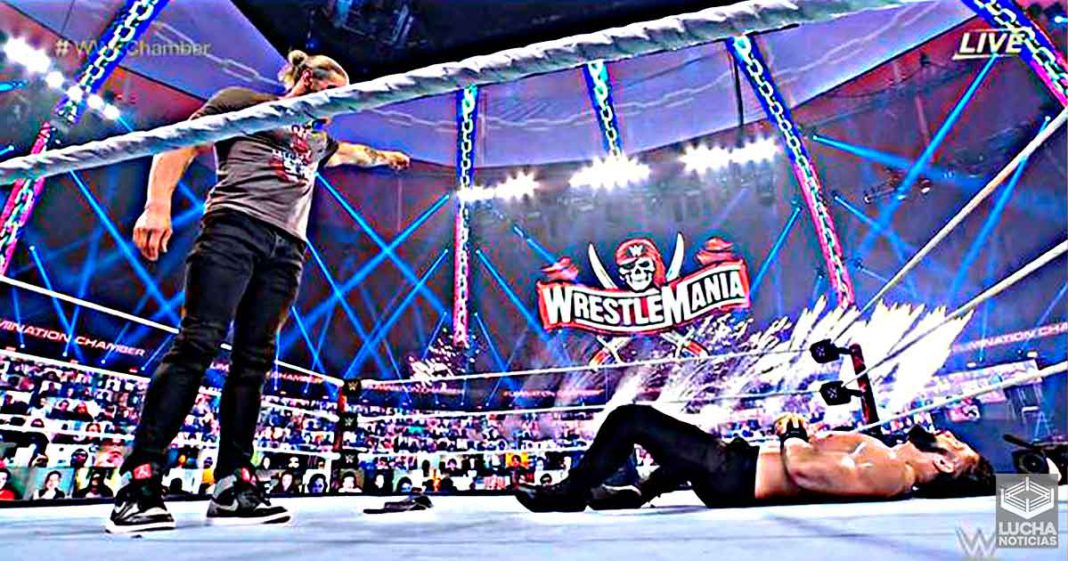 Edge chose Roman Reigns as his opponent for WWE WrestleMania, collecting the right he won at Royal Rumble, to finally define the main event of the great professional wrestling event.

Edge attacks Roman Reigns and chooses him as WrestleMania 37 opponent

Roman Reigns had taken advantage of a weak Daniel Bryan to retain the Universal Championship with his padlock, but he did not count on the “Category R Superstar” being ready to apply a spear and mark him as his rival.

This is certainly somewhat puzzling, as Edge is hard to imagine as Roman’s opponent, but things can get along. Still the WWE has decided the course it will take.