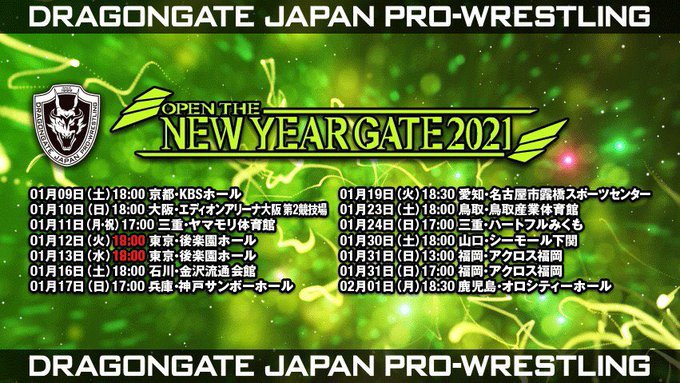 The combination of Masquerade (The Star and Shun Skywalker) with Dragon Kid was effective as they dominated YAMATO, Shuji Kondo and Kagetora. Masquerade continues to establish itself as a great team. 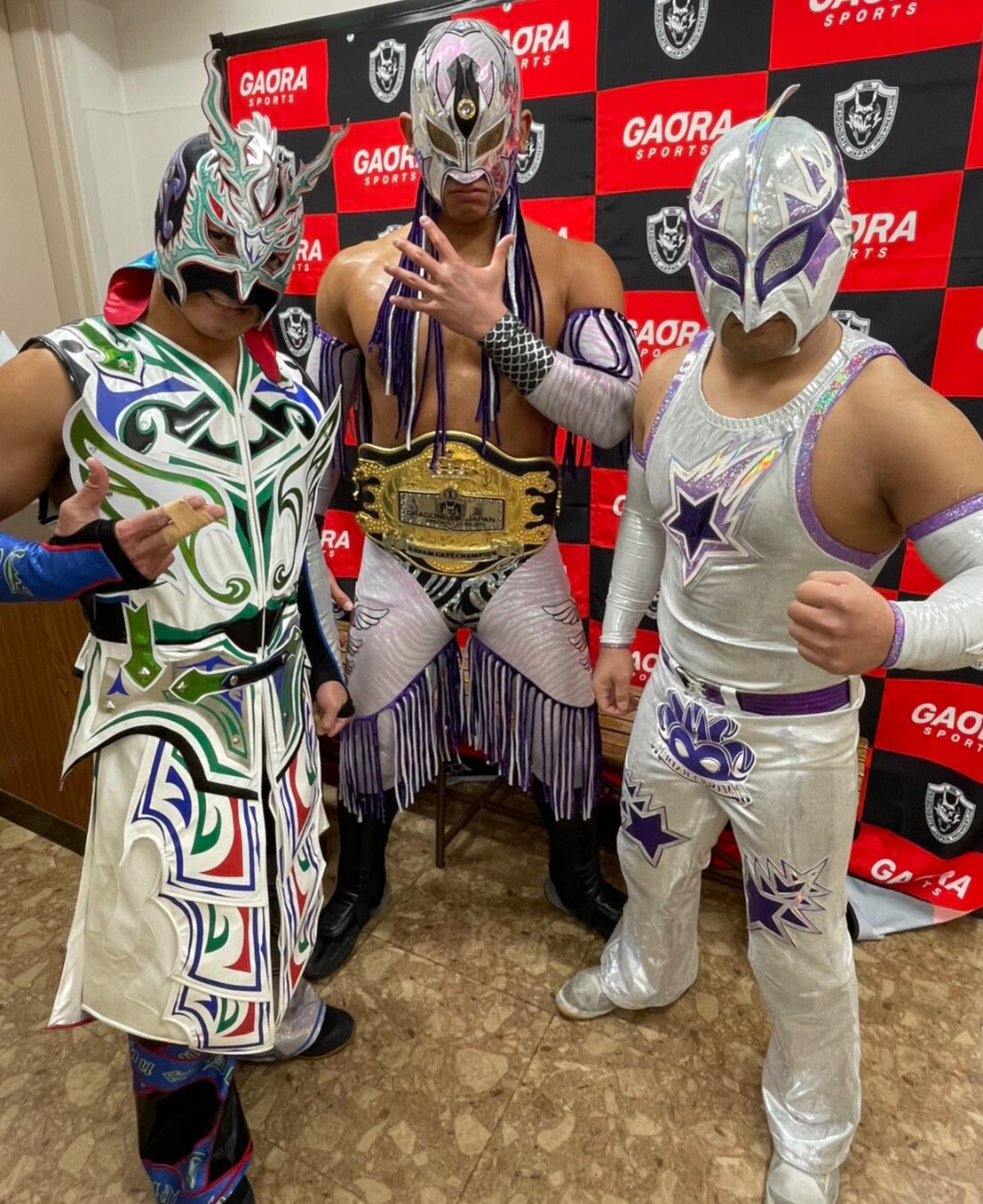 In a fight prior to the company’s third-party championship, Natural Vibes (Genki Horiguchi, Kzy and Susumu Yokosuka) gave an account of RED (KAZMA SAKAMOTO, SB KENTo and Takashi Yoshida). 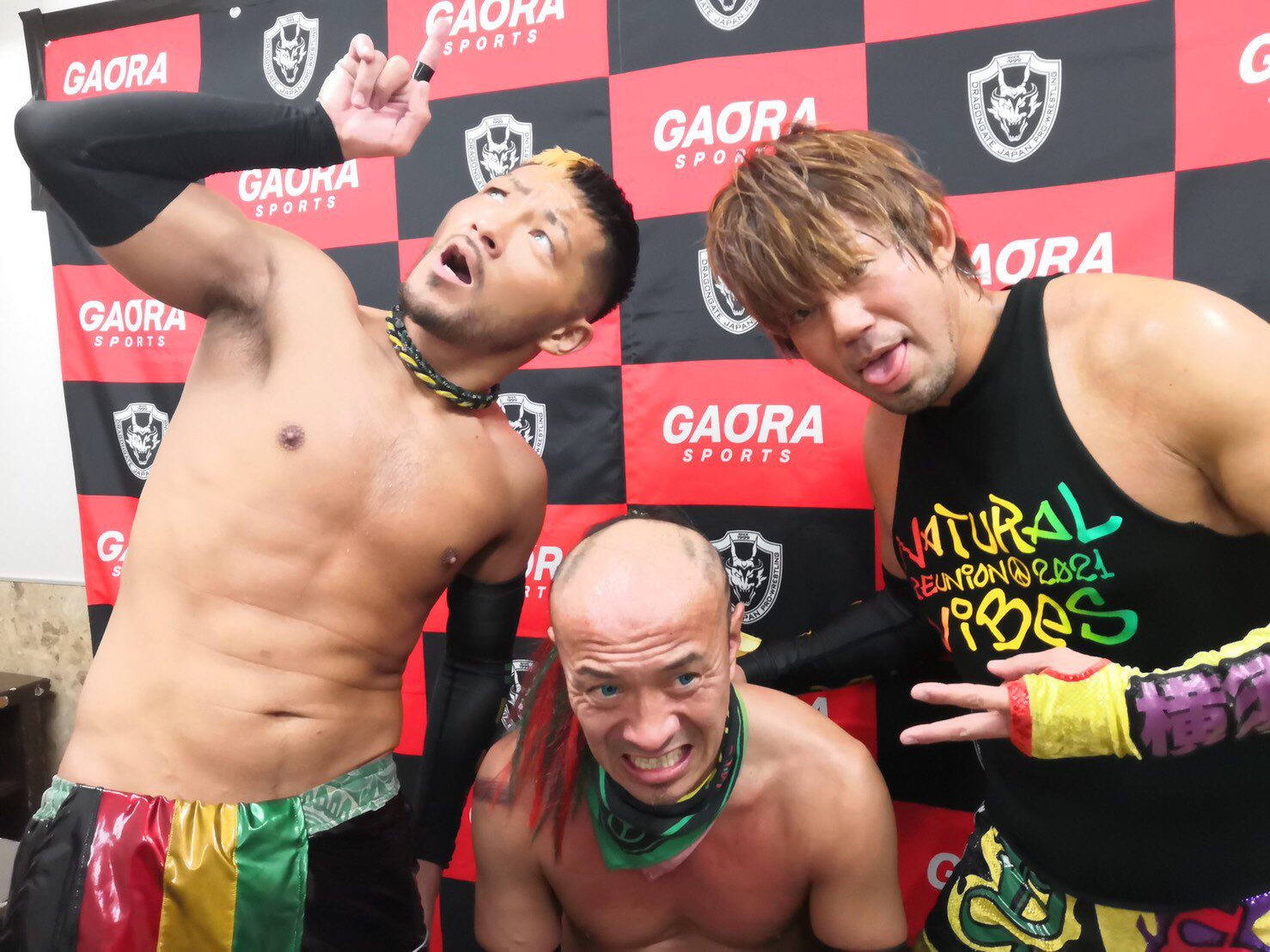 RED’s BxB Hulk and KAI made the third successful defense of the Open the Twin Gate Championship beating Jason Lee and Kota Minoura from Masquerade.

Dragon Kid and YAMATO will hold a new singles match on February 5 after their match ended without a decision.

Genki Horiguchi, Kzy, and Susumu Yokosuka took over the Open the Triangle Gate Championship passing over KAZMA SAKAMOTO, SB KENTo, and Takashi Yoshida in the main event. Those of RED fell in their third starting defense.

Takashi Yoshida and SB KENTo’s discord reached its peak. Yoshida wanted to ban SB KENTo from being with RED after the main event, but instead the group kicked him out and kicked him out. 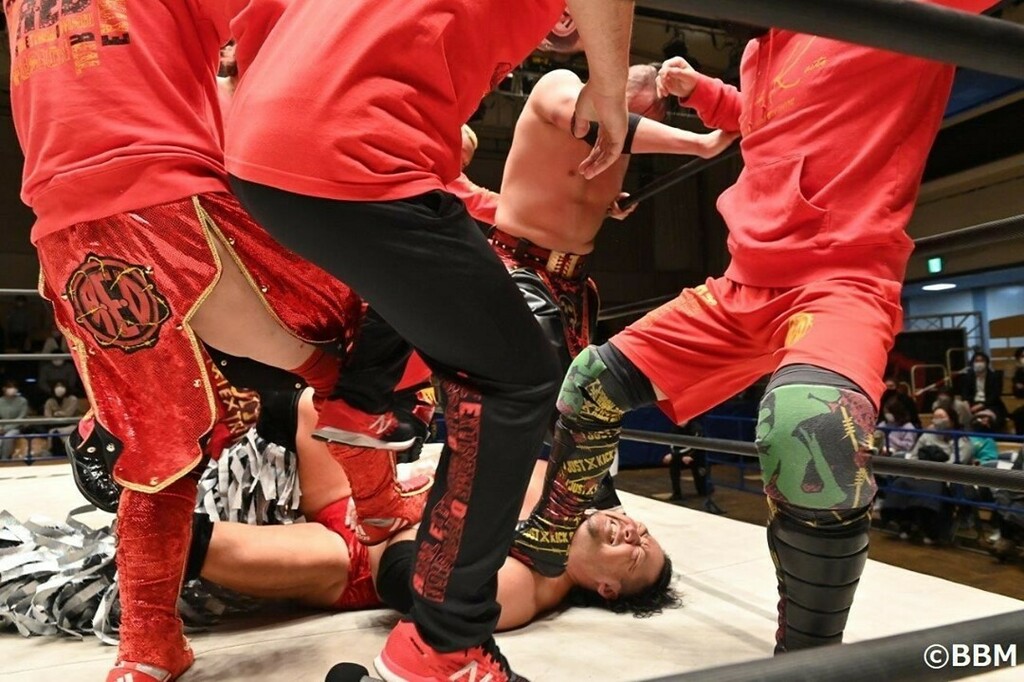