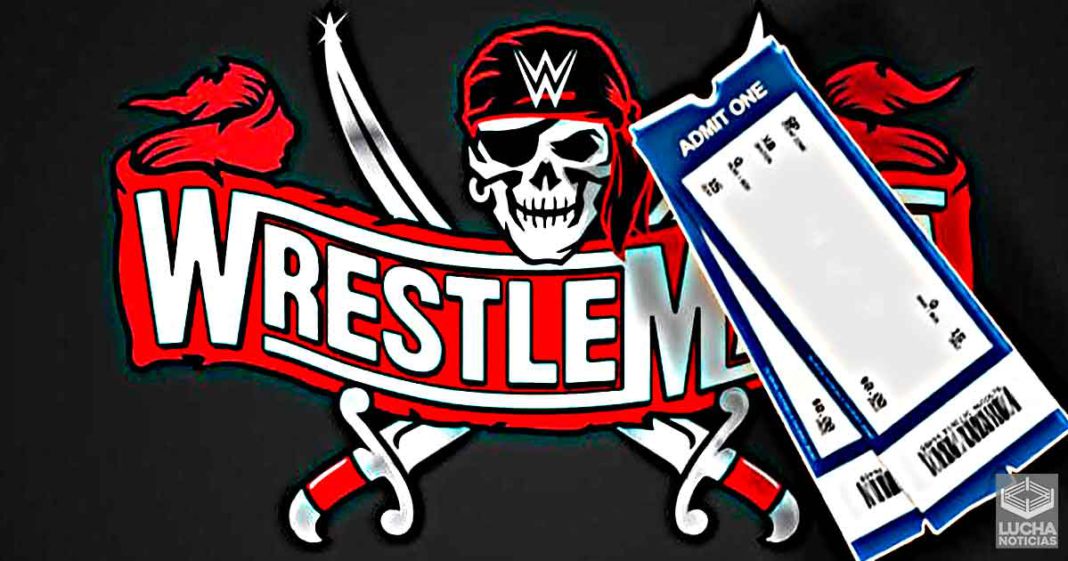 WWE will bring live fans to WrestleMania, but tickets are not on sale yet. This has left many fans who have made travel arrangements, but are missing the most important piece of the puzzle: tickets.

During Wrestling Observer Radio, Dave Meltzer noted that WWE is looking to bring 30,000 fans to Raymond James Stadium for the two-night WrestleMania event on April 10-11. 30,000 a night would be quite a company.

The company is still working on specific details on how to get fans to the show safely. Social distancing is essential and they are attracting a ton of people for an event that could be labeled a super spreader.

Raymond James Stadium has a listed capacity of 65,890. Super Bowl LV had around 24,000 fans at the event. It was previously reported that WWE is looking to surpass that number. It seems that they will do everything possible to achieve it.