The English fighter of DDT, Chris Brookes, produced his second feature under the auspices of the company called «Wrestle Butokan ★ Dream«.

The show started with a fake Calamari Drunken Kings (CDK) team welcoming. “Masahiro Takanashi” spoke to the camera while “Chris Brookes” stood by his side raising both fingers. The real CDK entered the ring behind them and with blows they took the false ones out of the ring.

In tag team match, Chris Brookes and Miyu Yamashita joined forces to beat the Sauna Club (Yuki Ueno and Shunma Katsumata). Thus Brookes took revenge twice, on the one hand, Ueno who was the one who snatched the Universal DDT Championship and Kasumata for banning him on Twitter. 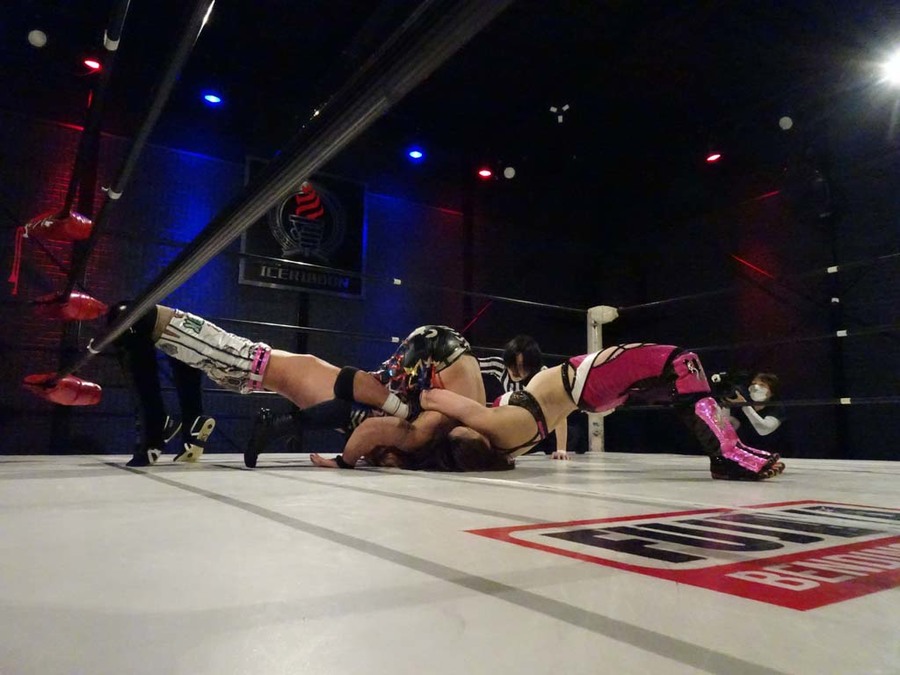 Superhero Hyper Misao came into a match where falls counted anywhere, but was confused about who her opponent would be. It was Mecha Mummy who came to the ring without saying a word. The actions began and, seeing himself at a disadvantage, Hyper Misao left the ring to transform into Mecha Pami (the “robotic” version) of Misao. The battle continued in comic style until Mecha Pami took two bottles of water and opened them to bathe Mecha Mummy knowing it was her weakness, but forgetting that it was hers too. For this reason, both short-circuited and remained motionless, so the referee stopped the fight. 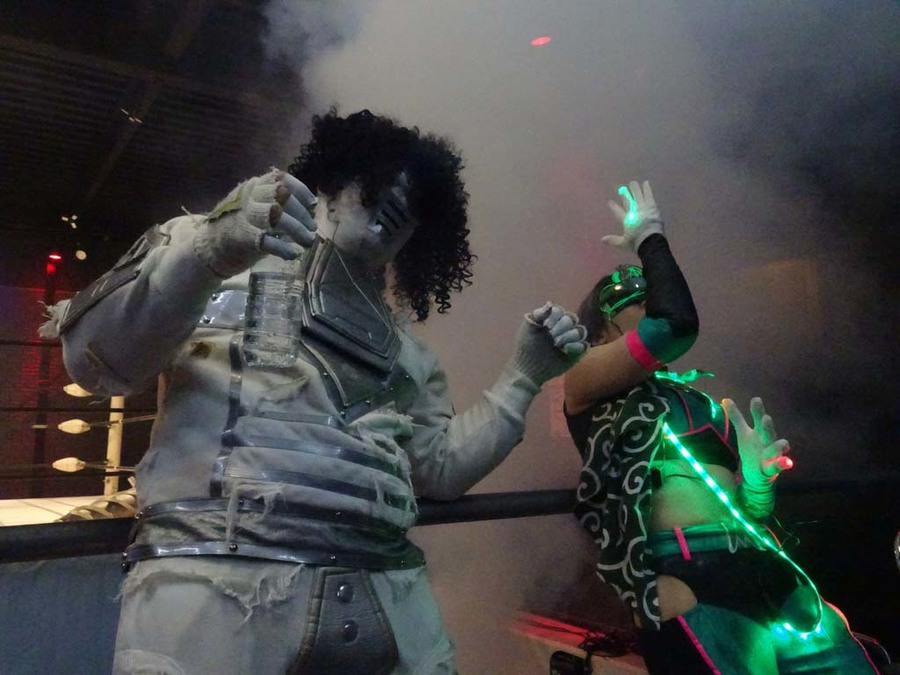 Closing the show, they collided hand in hand, Konosuke Takeshita and Baliyan Akki. It had been a long time since Akki had performed at a DDT-related event. Takeshita claimed victory by pinning him with German Suplex. The two fighters were later praised for the good fight they had. 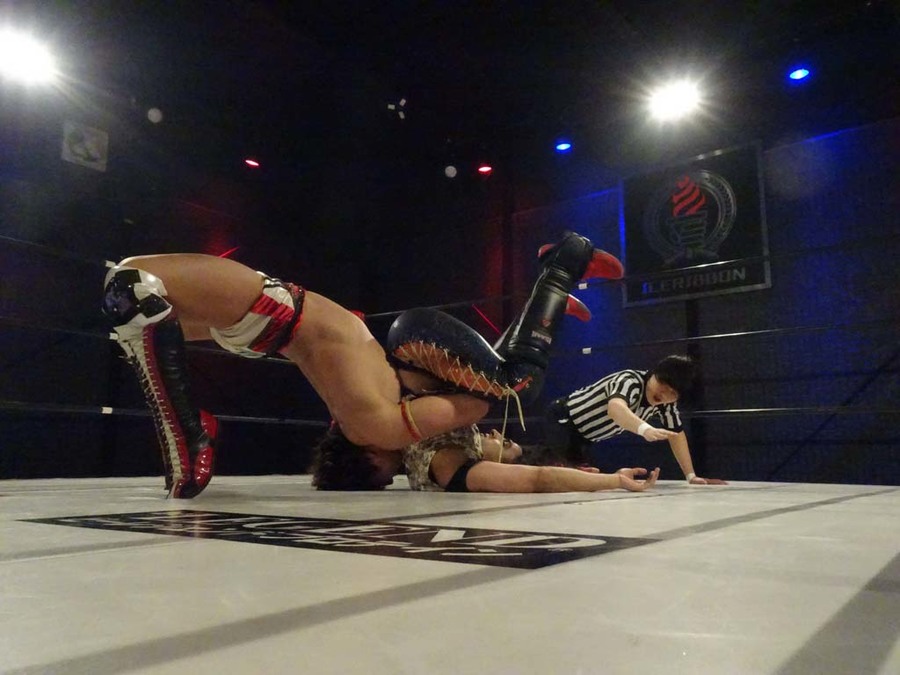