For much of 2019, As a result of the arrival of Jon Moxley to AEW, the name of Chad Gable was in the pools as a serious candidate to sign for the new companyDue to its wrestling characteristics, closer to “pro-wrestling” without additives than to “sports entertainment.”

AND 2020 passed, and among a score of former WWE competitors who jumped on Tony Khan’s boat, Gable was not foundDespite the fact that the creative management supported by it left much to be desired, although at least it recovered its original luchistic name, leaving behind the blushing “Shorty G”.

At present, Gable appears promptly on the screens, carrying a coaching role that has led Otis to several victories on SmackDown, in an alliance that we do not know where he is going, but that relegates his quality on the ring to the background, since he has not played a match since TLC 2020. 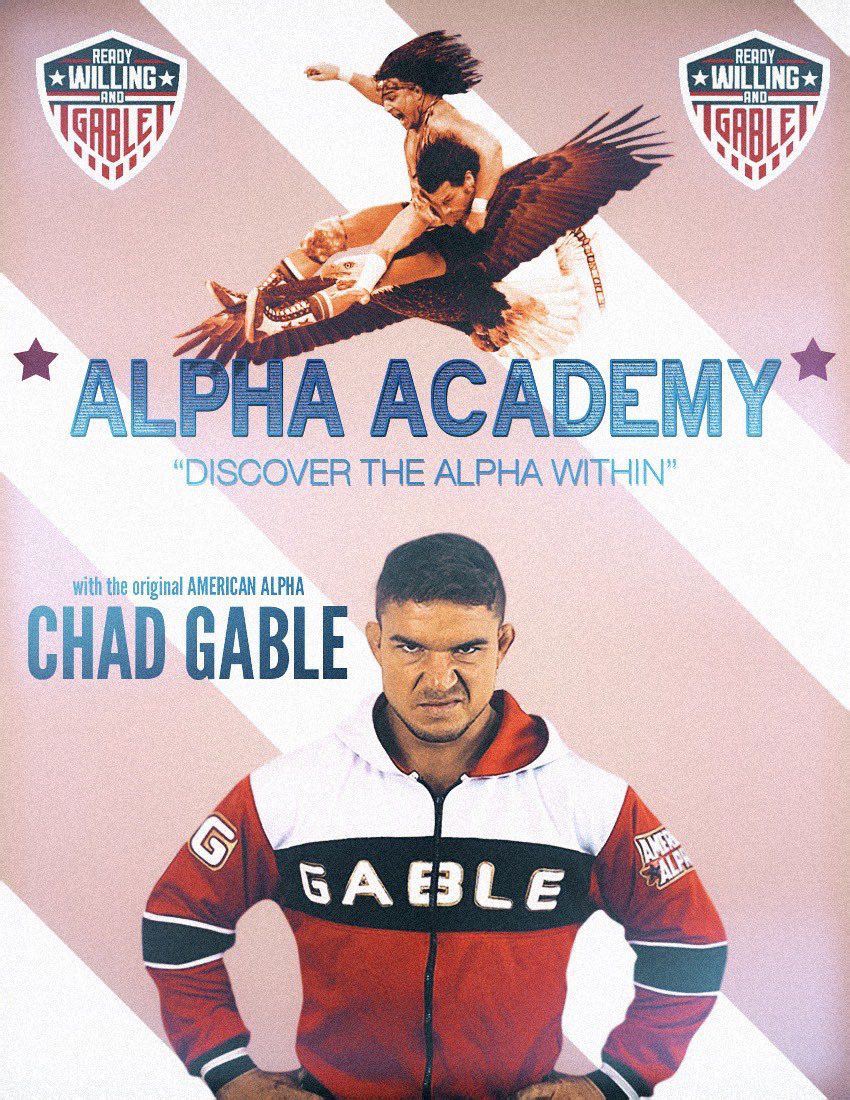 ► The ties of tag team wrestling

At this point, maybe a Gable addition wouldn’t be something AEW was willing to fight too much for.Because together with the fact that they already have a broad cast, it is clear that the company is looking for a jump to the “big leagues.” See, media names that attract the attention of the masses.

However, Gable has FTR of important backers; A duo against which, along with Jason Jordan, Gable played brilliant fights in NXT, and later, within the main cast, joining forces with Bobby Roode.

During a watch-along at AdFreeShows, Dax harwood He acknowledged that had he been hiring manager for AEW, he would have already tried to get Gable to change his scene.

«I think we should have Gable in AEW, but it’s just what I think». 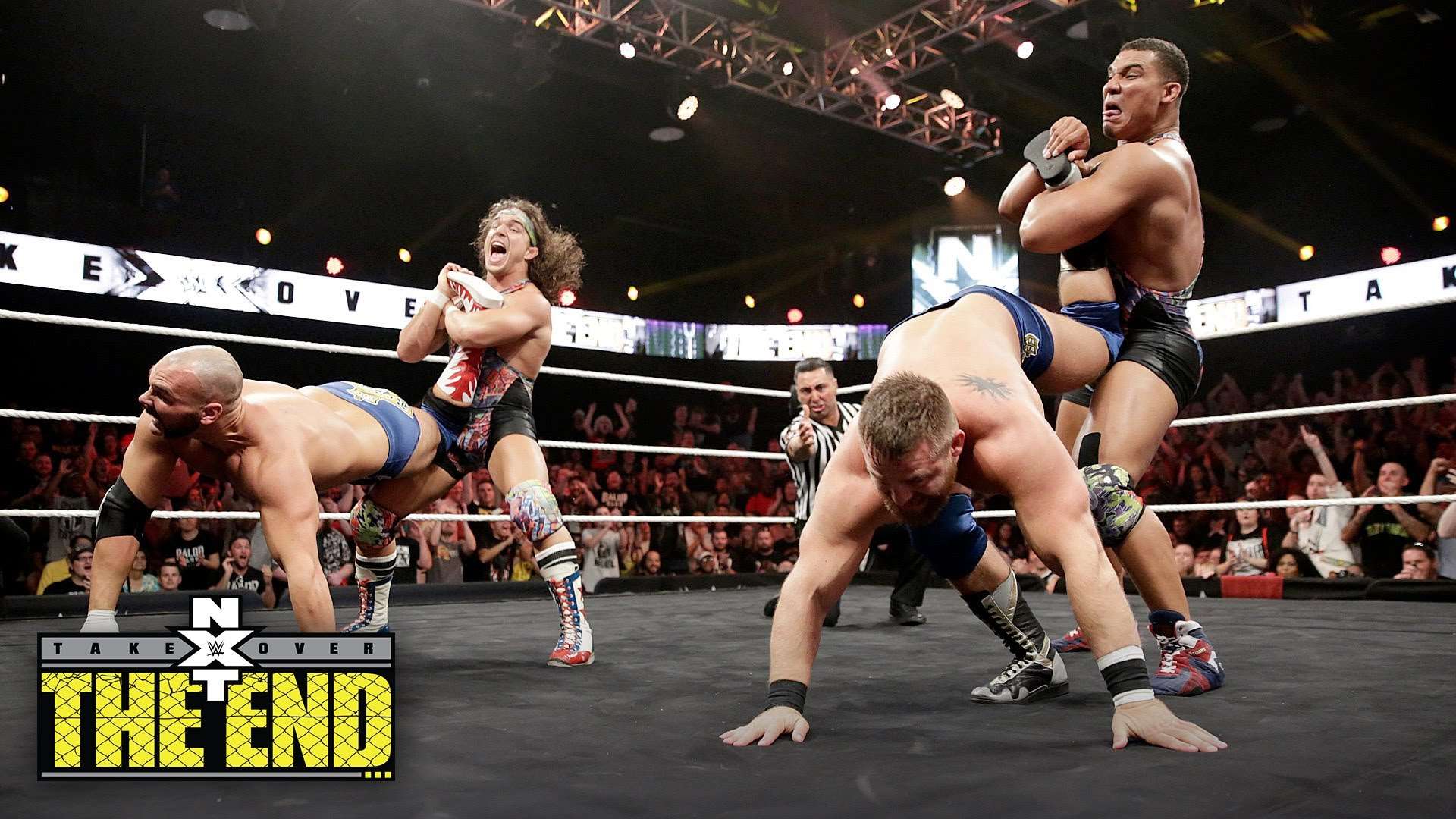 We do not know on what date the current agreement between Gable and WWE concludes, and if beyond what was said by Harwood, AEW has real intentions of moving token for this former SmackDown Couples Champion. Of course, the Elite product is the best possible scenario for tag team wrestling, although, after all, Gable would once again be labeled as a duo talent.