We do not know if this time WWE will be serious with the boost that, according to Dave Meltzer, will give Cesaro imminently, but it seems that many fans have already lost hope that this veteran gladiator reaches glory and star in a story like Kofi Kingston two years ago on his way to WrestleMania 35; very similar to that «Yes! Movement »by Daniel Bryan in 2014.

At least Cesaro will compete in the SmackDown Elimination Chamber on Sunday for a chance at the Universal Championship that same PPV night. Although, beyond that, whether or not he wins, the plan is for Roman Reigns to face Edge in the “Show of Shows” next April. The «Cesaromania» would have to wait.

And one of Cesaro’s biggest fans within WWE, Corey Graves, who long ago considered the Swiss the most underused Superstar in the entire wrestling industry, Now he works on this point by launching an evening proposal to his employers during the most recent issue of After The Bell.

«In my personal opinion, with the right context, Cesaro could reach new and high levels of success if fans saw him the way they saw Bruno Sammartino. Bruno Sammartino he was a model immigrant that came to the United States. His story is amazing, as he had to flee for the Nazis. He had quite an experience. He came to America and became the biggest star in wrestling. He wasn’t a sizzling guy or known for giving gripping interviews. From the images that I have seen, I was never surprised by his ability to speak. He was just, ‘the guy’, and the best fighter in the world.. This is how he was promoted and how he was treated, so the fans looked at him with that veneration. ‘This is the guy. He has been a champion for years. No one can beat him because he’s that good. ‘ Not because it had a cool ring entrance, or a nice jacket, or it was too flashy and glamorous. It was for real.

«Cesaro is a real guy. If he were given the position and respect he deserves as the best competitor in the world on the ring —Or maybe Daniel Bryan, good point, I’m not going to discuss that now—, for me, Cesaro should be seen in the same way as a competitor and character as Bruno. Everything is based on the presentation. He is a star and all he distils is money, leaving aside his ability to speak, because he does not know how to play someone who is not. He speaks five languages, he is not a fool. Not everyone has an extremely attractive personality, but their actions are great. That is Cesaro’s land». 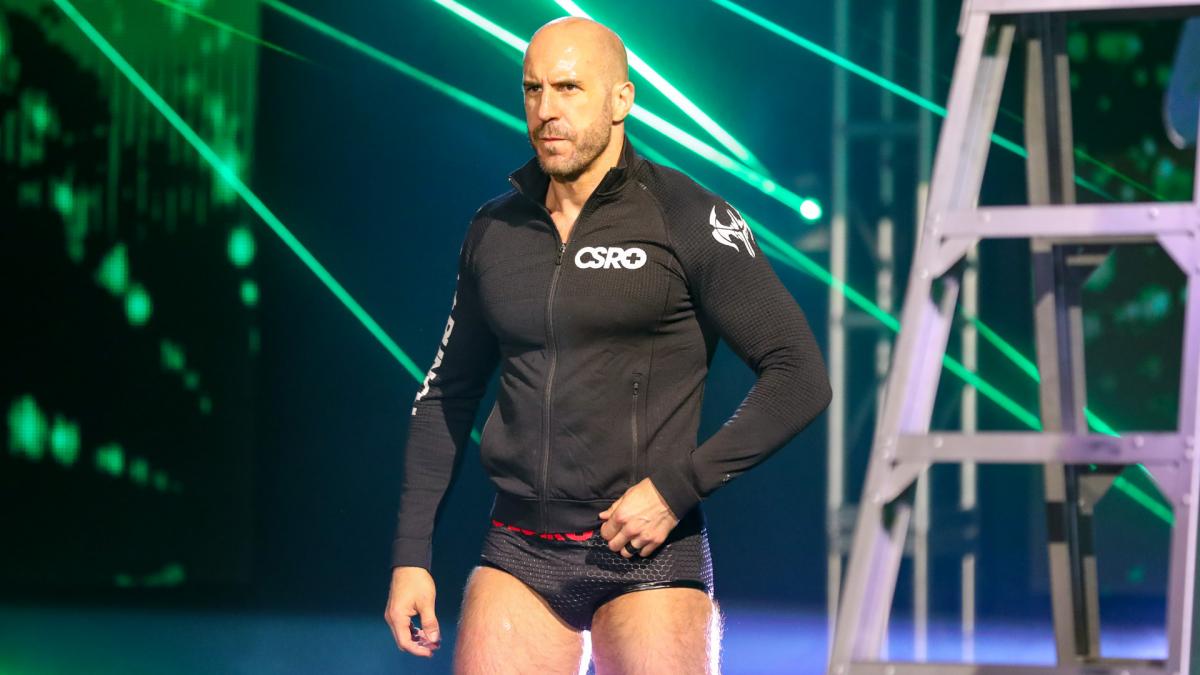