Somehow or other working in WWE marks almost everyone. Above all, to those talents who see both their luchistic alias and their usual competitive dynamics modified to the point that they suffer a kind of identity crisis.

Chris hero, who competed there under the hideous name Kassius Ohno (though his music was at least catchy), is going through this ‘renaissance’. Tremendous gladiator, perhaps one of the best in the history of the independent scene, who in his time as the American giant was hardly a shadow at the height of his fame. But what now Released from ties after his dismissal last April, he sets out to save wrestling; largely motivated by what he saw within the McMahon Empire. 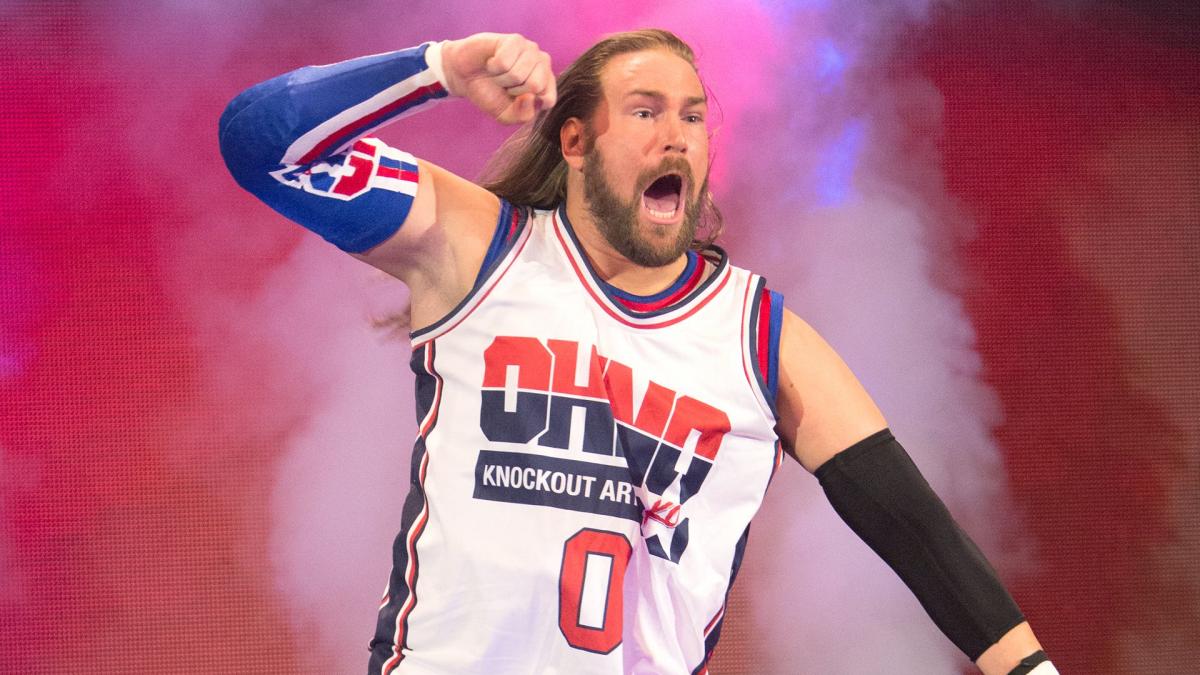 And if you already criticized the distortion of the essence of NXT weeks ago under the cover of your podcast ‘Can Chris Hero Save Wrestling?’, under the latest installment, Hero targeted Vince McMahon, focusing on that issue discussed by other former WWE competitors: the parallel reality in which the “Chairman” lives with respect to the rest of the industry. Or even his own company beyond Raw and SmackDown. Evidence that was made explicit when Triple H said in 2018 that his boss and father-in-law had never seen a full episode of NXT.

«I don’t think Vince cares about being in contact with current wrestling, or keeping up with it. I think he has his mind set about what kind of product he wants to make, and he continually goes out of his way to get it done. And when certain numbers are not obtained? Think, ‘well, we have to change something, what do we have to change?’ Vince has several people close to him, and I’m sure he’s asking their opinion. It’s a complicated question I cannot say that he has ‘lost touch with reality’, because he is not trying to be ‘connected’. He doesn’t care what others want, he wants what he wants, and sometimes to the disgrace of his fighters, producers, etc.».

Today 6pm ET! @ChrisHero answers YOUR questions on a new “Can Chris Hero Save Wrestling?”

Available free at https://t.co/5v6Q3sv3sk (direct link in bio). Or get it straight to your podcast app by signing up at any tier! pic.twitter.com/c46bT5Ov2A