It’s official. The WWE Championship just won by The Miz, he already has two men who want to take him away. In the most recent edition of Raw, it was made official that there may be up to two challengers for the title next week. 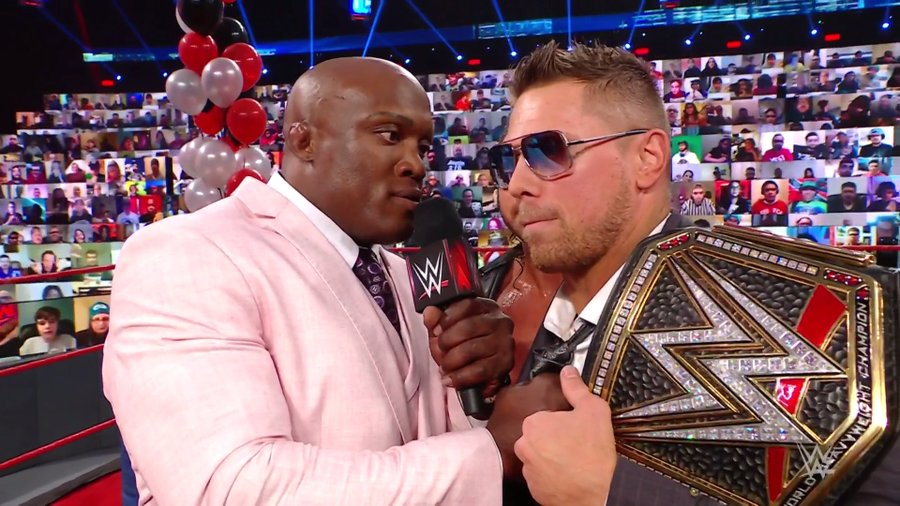 ► The Miz has two strong challengers on his back

Raw’s most recent show kicked off with The Miz celebrating his second reign as WWE Champion, however, the former WWE United States Champion quickly appeared, Lashley, to remind him that it was thanks to him and his fierce attack on the former monarch, Drew McIntyre, who was able to cash out his 2020 Money in the Bank Briefcase and win the WWE Championship.

Lashley gave him an hour to give him a title shot, and over the course of that hour there were other fights and segments. In the end, the hour was fulfilled and the ultimatum was also fulfilled, so Lashley was already in the center of the ring. Even Adam Pearce didn’t want to help Miz get rid of having to face Lashley.

Miz came to the ring with Morrison and Pearce told him that he had an obligation to make his decision. Miz took the microphone and said: “My decision … is that I need more time”. That angered Lashley, who told him that wasting his time was wasting his money. Miz told him that it was all about the prestige of the WWE Championship and MVP also entered the discussion.

“I need more time,” repeated The Miz, who later admitted that yes, he deserves to be the WWE Champion, but that he needs to be at his best to give him a fight worthy of the WWE Championship … “A week!” The monarch shouted …

But at that there was a loud roar and the former WWE Universal Champion, the Monster Among Men, Braun Strowman appeared, who was still quite angry for not being part of the Elimination Chamber for the WWE Championship, so it seems that now wants the title … If anyone deserves a chance, it’s me. Pearce, you and Shane McMahon have revenge on me. I am more deserving than Bobby Lashley ».

Miz set fire to the fire looking for a Lashley fight with Strowman … but then Shane McMahon appeared, who stopped Strowman dead and told him that showing up and saying he wants an opportunity doesn’t work like that. But Strowman later told him that he was willing to fight Bobby Lashley to choose the next challenger for the WWE Championship. Everyone loved the idea. 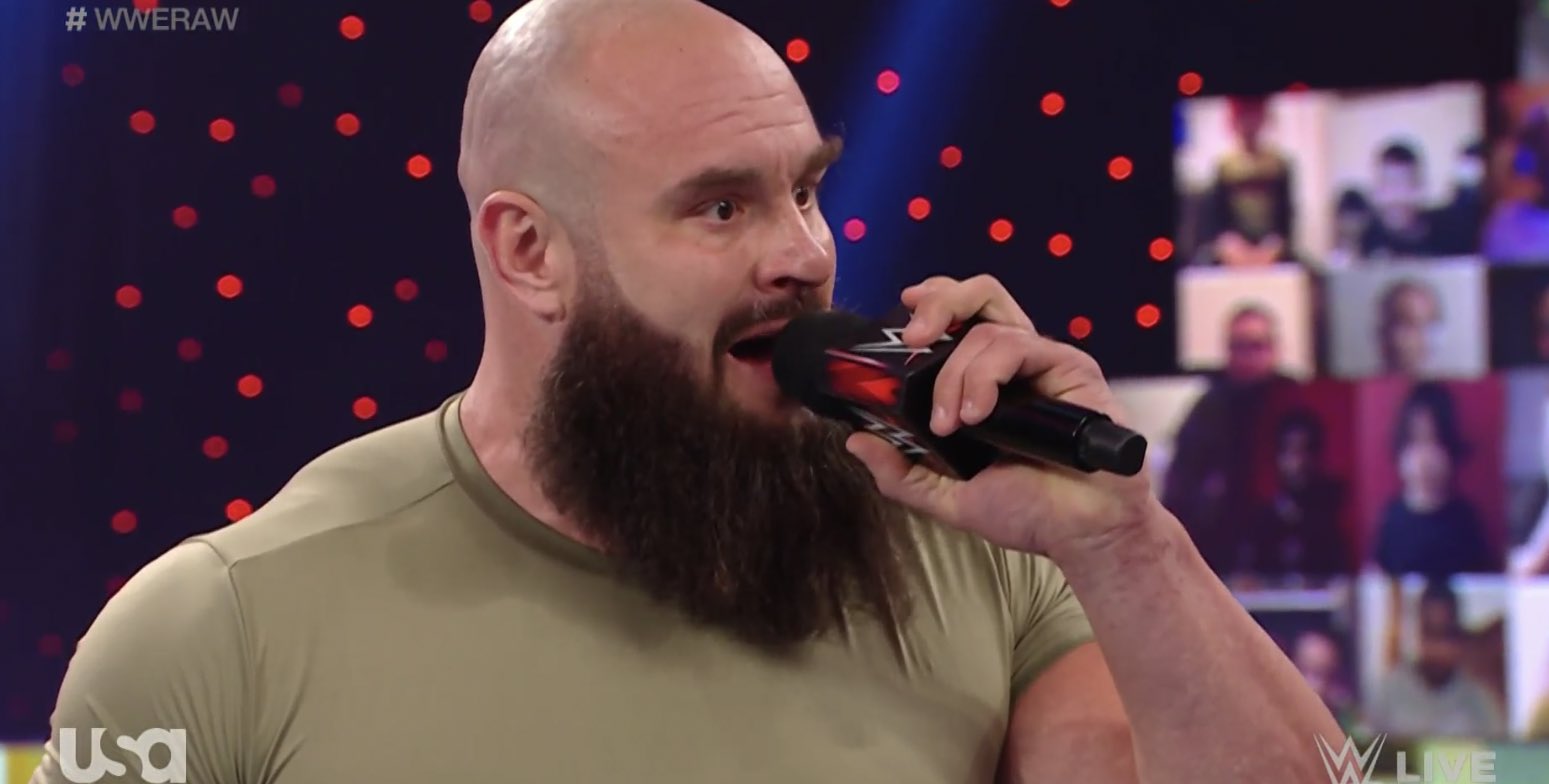 Shane added that if Strowman wins, next week it will be: Braun Strowman vs. Bobby Lashley vs. The Miz in a triple threat match for the WWE Championship, leaving The Miz’s face made a poem by terror. Strowman took the mic, but was clipped to the leg by Lashley, leaving him injured.. 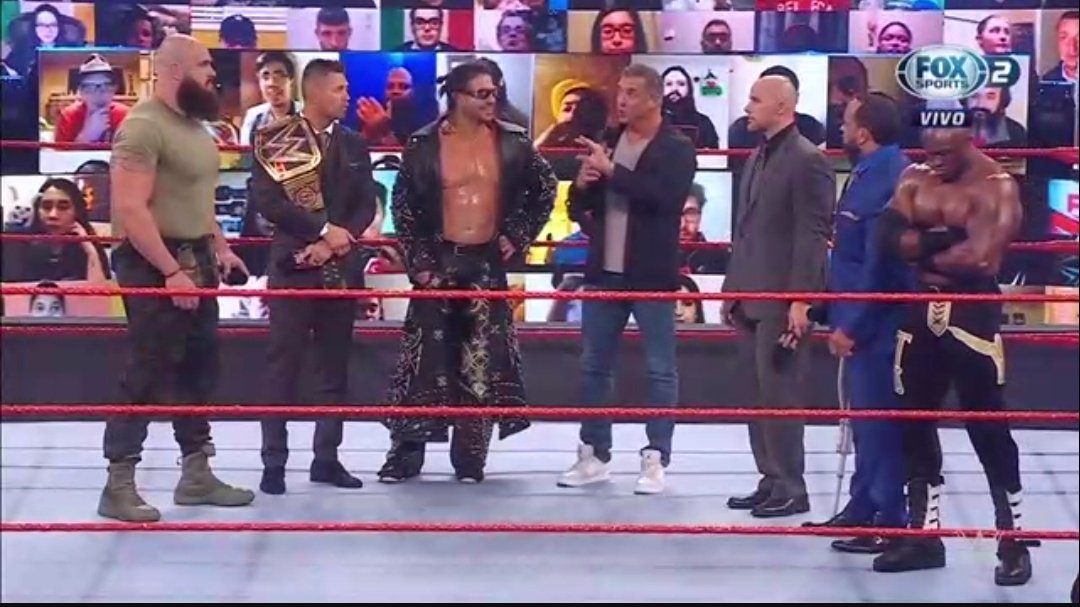