Since MVP’s return to WWE what we know today as The Hurt Business began to take shape. Bobby Lashley, Shelton Benjamin and Cedric Alexander joined the faction and ever since have been one of the most dominant forces of the McMahon empire programming. 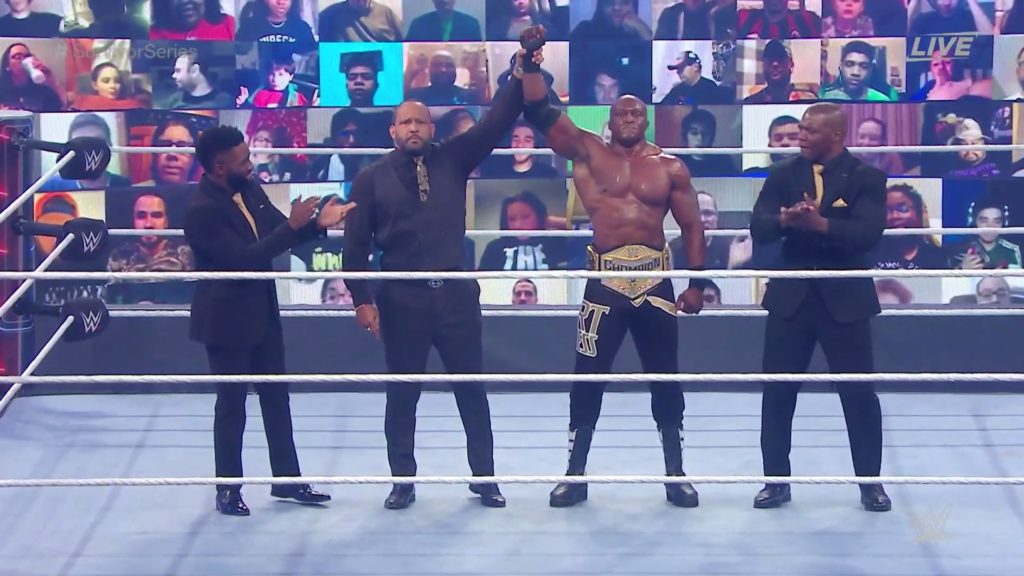 Although in the past there has been talk of possible new additions for the faction, the truth is that everything has remained in speculation. More recently it was Bobby Lashley who, in an interview with TV Insider, spoke about possible new members.

When asked about which mixed martial arts fighters would you sign for WWE, the reigning United States champion replied:

«Josh Barnett sure. It has that Hurt Business style. King Mo has been doing some wrestling stuff. I would do well. Daniel Cormier has expressed a lot of interest. I’d like to see him make that leap. 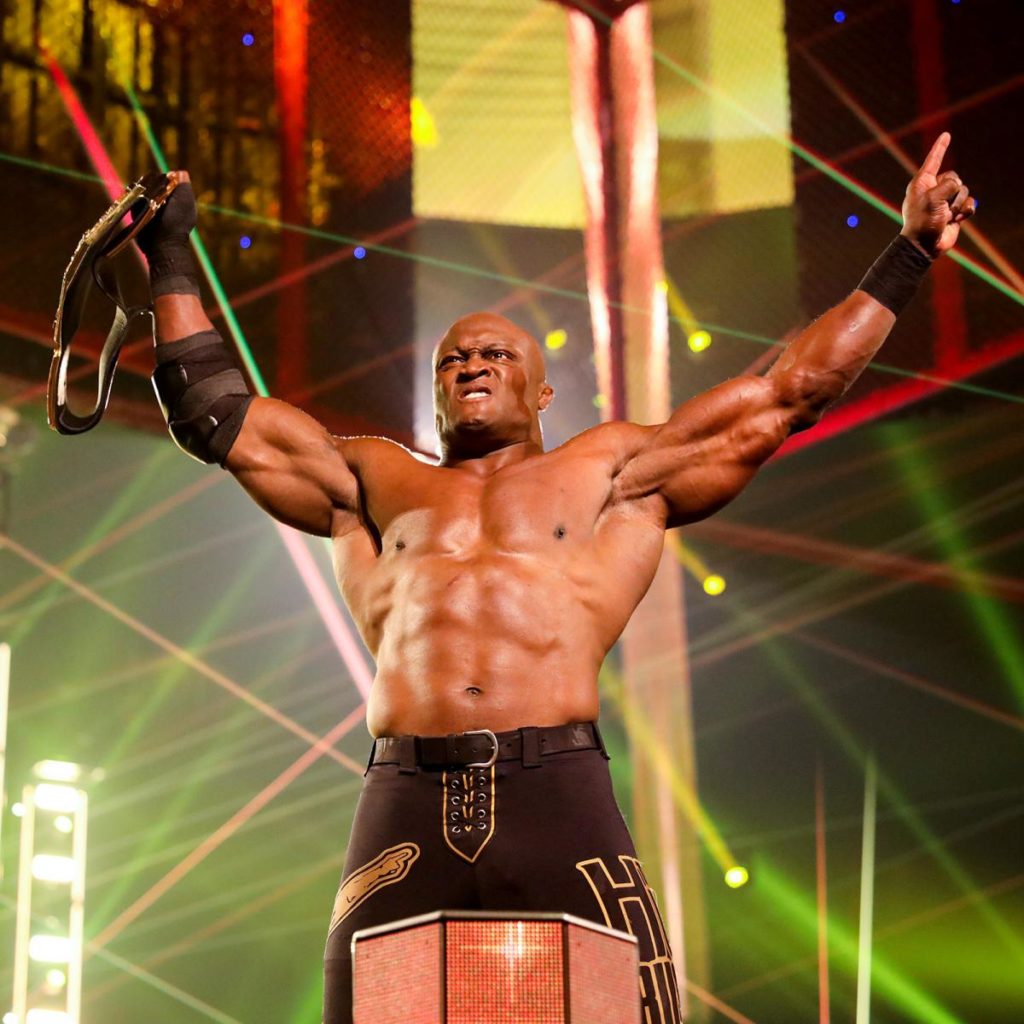 Of the three mentioned, the only one who has no professional wrestling experience is Daniel Cormier.

Josh Barnett was fighting frequently in Japan, with both NJPW and Inoki Genome Federation. In the United States we saw it with Impact Wrestling. King Mo for his part, is part of the “Team Filthy” faction in MLW.