Bobby Lashley attacked Drew McIntyre at Elimination Chamber 2021 later, which opened the door for The Miz to cash in his Money In The Bank briefcase and win the WWE Championship for the second time in his career. What was All Mighty thinking, who apparently didn’t get any direct benefit from this?

Let’s remember that, during the event we saw The Miz and MVP chatting behind the scenes, surely hatching some kind of plan that we now know what it is about. However, it is not yet known what Bobby Lashley and The Hurt Business gain from this action.

► Bobby Lashley only thinks about business

Following the event, the former United States Champion posted a very simple post on his Twitter account. It seems that his actions had to do simply with business, and made it very clear in one word.

Bobby Lashley and the Miz can fight for the WWE Championship after last night’s fix, or at least that’s what many believe, which would make sense his speech last night. Sean Ross Sapp believes that The All Mighty will be the new WWE Champion in the future. 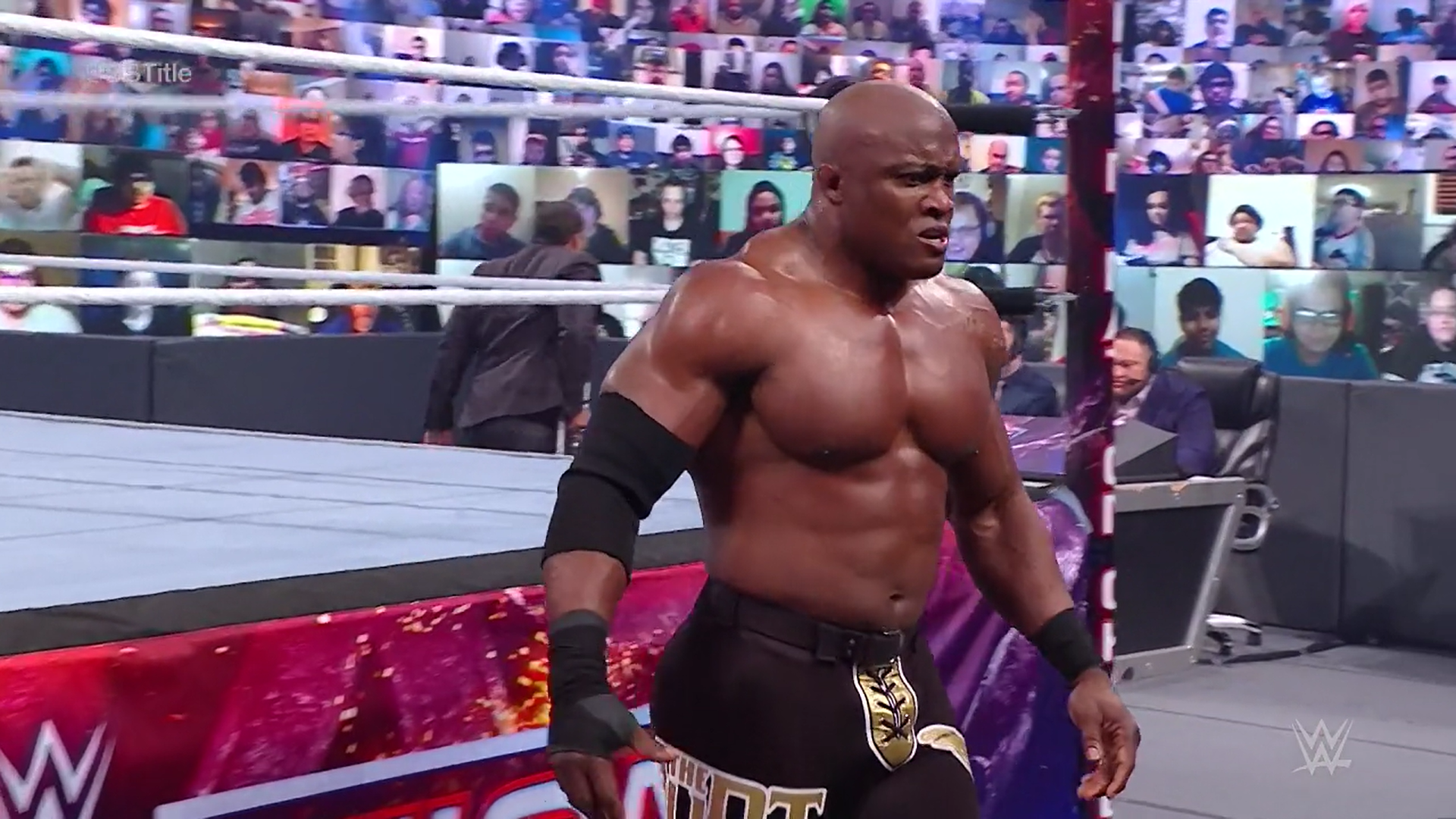 We’ll have to see what happens next, but the road to WrestleMania 37 got very interesting, and speculation is the order of the day, and Now Bobby Lashley – who lost the United States Championship to Riddle last night in a triple threat – will surely set his eyes on the ultimate Championship, although he will not be the only one. Drew McIntyre will also seek to recover it and Sheamus is also on the prowl, so we will have to see what happens in tonight’s program, where the route to Fastlane will begin and in which many speculate, including Dave Meltzer, that The Miz he will only be a transition champion.