In the last news we published yesterday in SUPERFIGHTS about Brodie Lee, I pointed out that the McMahon company prepared for this month a special of its series ‘The Best of WWE’ dedicated to the late gladiator, that under his dominions competed with the alias of Luke Harper.

Armed episode in just two weeks, which comes after numerous criticisms of McMahonlandia for his somewhat lukewarm response to Lee’s death, despite the fact that he was already being honored in a video with several statements from those who were his dressing room companions years ago, or The New Day performed a full episode of his in memoriam podcast. 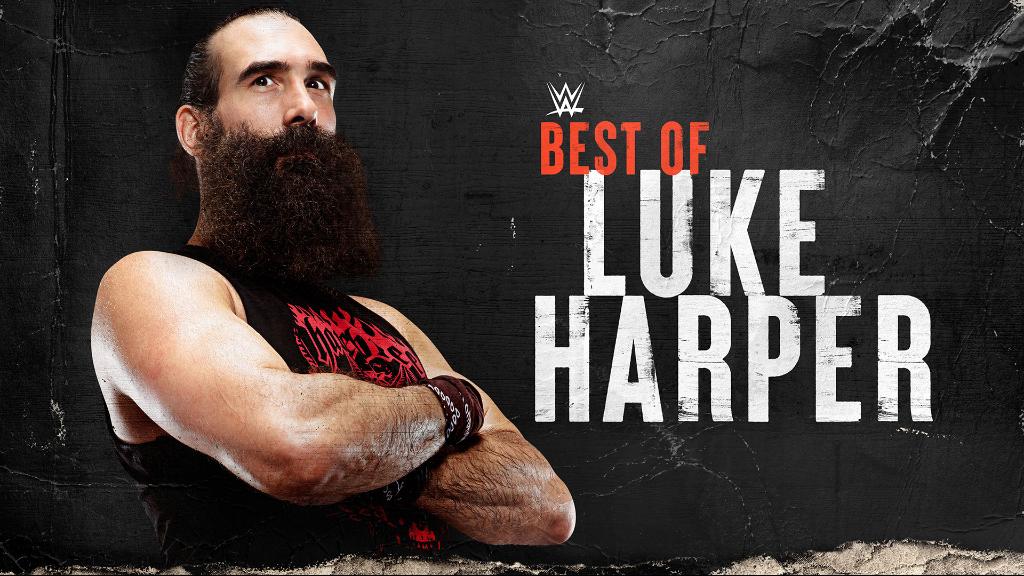 ► The good gesture of WWE towards its former Intercontinental Champion

AND yesterday such a tribute was released on WWE Network, with an interesting detail: it can be seen in its entirety without the need for any subscription.

Three and a half hours of wrestling chronicle of Jonathan Huber’s seven years in WWE, with the most representative fights of this undervalued stage commented on by several of his then companions, like Bray Wyatt, Randy Orton or Daniel Bryan.

Many point out that Brodie Lee did not have notable solo matches within WWE (like Luke Harper), but that “ladder match” six years ago at the TLC PPV is perhaps the best in the recent history of the company. #RIPBrodieLee pic.twitter.com/JcKAWvXXaf