Former SmackDown Champion Bayley and AEW star Aaron Solow have been in a relationship for several years. and for more than four years they had been engaged to be married, a fact that probably did not occur due to the complicated calendar they handle, although the expectation has always been there. 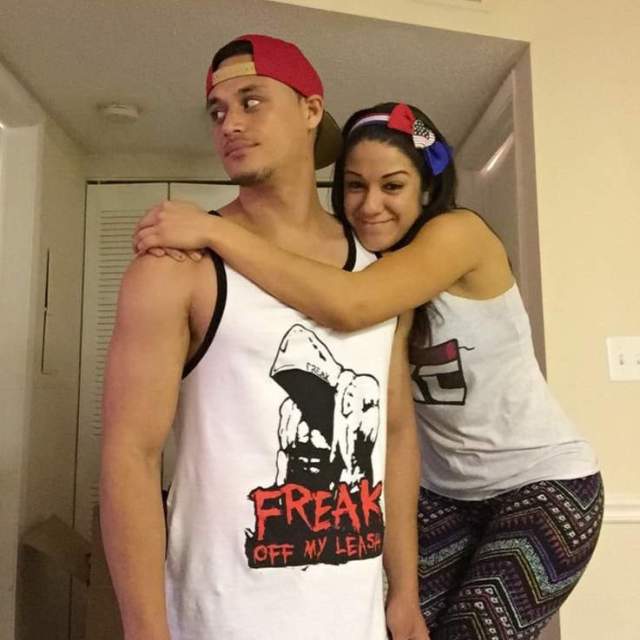 This Saturday, February 20, after almost ten years of relationship, the couple has officially separated. Aaron Solow, who has appeared regularly on AEW Dark, broke the news on his Twitter account in the afternoon, referring to Bayley by her real name “Pam” in the statement, stating that both have decided to cancel their engagement and end their relationshipsince they have different ideas of what they want from it.

“It was an extremely difficult decision to make.

Pam and I have realized that we have a completely different idea of ​​how we want our future to be, so we feel that it would be in our best interest. cancel our engagement and end our relationship.

We have many great memories together that we will cherish forever. We have agreed to remain friends and will continue to support each other in our careers and lives.

We ask that you respect our privacy in this matter. “

This is certainly sad news, But let’s hope it’s the best for both fighters who are currently focused on their career and seem to have been on good terms. For now, it only remains to wish them both the best as they manage to cope with this difficult transition in their private lives, which must be respected. 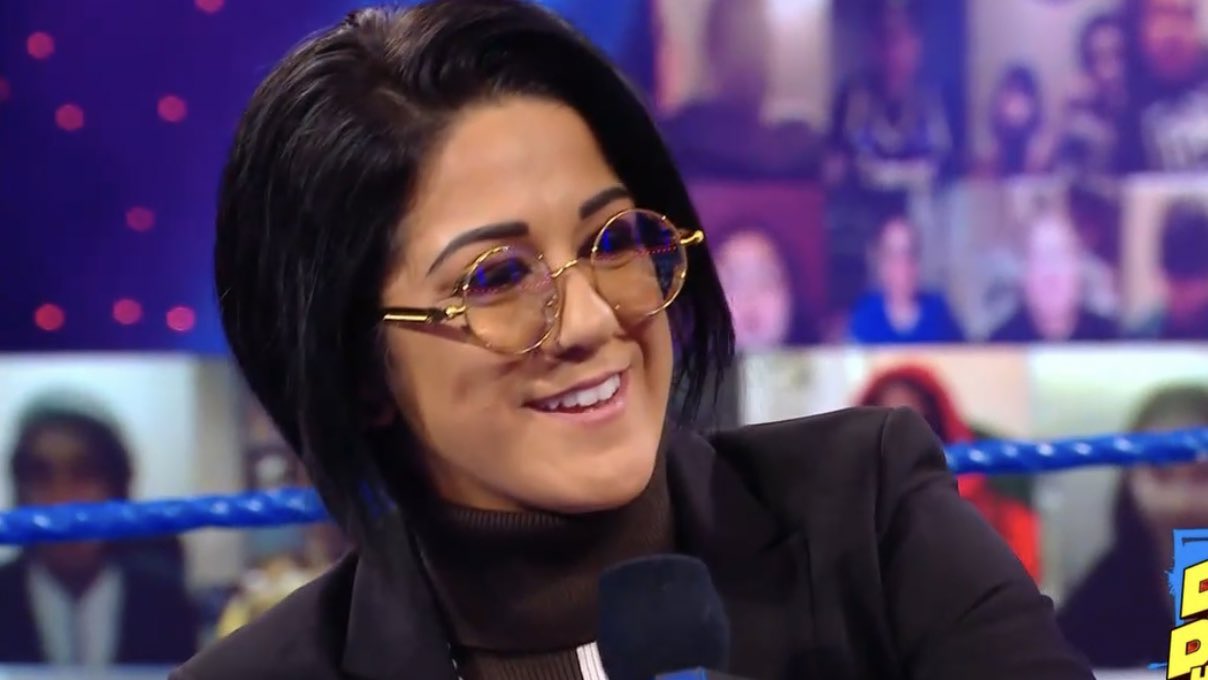