Bayley and Sasha Banks’ careers in WWE have been intertwined since their days in NXT. Over the years, they have been friends and rivals on the WWE screen, but they have been very good friends behind the screens for years. This year this situation was further accentuated when they dominated during the summer, having at some point, all the women’s gold in the company, until they began to compete after losing the Women’s Couples Championship. 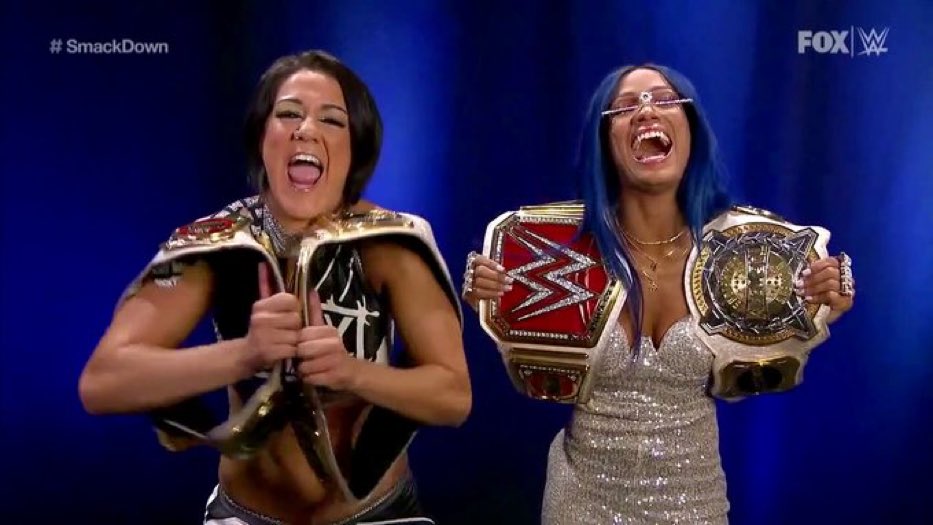 ► Bayley and Sasha Banks were not friends instantly

As we previously reported, Bayley was recently a guest on The New Day: Feel The Power podcast, and there she spoke of many interesting details about her career. We invite you to read the full note:

Now we detail what he said about Sasha Banks:

“My first match at FCW was a 5-minute fight against Sasha Banks and we didn’t know each other at all and we hadn’t exchanged a word. They put us in the ring and they didn’t say we had to have a 5 minute fight in front of all the coaches and we did. The chemistry was awesome I think that that was the best fight of my entire career.

“From that moment I knew that she would help me to be better. Many of the girls I fought at that time is not that they were bad but I remember thinking that I was better than them, but it was not like that with Sasha and we began to work together both in tag team matches and against each other. We had millions of ‘dark matches’ on NXT before we debuted on television. Still, I think she didn’t want to be friends with me, she had gotten there before me and already had her group of friends.

«Once we started to delve into the personal issue and how we grew up and how we love professional wrestling I think that’s when we started to connect and we also managed to find our characters at the same time. I don’t know what I would have done during this whole pandemic without her ». 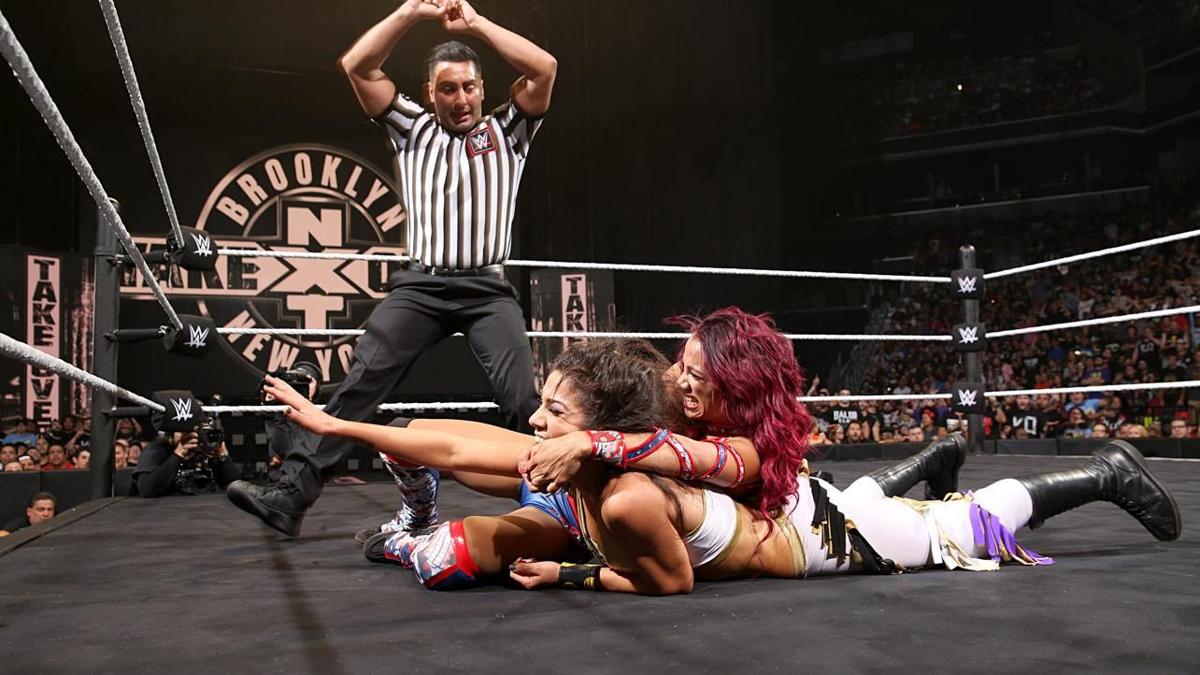 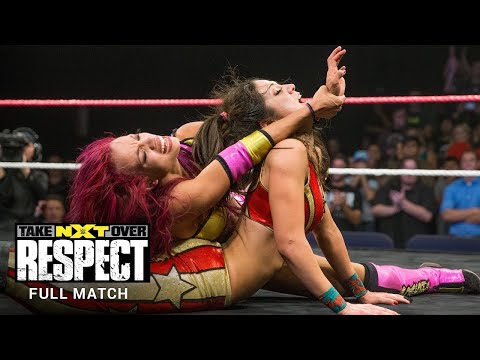 Looking at the immediate future, Sasha Banks is on track to defend her title against Carmella, while Bayley looks set to rival Bianca Belair, with whom she already had an exchange on Twitter.