The position of those who criticize the use of celebrities in wrestling can be understood if we remember certain cases. I refer without going any further to that of Mike Tyson in AEW, who had no qualms when it came to launching a yawn while watching a match in Dynamite and starred in a confrontation with The Inner Circle that almost ended in tragedy due to the state in which it was he found a certain member of his entourage.

But, What’s the point in Bad Bunny’s case? Arn Anderson stated the following under the latest episode of his podcast.

«I don’t know anything about Bad Bunny. If you are not big fans of wrestling, what do you do at our shows? Wrestling fans are focused on a wrestling show and wrestlers. They ain’t there to see Hollywood stars or anything of that nature». 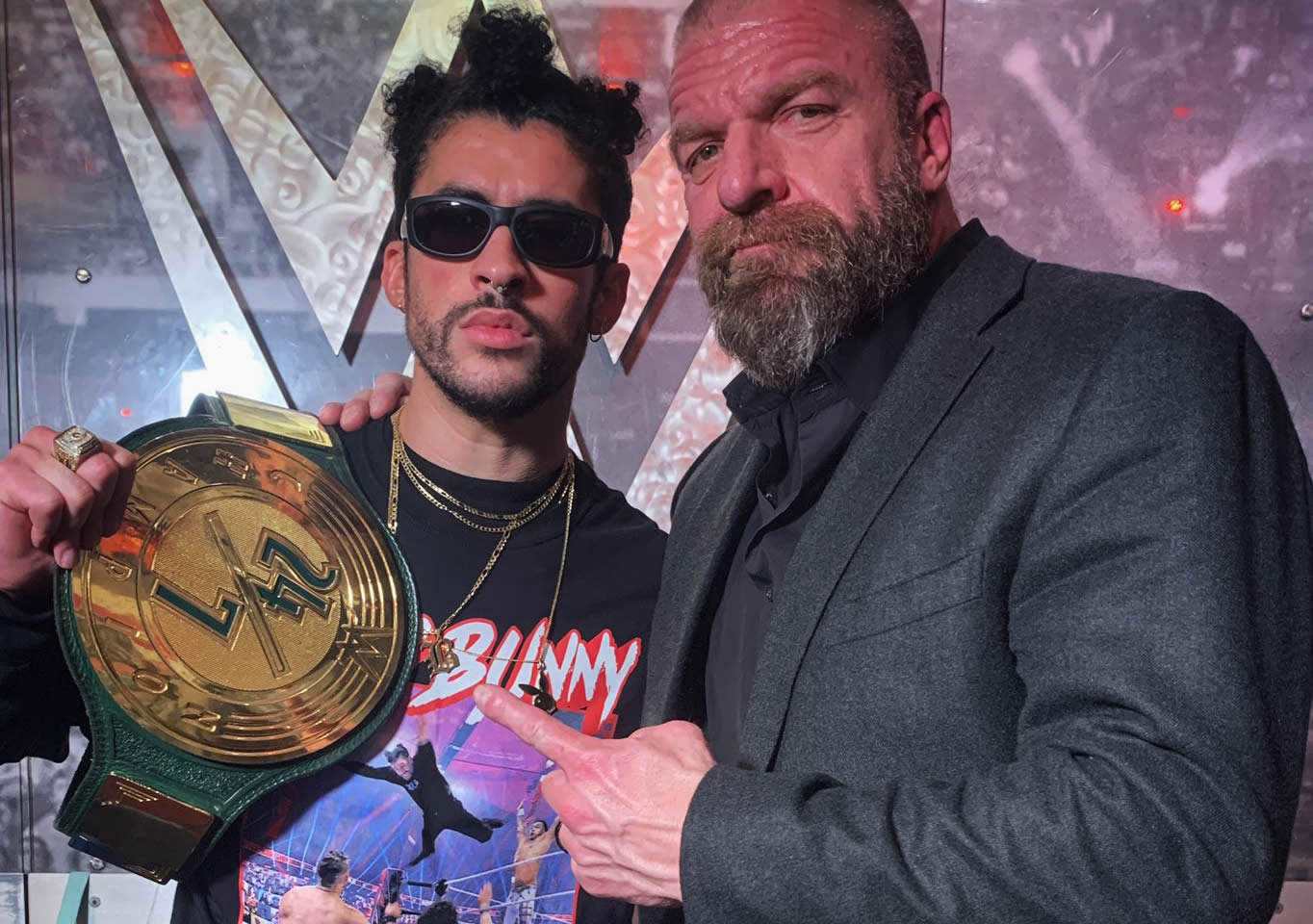 A few words from Anderson that are completely out of place and show that “The Enforcer” is not paying attention to Bad Bunny’s affair with WWE, who, for example, trains at the same Performance Center in Orlando (Florida) for the fight that he will play alongside Damian Priest at WrestleMania 37, demonstrating his closeness and desire to soak up everything that surrounds this discipline (at least, within the domains of the McMahon Empire) in order to deliver a dignified performance.

Likewise, I think Bad Bunny’s passion for wrestling is synthesized in the fact that the only Instagram account he follows is WWE. Why else would I have decided to dedicate a song to Booker T and include it in its video clip, when, with all due respect, it cannot be said that this is a figure of The Rock’s mediaticity?

And perhaps Anderson will change his mind when he realizes that Bunny appeared last night on Saturday Night Live wearing the 24/7 Championship; gesture with which the rapper has ended up winning the affection of the internet wrestling community, as can be seen on Reddit and other social networks.

Beyond the questionable quality of his music, No one can deny that Bad Bunny is one of the best commercial moves ever charted by WWE. I refer to the numbers harvested in your official store. All, with an eye on Latin America, as recently confessed Nick Khan, president and head of sales of the company.

Although the heart of the matter comes when we talk about what this reports to the followers. Surely not a great match at WrestleMania 37, but the good taste in the mouth that shows that they have something in common with a celebrity as popular as Bad Bunny: their love for WWE. For once, reggaeton serves as a good example to youth and makes them interested in a discipline in need of new followers..