During this day the Puerto Rican artist, Bad Bunny released his new production called The Last Tour of the World, where he produced a song dedicated to multiple heavyweight champion and WWE Hall of Famer Booker T. The song is named after the 5-time WCW world champion. In the past Bad Bunny has collaborated with Ric Flair and Stone Cold Steve Austin. 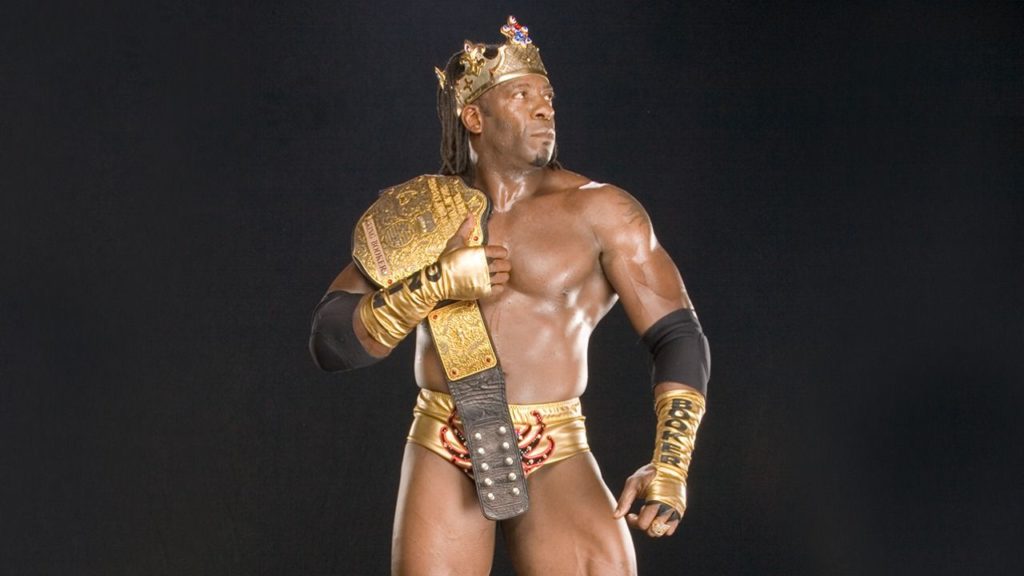 Part of the lyric of the musical theme «Booker T»

I’m a king, champion, Booker T, hey (Booker T)
I’m at my peak, (I’m at my peak)
And I’m going to continue at my peak, hey
Look at me, what about you? what you what? Nah-nah
Bastard, you are feka

Can you dig it, sucker?
Hey Hey
Hey
I’m not going to front, give a repeat, bastard
So you can see that I’m fine, son 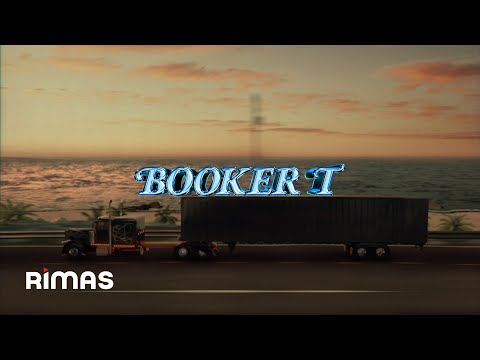