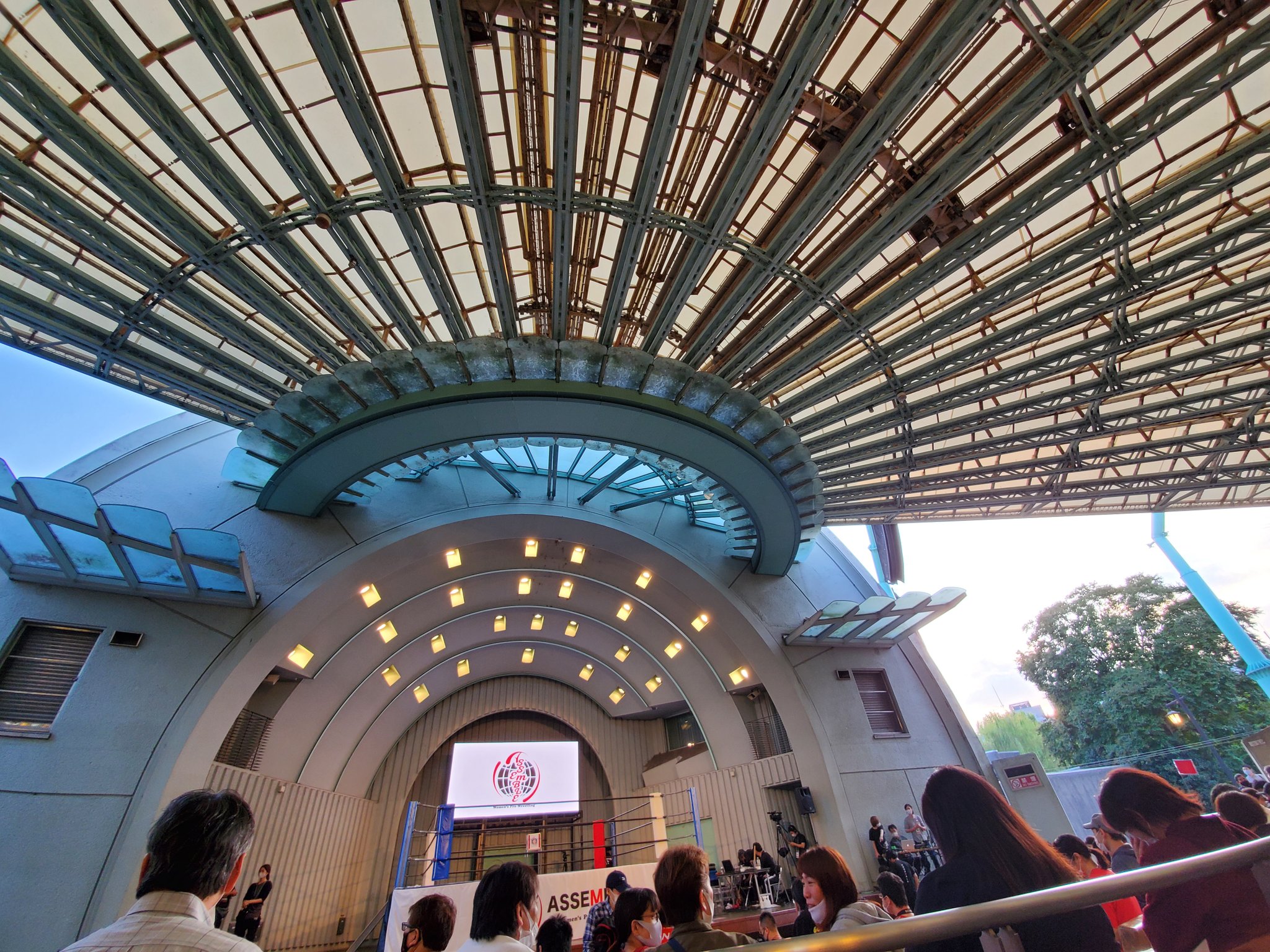 On this occasion, seven of the companies involved in the project participated, except Ice Ribbon and WAVE. The leaders of Stardom, Pure-J, SEAdLINNNG, T-HEARTS, Sendai Girls, Marvelous and OZ Academy gathered in the ring to carry out the draw of the fights that would take place. At that time also appeared Takumi Iroha of Marvelous, who is recovering from a broken leg and greeted the fans; took advantage of his presentation to invite to acquire the official Assemble products. 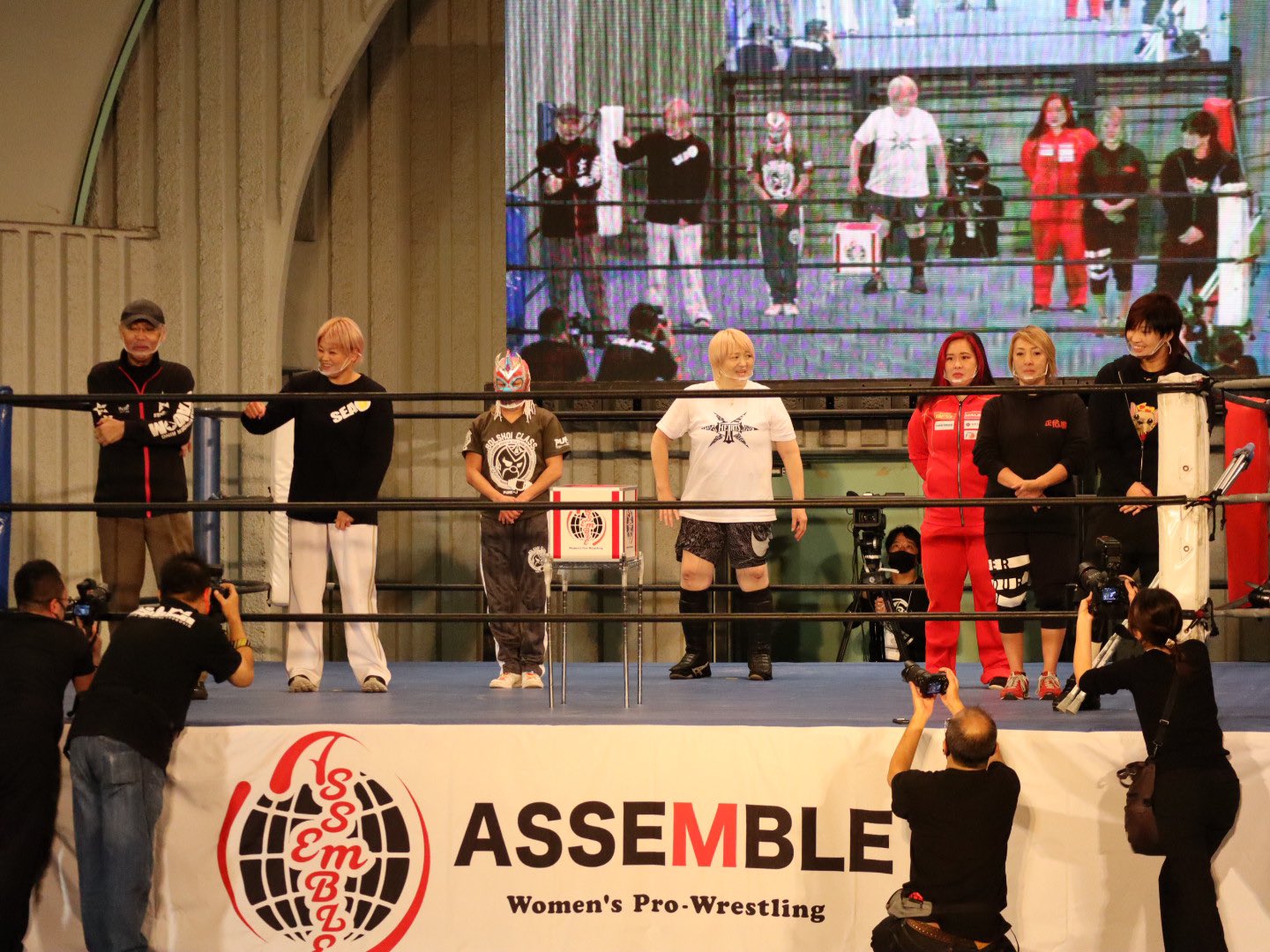 In the T-Hearts duel, Sareee and Saori Anou joined forces to overcome Asuka and Riko Kawabata. 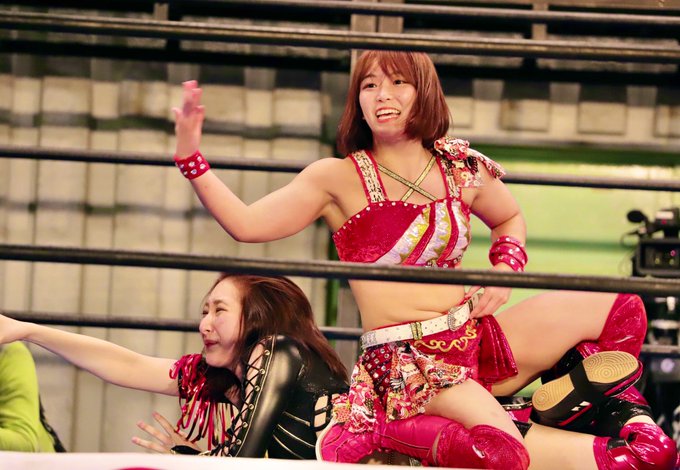 A special fight by veterans followed, who will soon be inducted into the Japanese Women’s Wrestling Hall of Fame. On the one hand, Jaguar Yokota, Chigusa Nagayo and Kaoru Ito collided with Dump Matsumoto, Yumiko Hotta and KAORU. The victory was one of the first in less than 10 minutes of a tough fight.

A hand-to-hand battle ensued between the Pure-J fighters, where Hanako Nakamori outpointed KAZUKI. 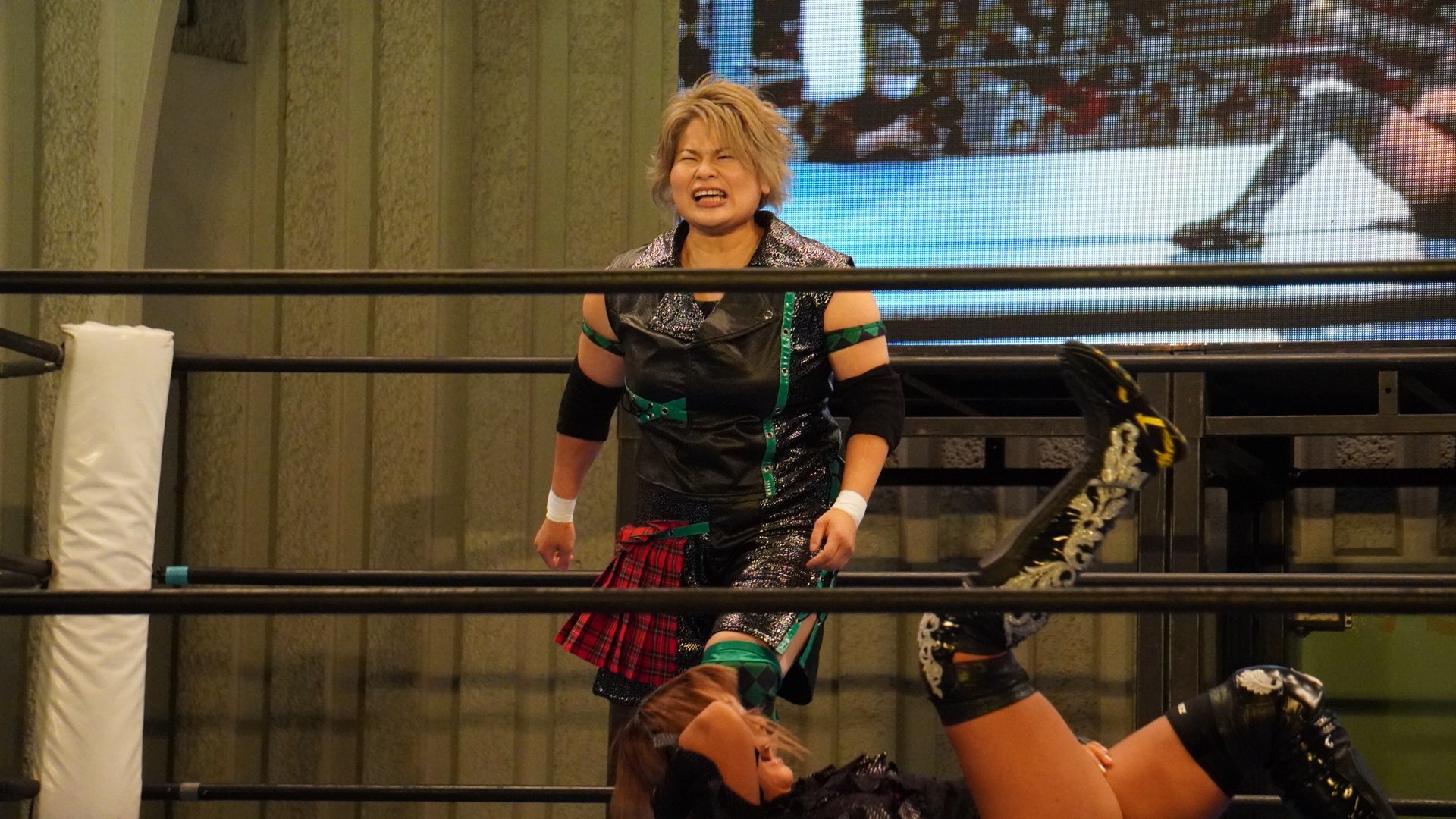 In a faction duel, AZM and Saya Kamitani collided with STARS (Saya Iida and Starlight Kid). The members of Queen’s Quest were the ones who took the victory in this duel between Stardom gladiators. 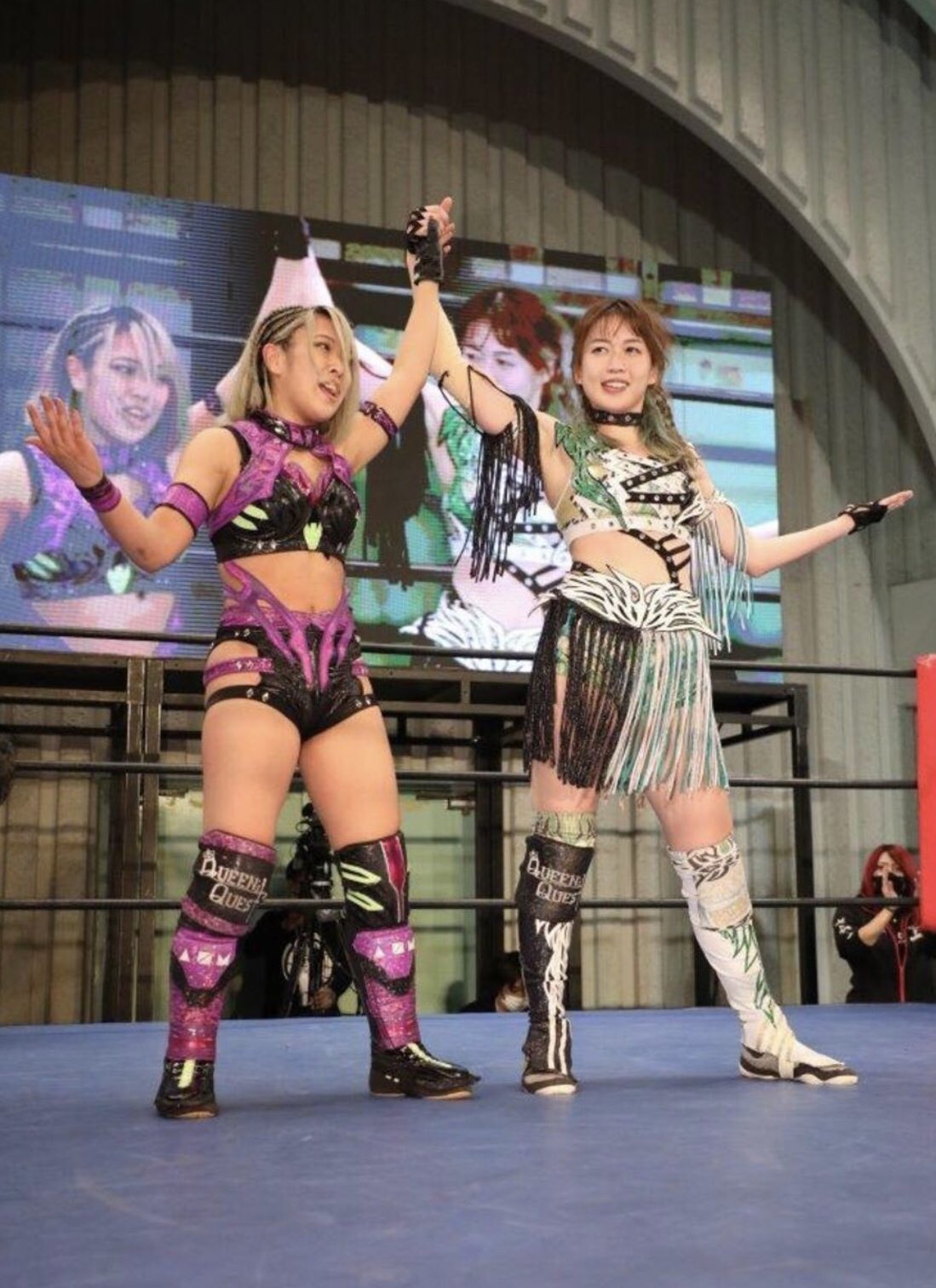 SEAdLINNNG took over the star fight. The brave Yoshiko and Hiroyo Matsumoto subdued Arisa Nakajima and Honori Hana in a great closing event. 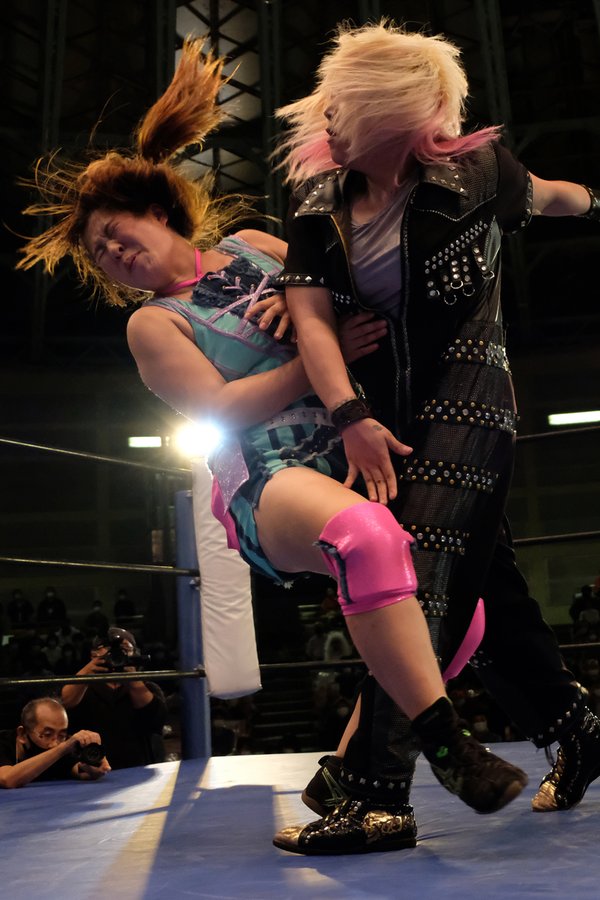