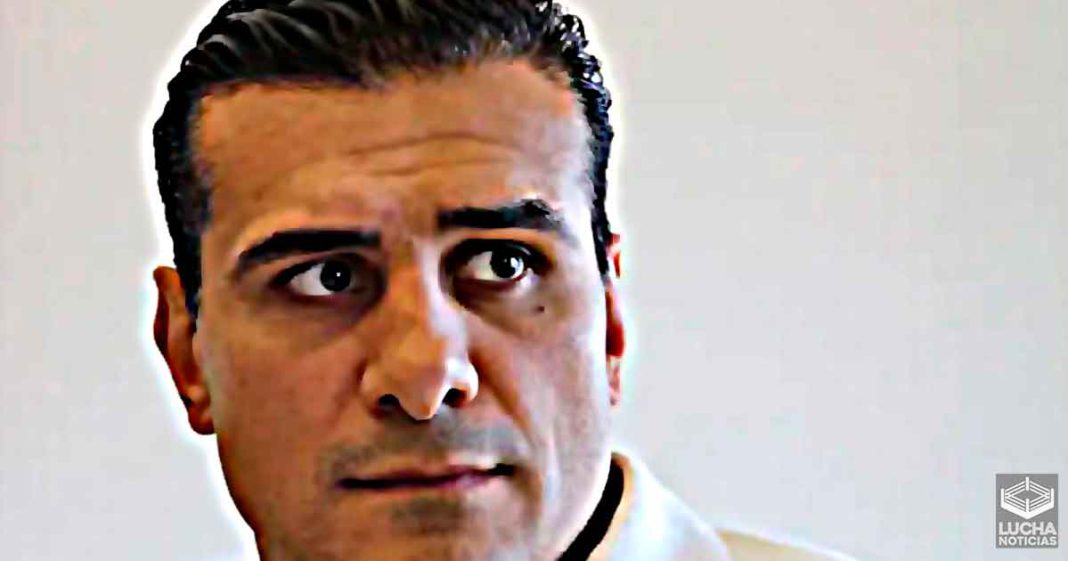 The accuser of Alberto El Patron recently came forward making some interesting posts on social media. In those posts, he seemed to admit that he was making up the story of the charges against Alberto for aggravated kidnapping and four counts of sexual assault. He still has a pending trial that will start soon.

According to PW Insider, Alberto Del Rio will be in court on Monday, January 25. He will be tried on that date for the above charges.

If Alberto Del Rio is found guilty, he could face up to life in prison. The 43-year-old former WWE Superstar was arrested on May 9, 2020 when he allegedly got angry at his then-girlfriend for cheating on him. What followed was a horrifying series of events, and you can read that chilling account here.

It appeared that Alberto Del Rio could be released from those charges once his accuser sent those posts on social media. That is not the case and you will see your day in court.

FOX’s San Antonio affiliate reported on the situation to detail the alleged terrible events that led to this trial.

“Police said Rodríguez Chucuan then tied the woman’s hands with boxing straps, put a sock in her mouth, and sexually assaulted her for several hours, using various objects. According to investigators, he also punched him in the back during the assault, causing visible injuries. The victim told detectives she doesn’t remember much after he placed his hand around her throat. “

The arrest affidavit also indicated that the woman alleged that Alberto Del Río sexually assaulted her and her injuries were documented with photographic evidence.