All Japan Pro Wrestling held his first show of the tour «Excite Series 2021»In the Shin-Kiba 1st Ring of the Japanese capital. 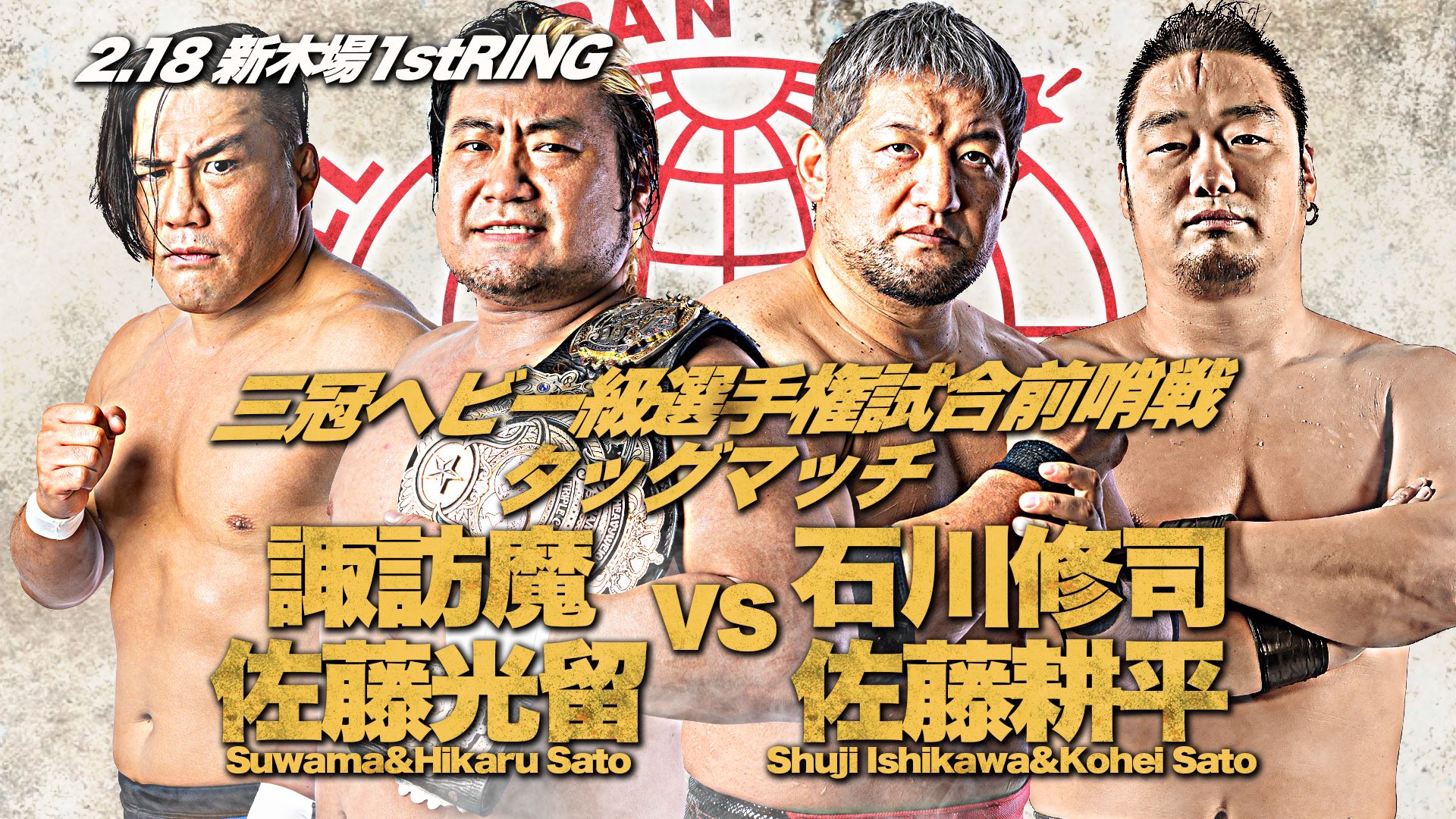 As a prelude to the fight for the AJPW Tag Team Championship, Kento Miyahara and the tremendous BJW Abdullah Kobayashi went head-to-head. The confrontation was very close, Abby even produced several of the implements that she uses in her death match fights, including a wrench. The fight ended without decision due to the intervention of Yuma Aoyagi, Miyahara’s partner, when trying to help him from Kobayashi’s harsh attacks. 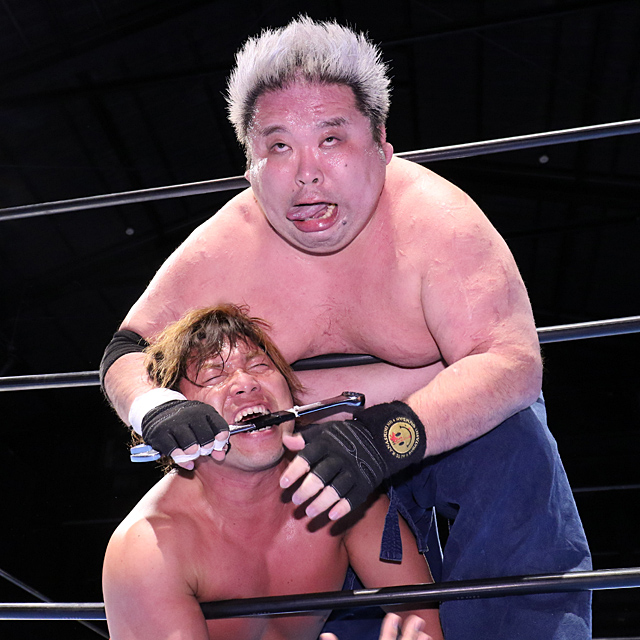 In the stellar fight and as before the fight for the Triple Crown, Shuji Ishikawa and Kohei Sato defeated Evolution (Suwama and Hikaru Sato). This battle marked the reunion of Twin Towers (Kohei Sato and Shuji Ishikawa), once Ishikawa marked the end of Violent Giants, their duo with Suwama. 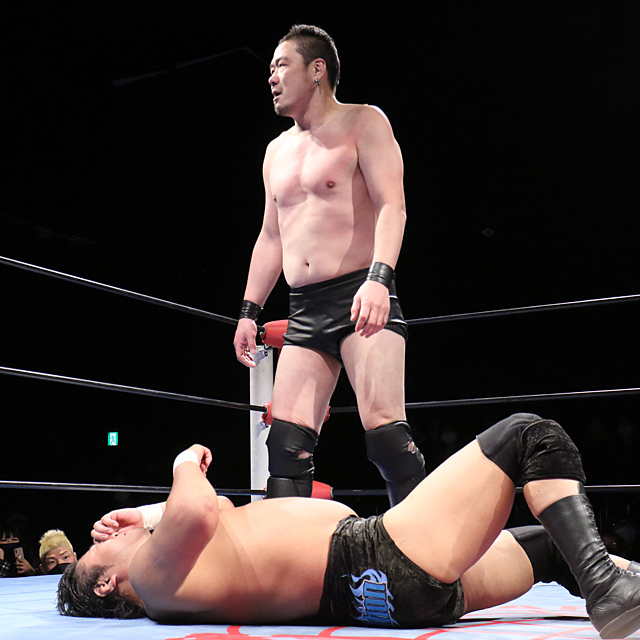