Perhaps moved by the absence of a rivalry AJ Styles challenges Triple H again. Because “The Phenomenal One” is not in any WWE story right now beyond his alliance with Omos. To the point that in recent weeks he has been facing randomly chosen opponents like Elias or Drew Gulak. At the same time, his new challenge to the “King of Kings” is not a surprise either, since last December he said the following, including Edge in his statement:

«I think I’ve put Triple H in a similar situation to The Undertaker. ‘Hey Hey hey’ [risas]. Would you accept? I do not know. But they’re guys I’ve always thought of, ‘wow, they’re great.’ (…) NXT is a brand thanks to Triple H. There is no doubt. So I would love how it would work to have a match with him. Will it ever happen? I don’t know, but I try!» 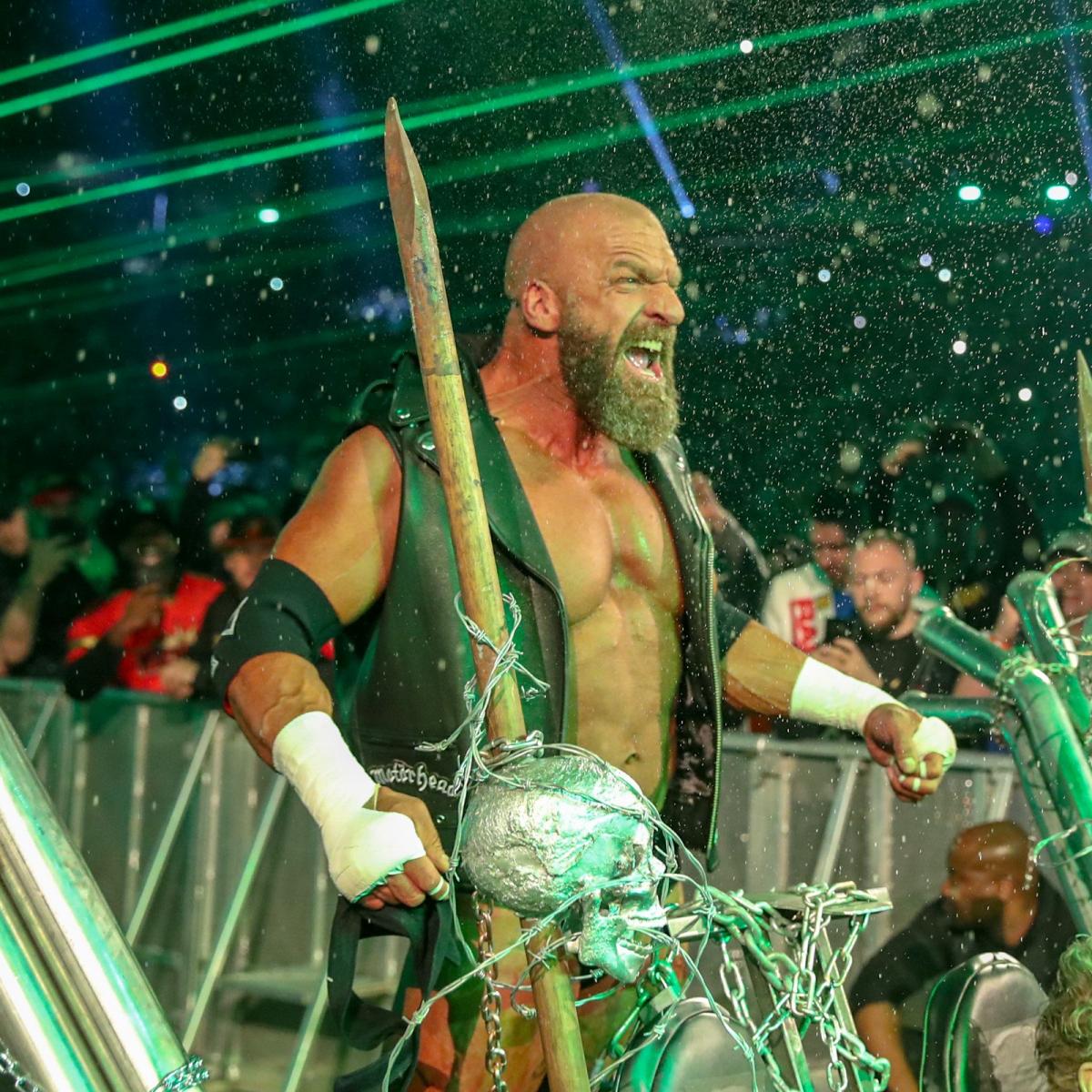 And he keeps trying after he was asked in a recent interview on WWE Now India about what dream matches he would like to have at WrestleMania.. This time he did not mention a member of the Hall of Fame but went directly to the Chief of Operations:

«Triple H is definitely the next guy I would like to face if I had the chance. It may not happen. But it would be an absolute pleasure to share the string with him. Although it would not have to be in the string, as it happened with the Boneyard Match that I had with The Undertaker.

Anyone would think that Triple H is also interested in having a confrontation with AJ Styles at some point but that does not mean that it can be possible since there is nothing to indicate that the plans of the company go this way. On the other hand, As long as the boss’s son-in-law remains active in regards to his wrestling career there is always a chance. Although right now he is more interested in Randy Orton given what he saw last Monday on Monday Night Raw.