At this time, several members of the World Wrestling Council (CMLL) should be in Japan to participate in Fantastic mania, tour made union with New Japan Pro Wrestling (NJPW); However, the COVID-19 pandemic interrupted the tradition.

In 2011 this event began, created in order to unite the two companies, and bring the experience of Mexican wrestling to the Asian country.

On that occasion there were two functions carried out in the Korakuen Hall in Tokyo, which were on January 22 and 23. In these, wrestlers from CMLL participated, Máximo, Golden Mask, The Shadow, Red Dragon Jr., Okumura, The Mask, Atlantis, Hell and Mystic (Caristic). While for NJPW people like Prince Devitt, Ryusuke Tagucho, Kenny Omega, Tiger Mask IV, Tetsuya Naito, Yujiro Takahasi, Hiroshi Tanahashi, Jushin «Thunder» Liger, among others.

The success of that occasion made the experience begin to repeat itself in the following years, being a great award for CMLL members to what was done during the year. 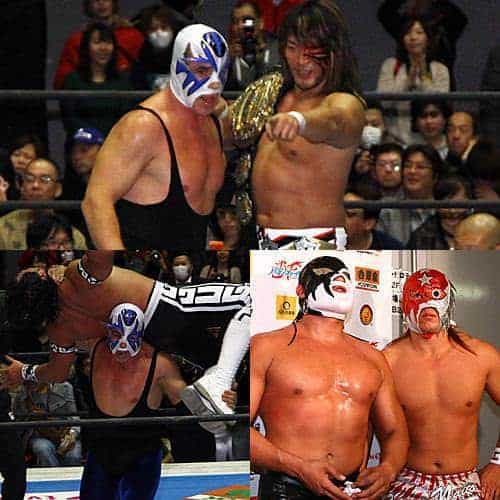 Little by little the tours got bigger, until there were only two shows, in 2020 eight events were held in different parts of Japan, in addition to this event has served as a platform for elements of both companies, who have shared the ring on several occasions and later made the leap to stardom.

However, since the middle of last year there were fears for the event in 2021 and after the increase in infections both in Mexico and Japan, finally the same was canceled, because in our country the red traffic light prevents the performance of functions even behind closed doors. 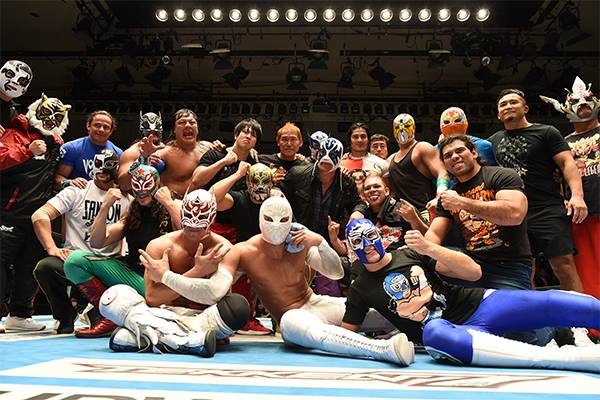 Also, Japan’s policies for people arriving from abroad are strict, leaving anyone who arrives in the country in quarantine for 15 days. Including that currently they do not allow the visit of foreigners who do not live in the nation.

Thus, this year Fantasticamanía could not be carried out, hoping that by 2022 the situation will change and the CMLL and NJPW can be seen working together again.