At just 25 years old, Tay Conti, born in Rio de Janeiro, Brazil, is together with his partner Anna Jay one of the most prominent figures of today’s wrestling in All Elite Wrestling. 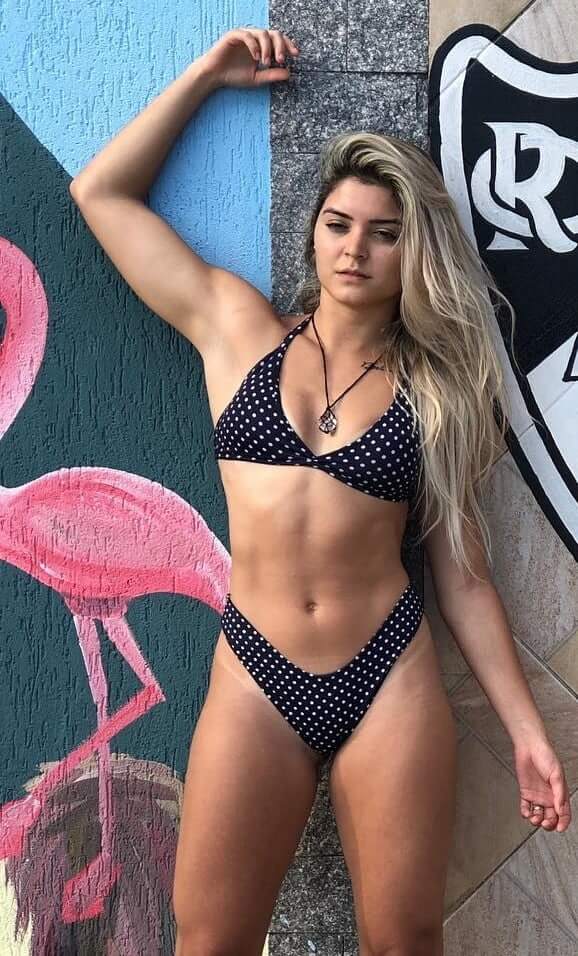 ► Tay Conti is the future of women’s wrestling

In the latest edition of AEW Dynamite, in the special New Year’s SmashTay Conti had the opportunity to compete for the NWA Women’s World Championship against ring seasoned Serena Deeb. However, and Although she gave a great fight, she was not enough to be crowned champion. 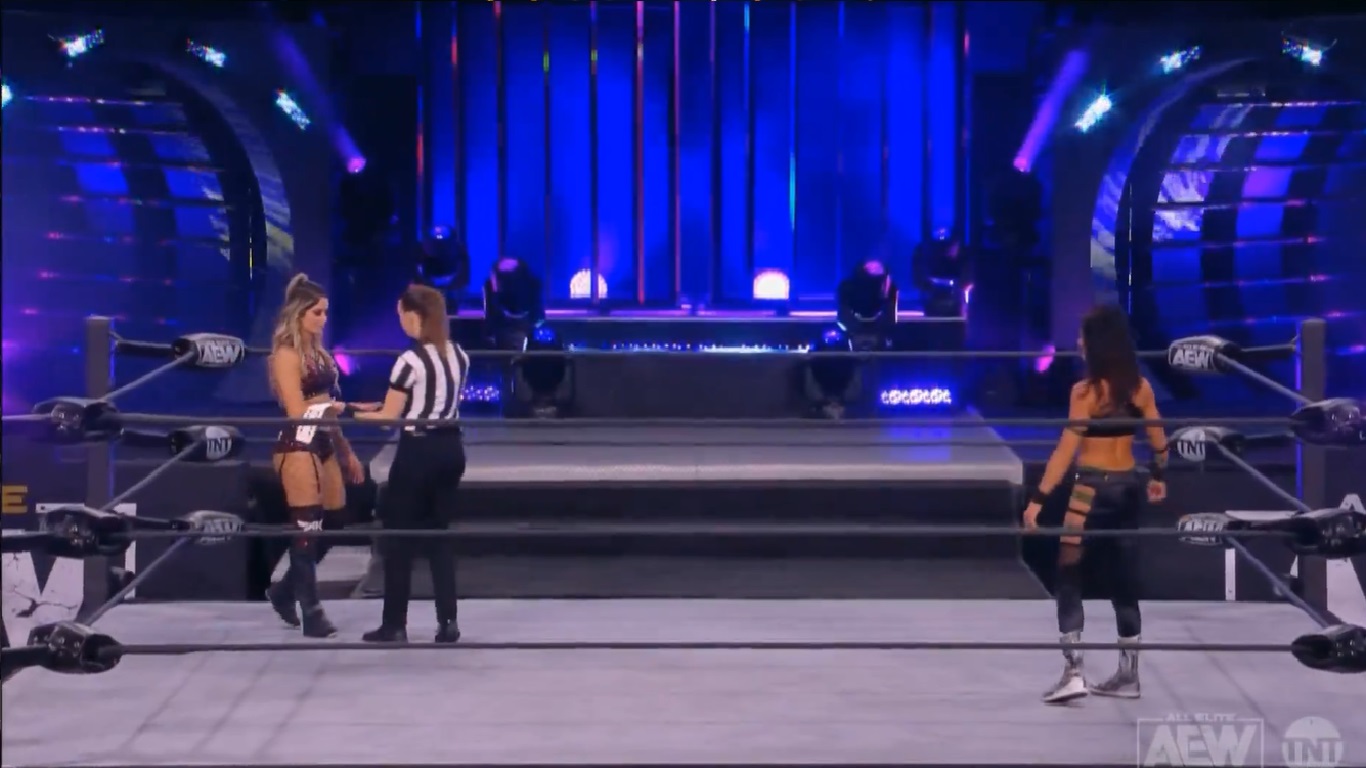 The fight began with a referee shot that became a punishment to Serena’s left arm and then a painful Corkscrew. 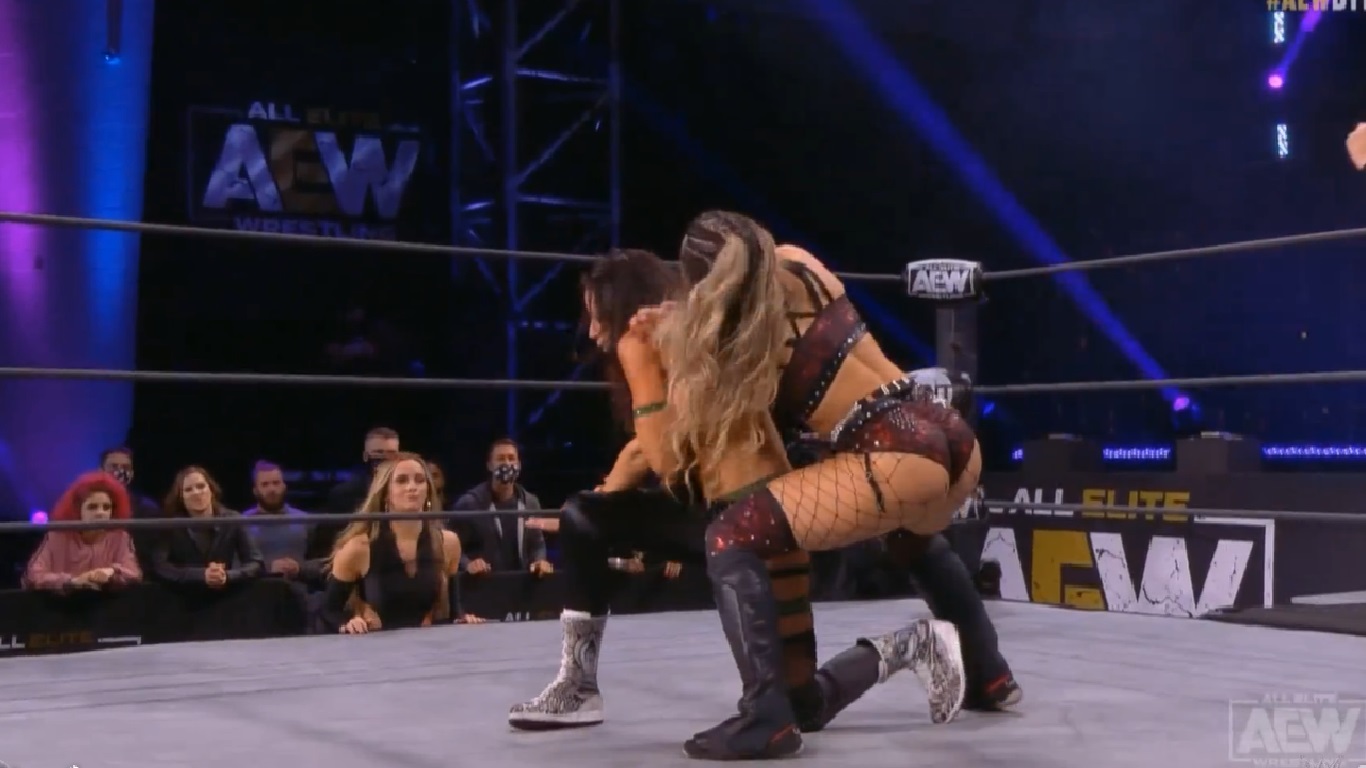 Oh wow @SerenaDeeb is gonna be feeling that one for a while 😬 #AEWDynamite pic.twitter.com/AFWIxgN4iJ

Conti managed to give Deeb a painful kick, but when he tried a new maneuver, the champion blocked her leg and sent her against the canvas. 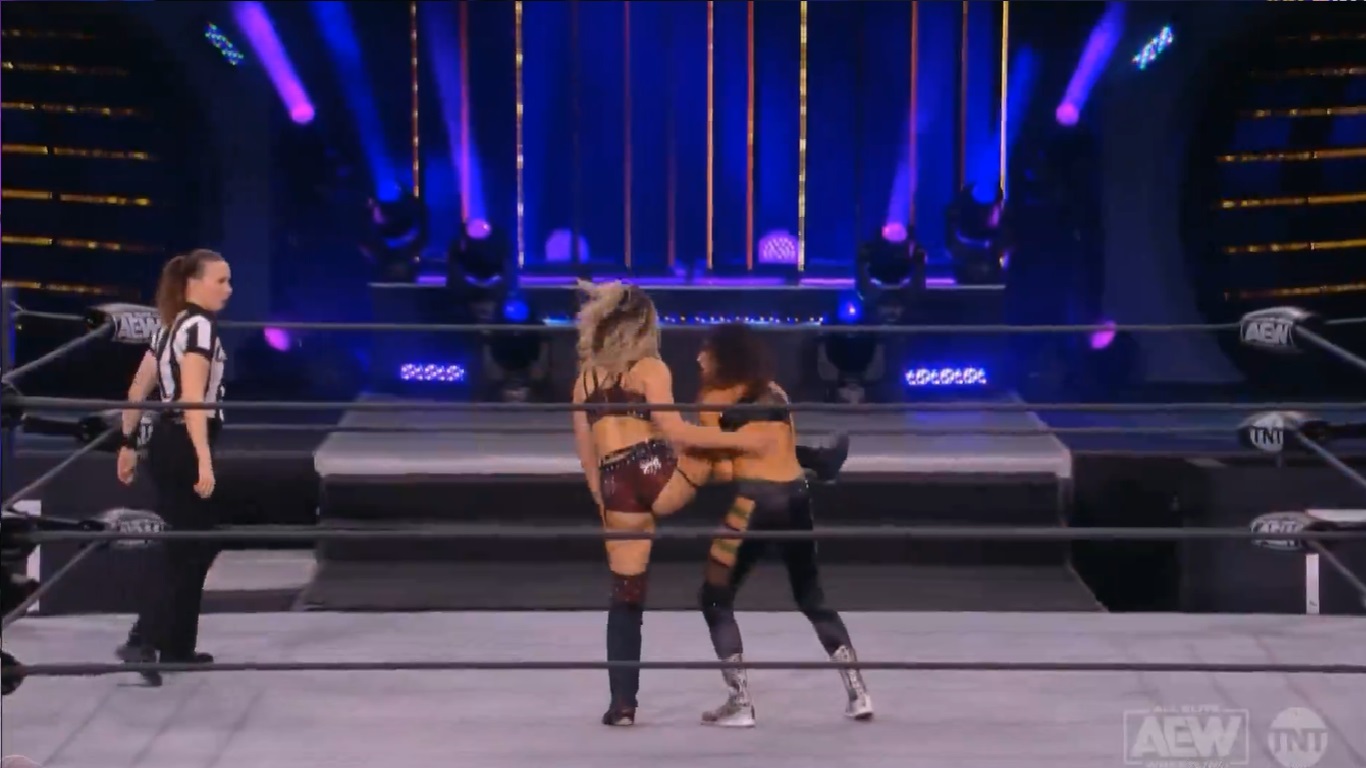 Taking advantage of his knowledge in Brazilian jiu-jitsu, Tay Conti entangled Serena on the ground and achieved apply a painful crosshead, however, Deeb managed to touch the ropes. 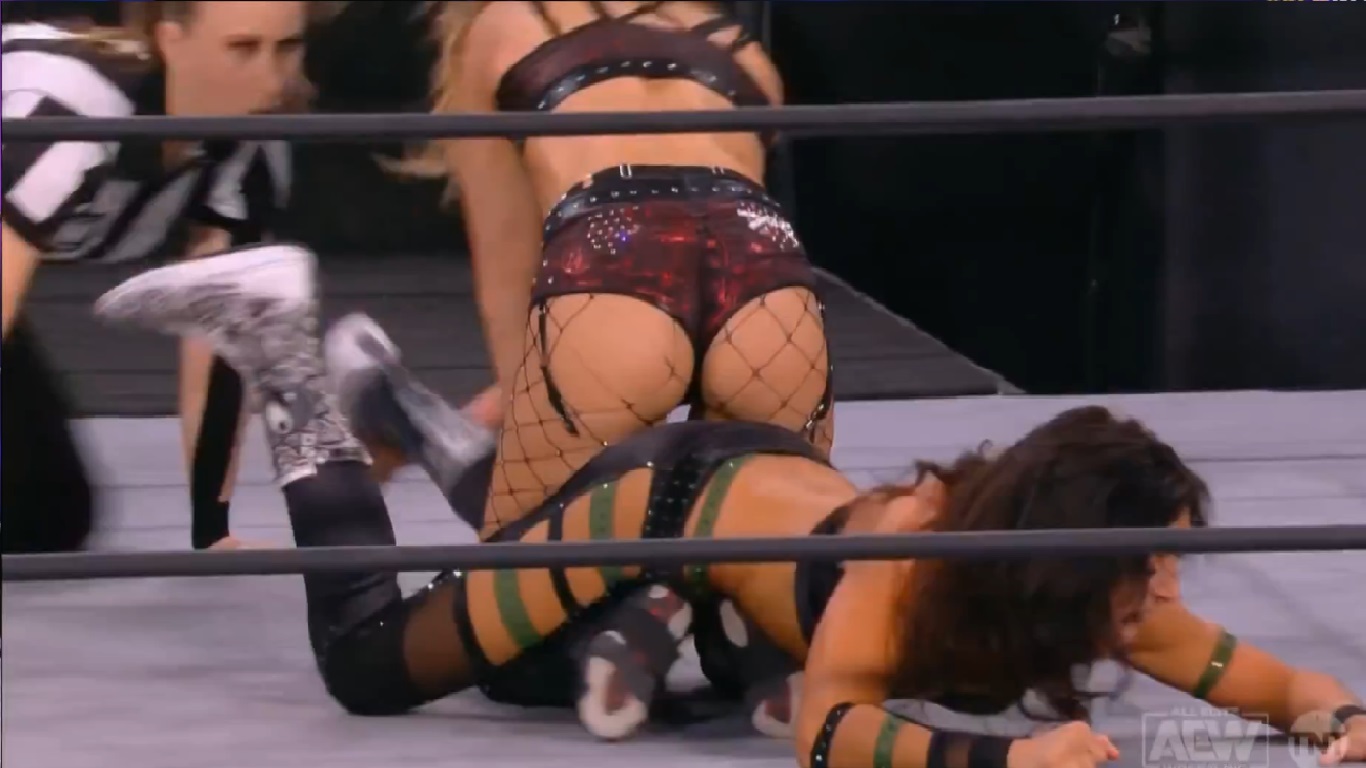 Transition to transition in this submission exchange between the @NWA Women’s World Champion @SerenaDeeb and challenger @TayConti_.

The end of the fight came when Conti kicked Deeb in the face and tried to apply the TKO, however, Deeb did not let him do it and crushed her with a Suspender Ripper, taking victory in a good fight. 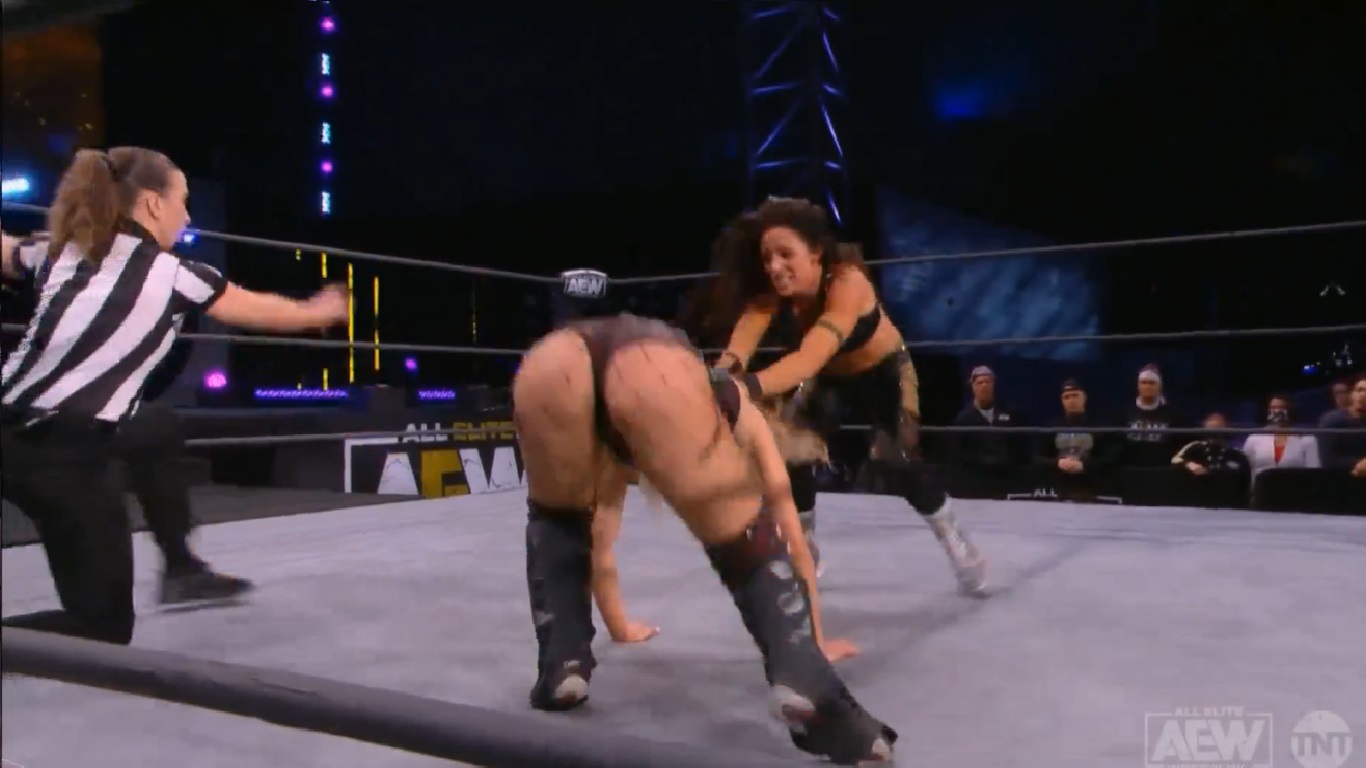 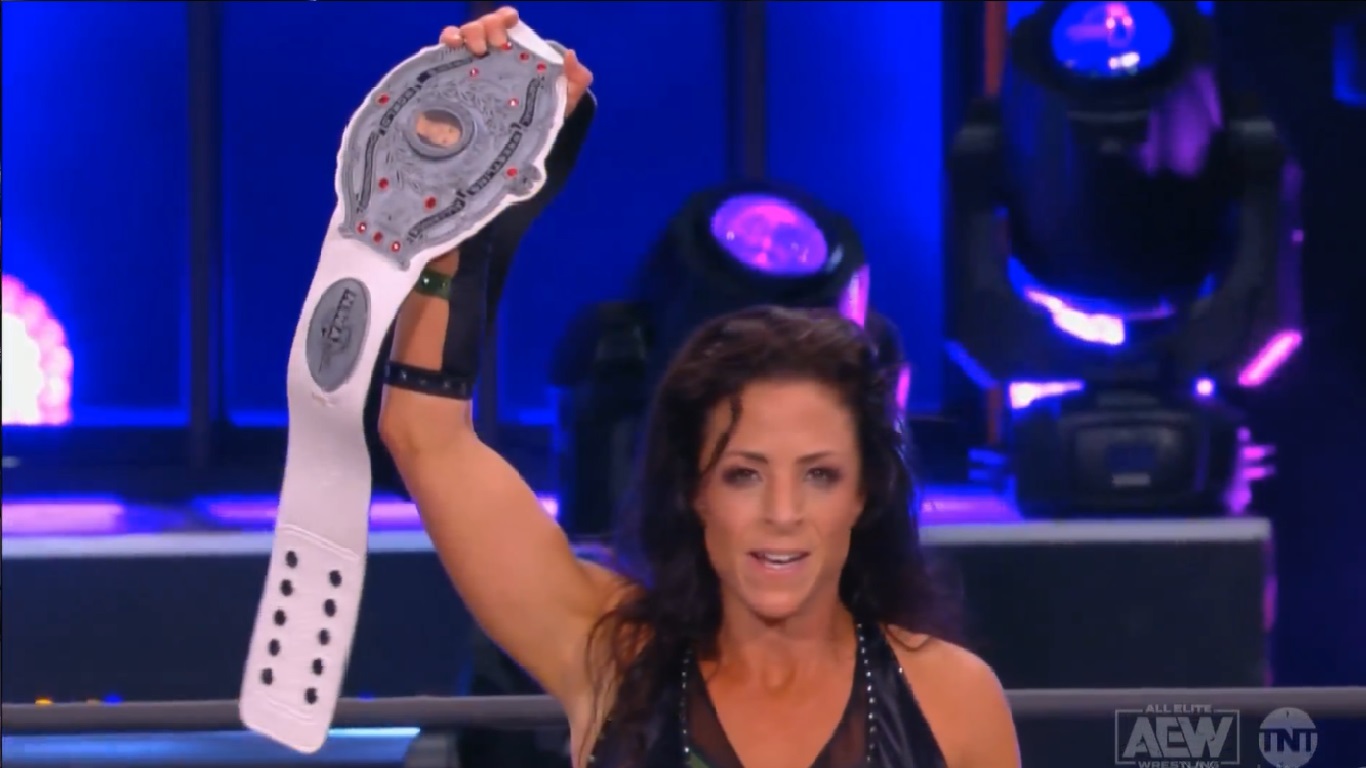