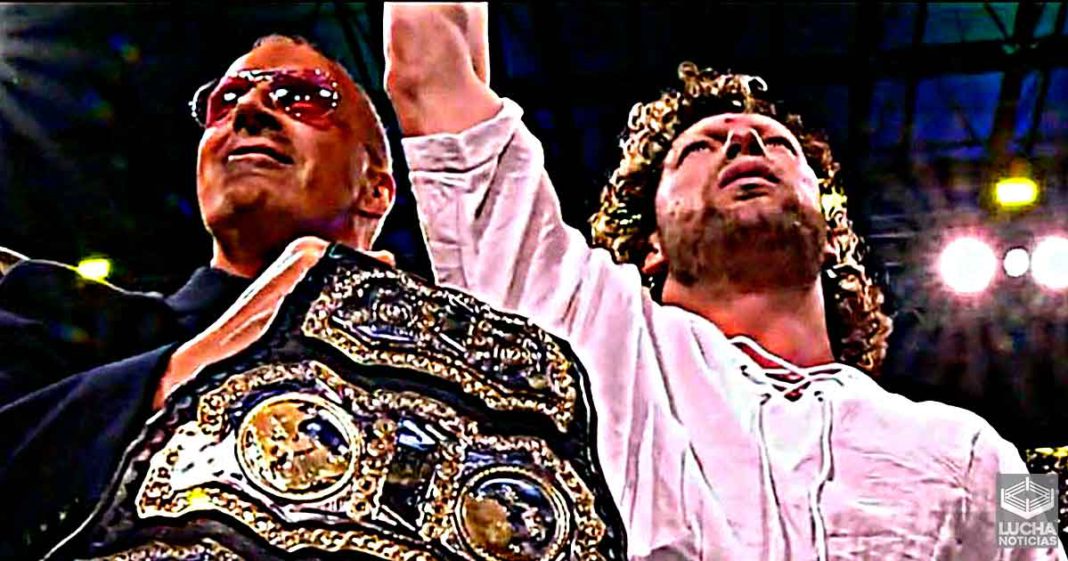 AEW Revolution will launch on March 7, and they announced a great match at the end of AEW Dynamite this week. Kenny Omega will defend the AEW world title in a very unconventional match.

Kenny Omega came out at the end of Dynamite this week after Moxley took a beating. He got in Moxley’s face and talked about a rematch clause that Moxley slipped into his contract.

Omega then said that he is willing to give Moxley another shot at the All Elite Wrestling world championship in Revolution, but they will have a unique stipulation. They will carry out an Exploding Bared Wired Death Match. Moxley didn’t seem to object, but he was selling the attack.

You can check out the updated poster for your Revolution PPV below.