The remembered Miro (Rusev) just had his sixth fight since he arrived at All Elite Wrestling in September of last year. He defeated one of his “great” rivals, Chuck Taylor, in the second fight of the AEW New Year’s Smash special, and as a consequence, Taylor must be teammate of the Bulgarian. 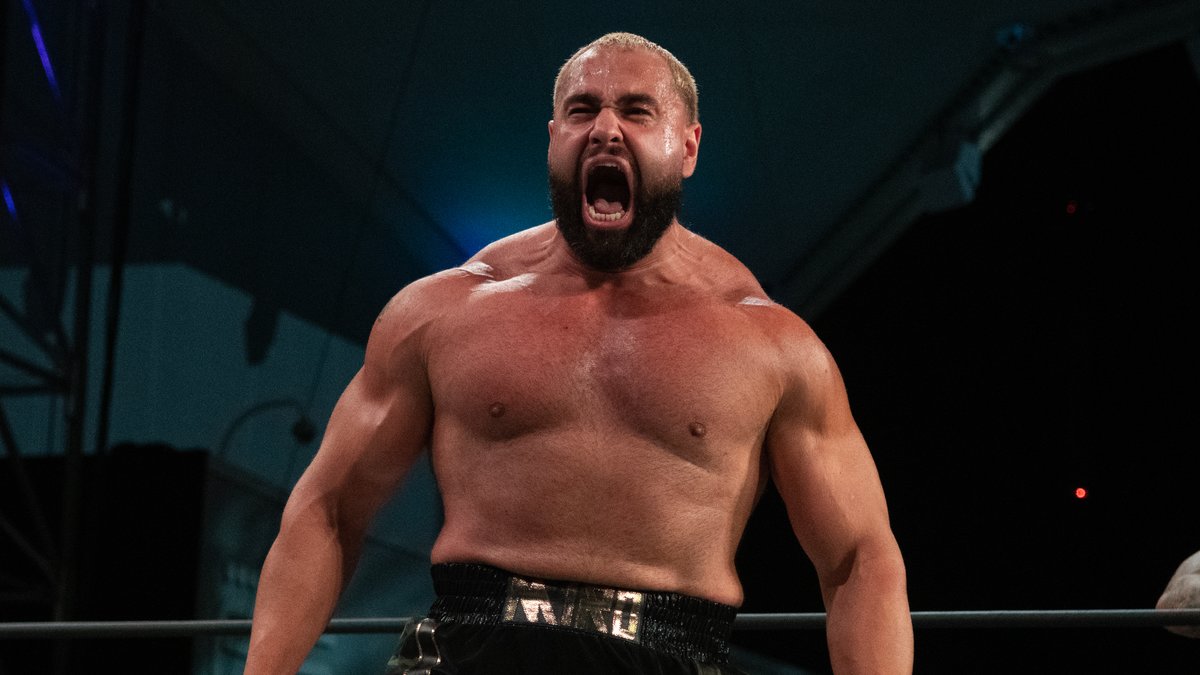 Let’s remember that this fight happened because eight days ago, Miro appeared when Taylor was giving the news that Trent? he tore one of his pecs and will be on sick leave for at least 6 months.

Miro told him that if he wanted to, he could become his new partner, and Taylor despised him. Miro told him that he made a big mistake and I challenge him to this fight where if Miro won, Taylor would be his teammate. Apparently it will be neither his slave nor his helper, we will see. 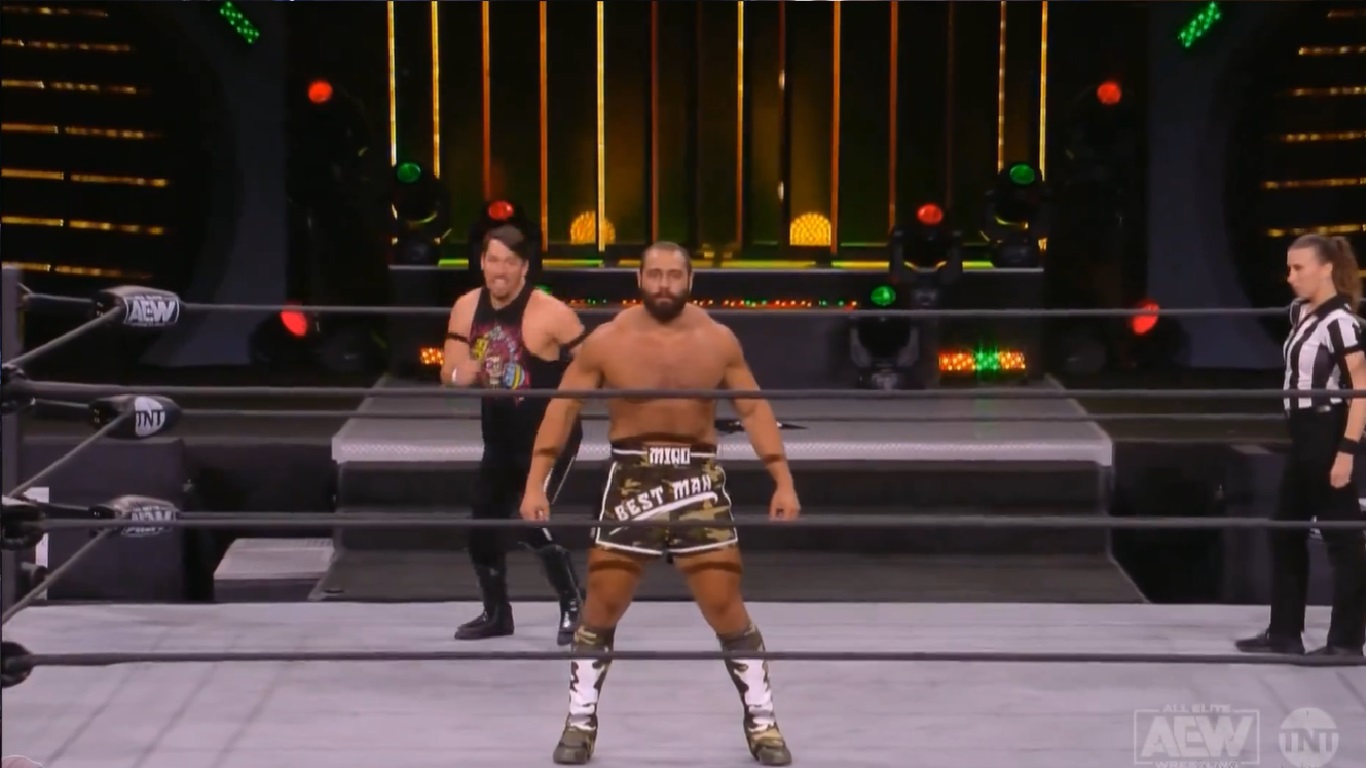 The fight began with a Taylor taking advantage of Rusev flexing his muscles like Cristiano Ronaldo for the camera, hitting him on the back of the neck. After a few attacks, he ended up hitting him with a pretty cool Spinning Top..

The end of the fight came after some flying kicks from Miro that left Taylor on the canvas. Ali Miro shouted very angry at Taylor and smashed his back with a stomp and then made his final Game Over move to make him perform. 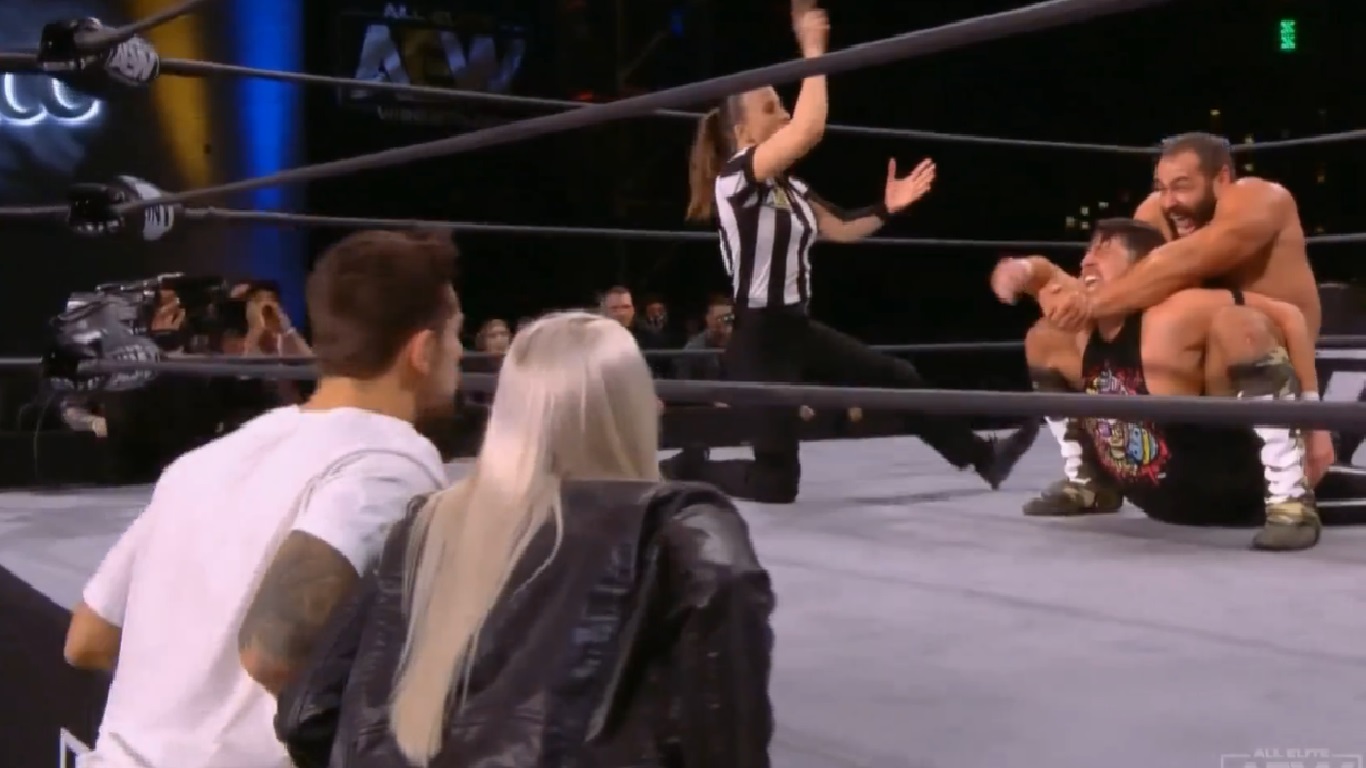