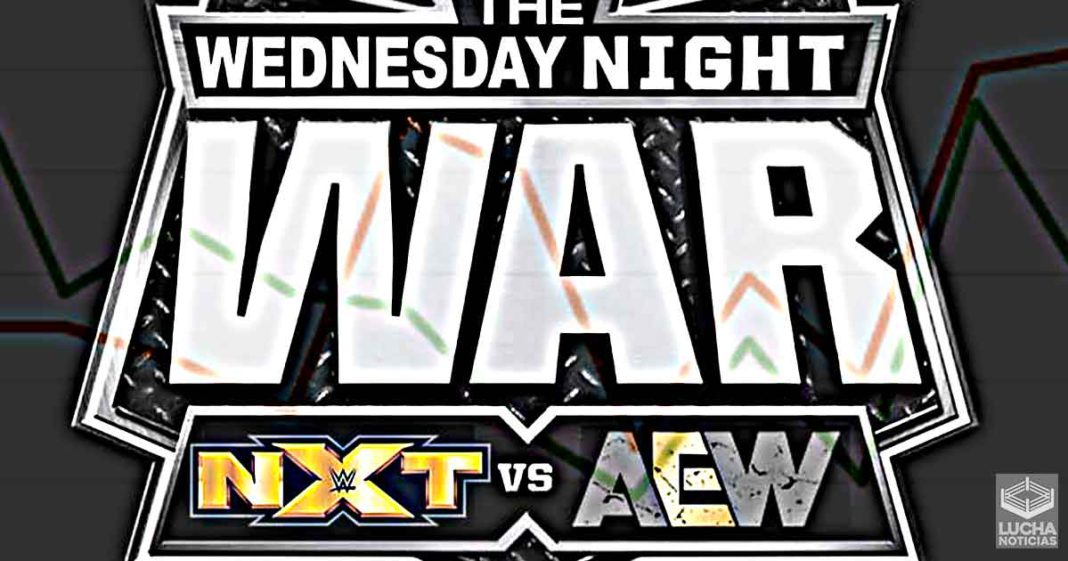 AEW Dynamite added many fights to their next Revolution pay-per-view. WWE NXT also progressed through their stories with the aftermath after TakeOver. Who won the night?