For a few days, several AAA fighters began to promote themselves on social networks to look for work in independent companies, although they clarify that they are still part of Lucha Libre AAA.

For several years, the company headed by the Roldán Peña family, had prevented his fighters from participating in events not agreed by AAA; Even since the COVID-19 pandemic began, there were very few cases in which they were able to do this.

However, although there is no official position, AAA decided to give the green light for its fighters to look for options independent, since although several looked for other sources of income, they were not generating the same as when wrestling worked normally. 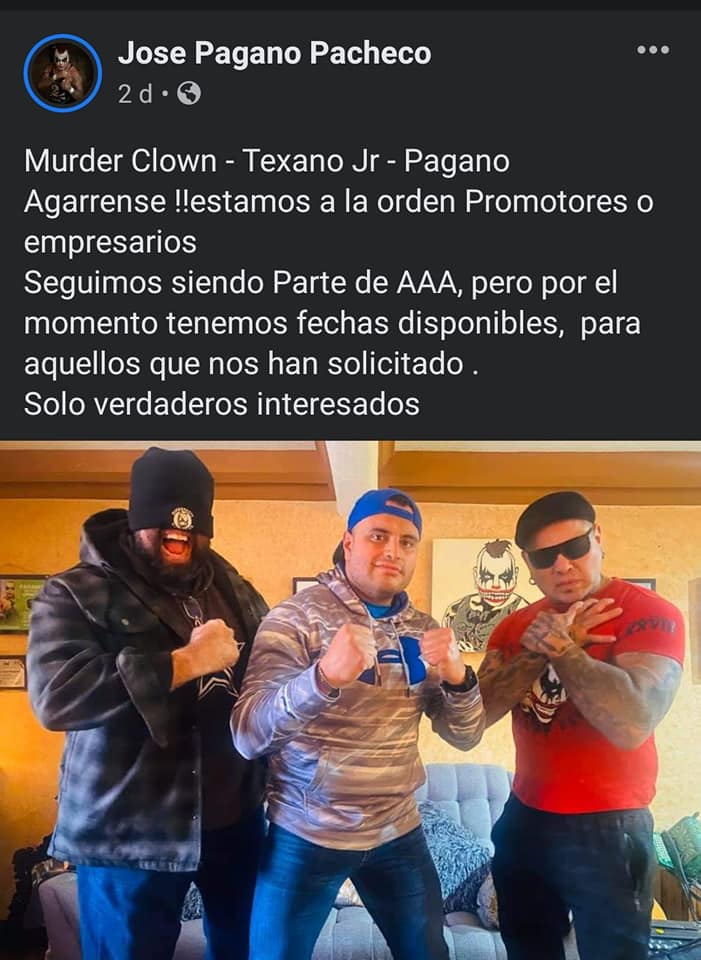 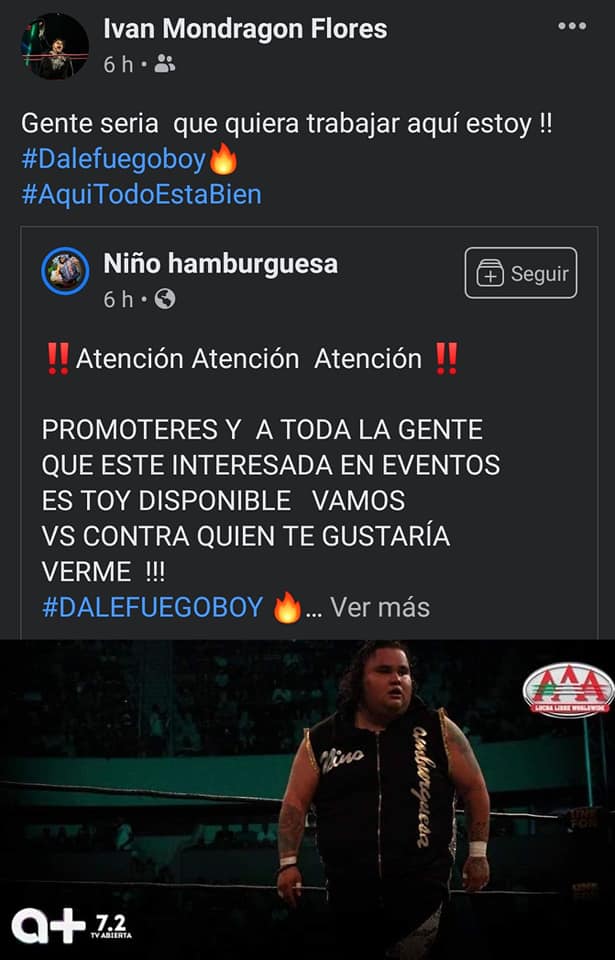 Currently Lucha Libre AAA has returned to action. Although it is not in the same way as he was used to, it is starting 2021 in a better way than it ended in 2020.

During the past year he only carried out the Lucha Fighter and Auto Luchas events, culminating in Triplemanía XXVIII, with a total of 16 events during the pandemic.

However, with the alliance with the Secretariat of Tourism of Mexico, several events will be held in different parts of the Mexican Republic. Which are being transmitted by different television channels and later will be distributed on the Internet.

At the moment, two functions have been broadcast, which were recorded in Tlaxcala.