The BMW ‘double kidney’ grille It is such a distinctive design element of the brand’s models that it is difficult to imagine a product from the company without these double openings in the front. It is an iconic element for the firm’s styling, a detail that has changed on numerous occasions. since 1933 and that, over the years, has been increasing in size and presence. Let’s see how it has evolved over the years. 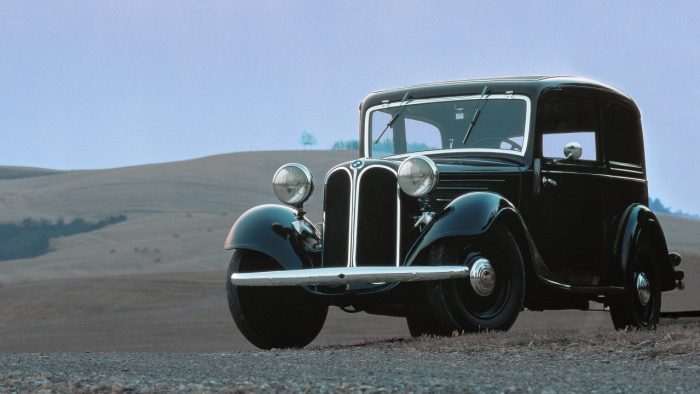 The 303 represents a milestone in BMW history in two respects: it was the company’s first six-cylinder model and He was the one who released what has become a hallmark that still characterizes BMW almost 90 years later, the air intake in the form of a pair of kidneys, which would become known as the double kidney grille. Although radiator grilles divided by a center bar (usually chrome) were nothing new in design at the time, the 303 achieved an elevated sculptural effect with its radiator grille.

And what was created was a very recognizable front set. Until the Second World War, the double kidney grille became increasingly narrower and therefore more elegant in each BMW model, as in the models 327 Y 328, but always following the form established by the BMW 303. Fritz felder It employed this split design as a way to improve aerodynamics, not so much for design per se, and it certainly became famous on the just-mentioned luxury two-seater for its success in the European racing world. 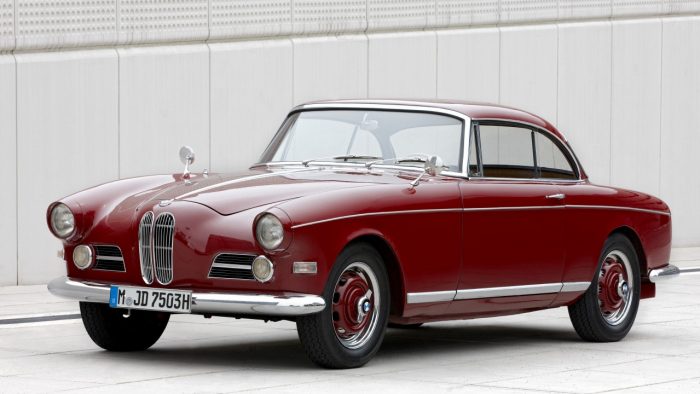 In 1956, BMW complemented its “baroque angel”, the 501/502, with a coupe and a sports convertible, the 503. On this model, towering radiators from the 1930s gave way to a mid-rise chrome grille. This design fit perfectly on the front of the car, a smaller format which was made possible by the fact that the kidney-shaped grill was no longer the only component used to cool the engine: it was supported by two side air intakes; an idea that evolved until the BMW of the 80s. 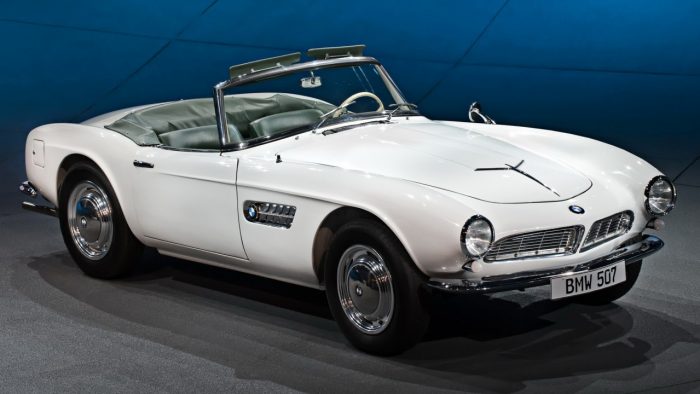 But before getting there, a mention must be made of the 507, posted in 1956 also featured a new shape for the classic grille. The spectacular roadster by Albrecht von Goertz it featured a pair of short but wide horizontal openings that created an integral part of the design between the headlights. BMW would never replicate the horizontal grill do up to various design projects from the 90s onwards, but in the 507 it was not only a design license, it was also necessary to cool his V8 engine with such a flat hood. 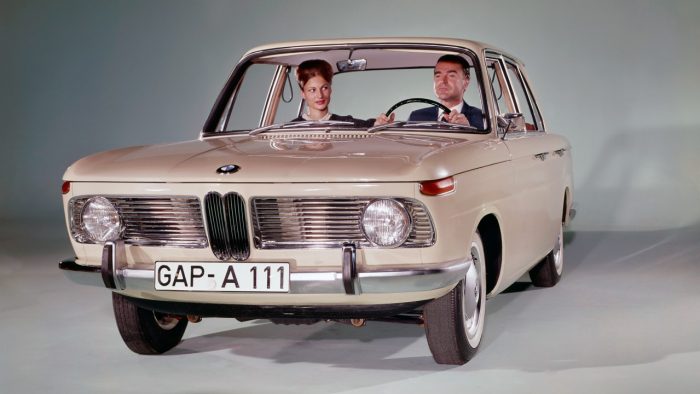 Known as the “Neue Klasse” (“New Class”) heralded a turning point in all aspects of BMW: technically, commercially and in terms of the brand’s typical design. The two kidneys in the BMW 1500 (and their sister models 1600, 1800 Y 2000) were similar to those of the 503But they were linked together for the first time and were the narrowest that had ever been mounted on a BMW. Sandwiched between two car-wide horizontal grills, this set formed the signature front-end model until the 1980s. 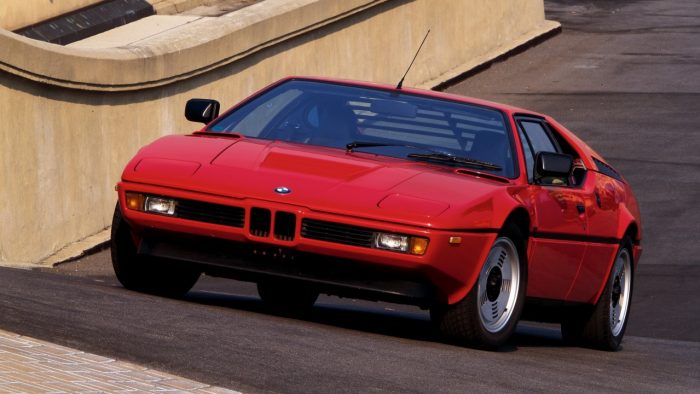 Even though the company’s main models carried the trademark combination of a wide grille opening and circular headlights, other products showed experimentation with something different. Vehicles like the M1 (1978), the Z1 (1988) and the Series 8 (1989) still had two kidneys, but they were smaller and simpler than other members of the lineup. For obvious reasons, only ultra-flat air intakes were considered for the front section of the M1, but giving up the character of the brand was out of the question. 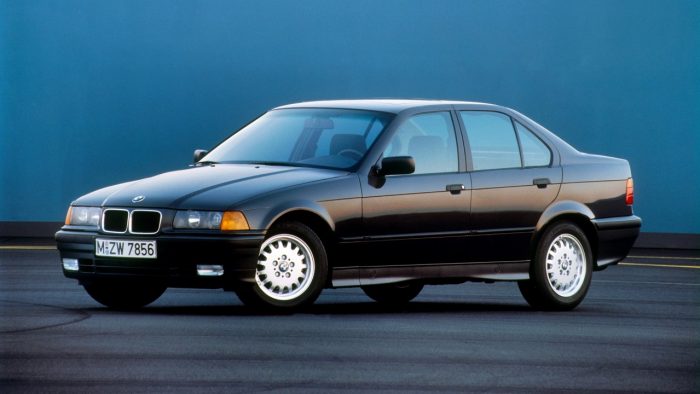 The arrival of the third generation of the Series 3 (E36) it served to show the visibly rectangular double grille with rounded corners, with a flatter design, extended horizontally and with the two halves of the vent assembly reappearing “far away” from each other. However, this time they were not separated from the headlights by other grills, featured a flat surface in body color. This design influenced many models from the 90s, considered by many to be the golden age of the company. 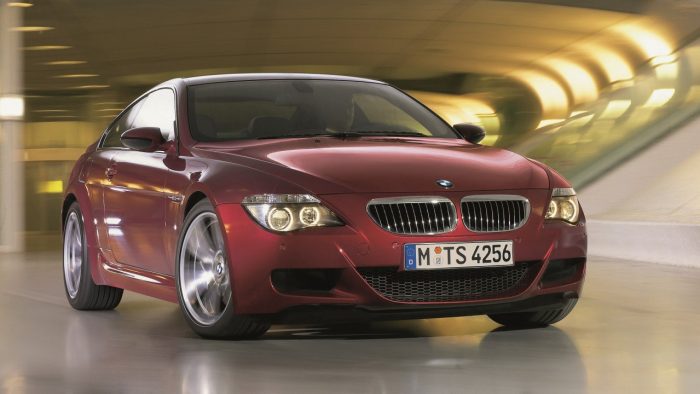 With the idea of ​​replacing the Series 8 In the range of BMW, the great coupe of the German firm, in 2003 landed on the market the Series 6, a nomenclature that had been forgotten since 1988 with the first iteration (E24). With him Series 5 contemporary (E60), they opened a new chapter for the design of the company, at first highly criticized but whose passage of time has not been so unhappy. While the organic shapes gave way to straighter lines, the double kidney grill only grew in size according to the new models of the house. 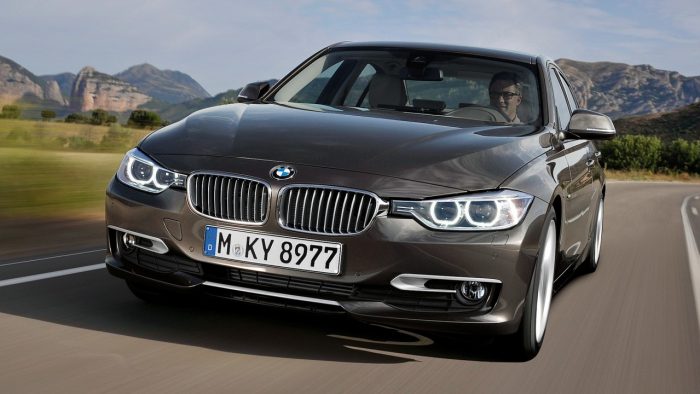 Three generations of the Series 3 later, there was a new evolution: the separate and relatively wide grilles of the Series 3 (F30) they were attached to the headlight surfaces for the first time, and were not separated from the lighting units by side or body-colored grilles. Similar grille designs are also found on the Series 7 Released in 2015 (which was also the first model to feature visible grille crease control), the seventh generation 5 Series (G30 / G31 / G98) and the latest 6 Series (G32), both from 2017. 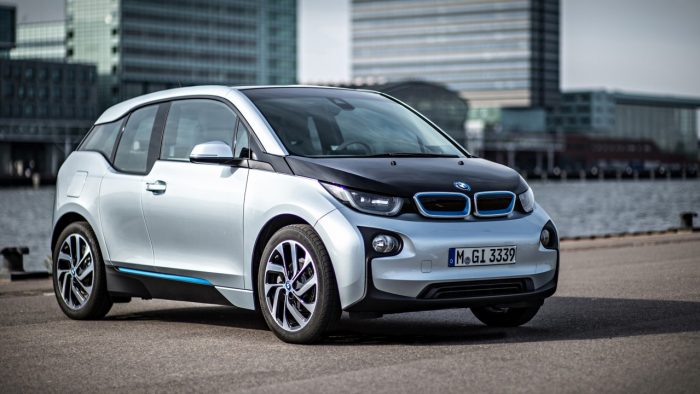 The front design of the i3 demonstrates how the aesthetics of the BMW grille have completely outgrown its original technical function. A flat and relatively wide grid appears here, with consciously closed surfaces and blue reflections. In combination, it identifies the car not only as a BMW, but also as an electric one. The aerodynamics of the i3 benefit from closed kidney “grilles”, and a very similar design is found in the i8. It was also the inspiration for all subsequent fully electric BMW models. 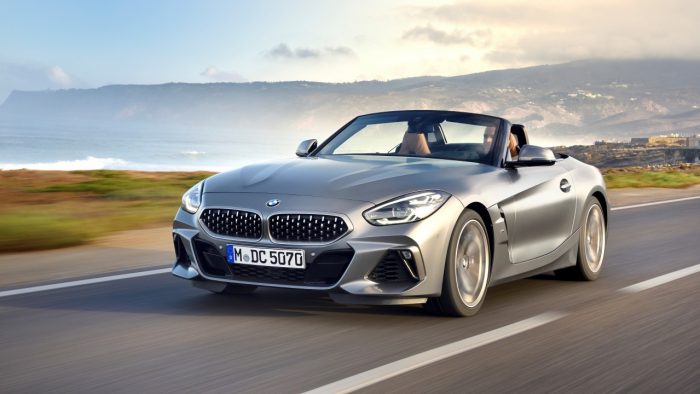 With the sportier models came the renewed double grille, this time made up of a pair of wide horizontal pentagons and two narrow bars in the same color as the bodywork. Like other coupés of the brand, its sportiness is reflected in the opening downwards, seemingly closer to the asphalt. From a functional point of view, these grills serve as secondary air intakes with the Air Flap Control function, which makes them open only when necessary and closes to reduce aerodynamic drag. 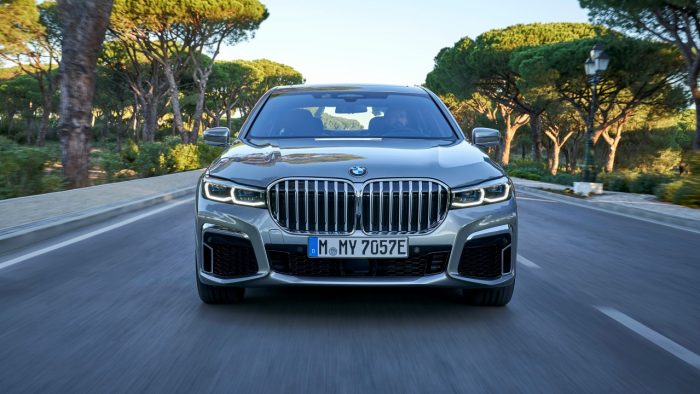 For the past ten years, BMW made fun of the motor world by showing prototypes and even some production models with a slightly evolved version of the double kidney. With the X5 of 2018, designers widened openings both horizontally and vertically. The use of chrome for the uprights made them even more visually distinctive. To date, the 7 Series and X7 are the most obvious expressions of this styling cue, but BMW still had an ace up its sleeve, preparing something “fatter” for future models. 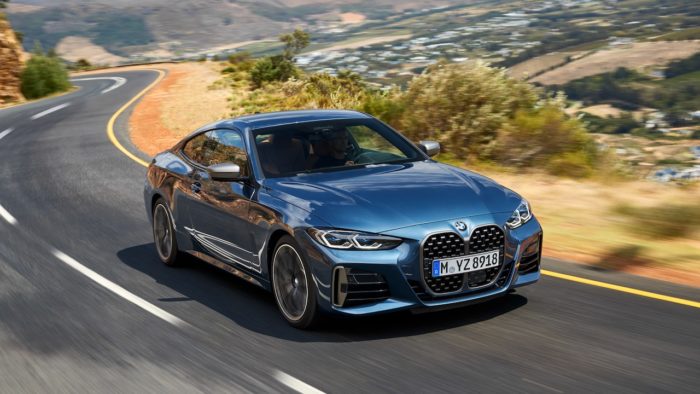 The latest development of the double kidney grille for production vehicles celebrated its world premiere of the BMW 4 Series Coupé. The focus is on individual design features, including a large, upright, forward-sloping grill at the front of the vehicle. While not to everyone’s taste, a look back at BMW’s history and the evolution of the grille shows how much the 4 Series Coupé follows in the tradition of German coupes, while forgetting about other iconic details like the Hofmeister curve in the rear window. 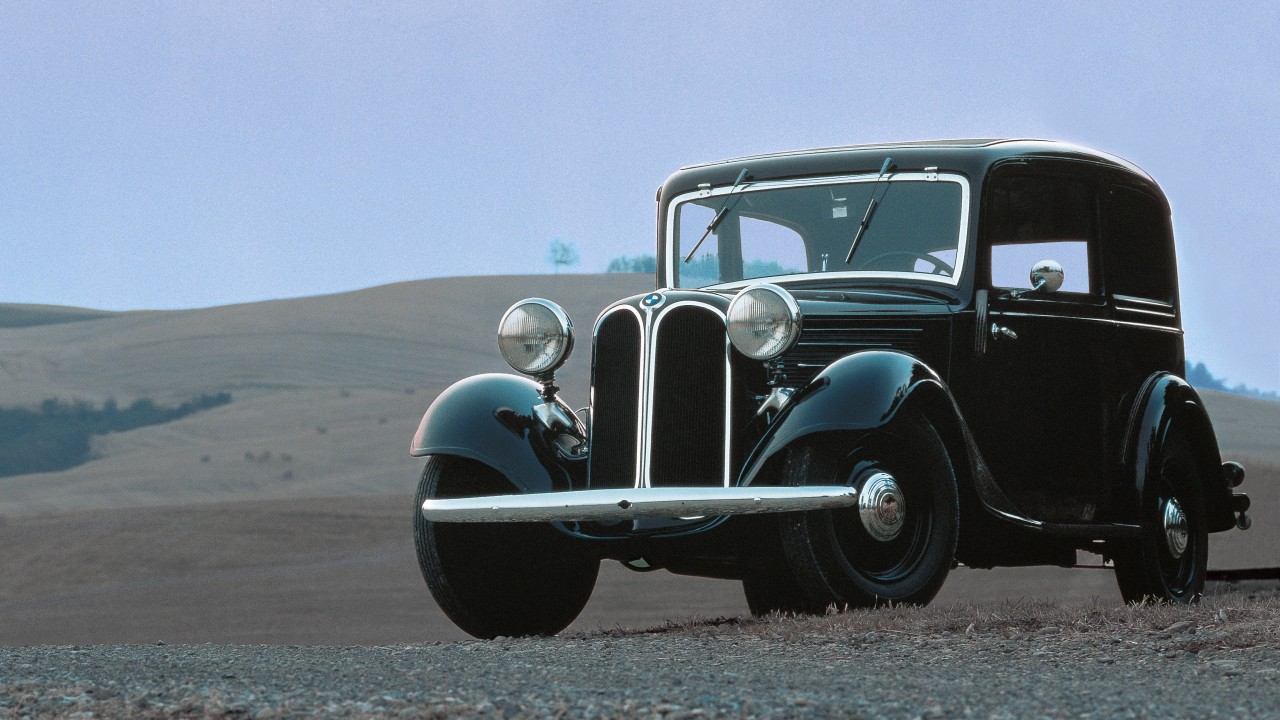