New details emerge from the first IONIQ model, the electric crossover that will debut in early 2021. In a few weeks, Hyundai tutors will open the order books for the new IONIQ 5, a model that will hit the market near the end of 2022 loaded with technology, and of which we give you some more than interesting details.

The interior space in a electric car It has become almost the main premise, above the benefits for brands to sell them. Volkswagen did the same with the new ID.3 throughout its development, targeting the interior space of a Passat, the equivalent of the wheelbase which is the dimension that concentrates the interior space. And Hyundai will also use this strategy, although its impending electric goes much further.

The IONIQ 5 It is the first to hit the market. It will be presented in January 2021, if there is no last minute setback, and officially will go on sale at the end of next year, although in a few weeks it is expected that the books of orders and advance sales will be opened. The Korean firm has high hopes, and very positive, because it will arrive loaded with technology compared to the competition, and that we have already noticed some of them. 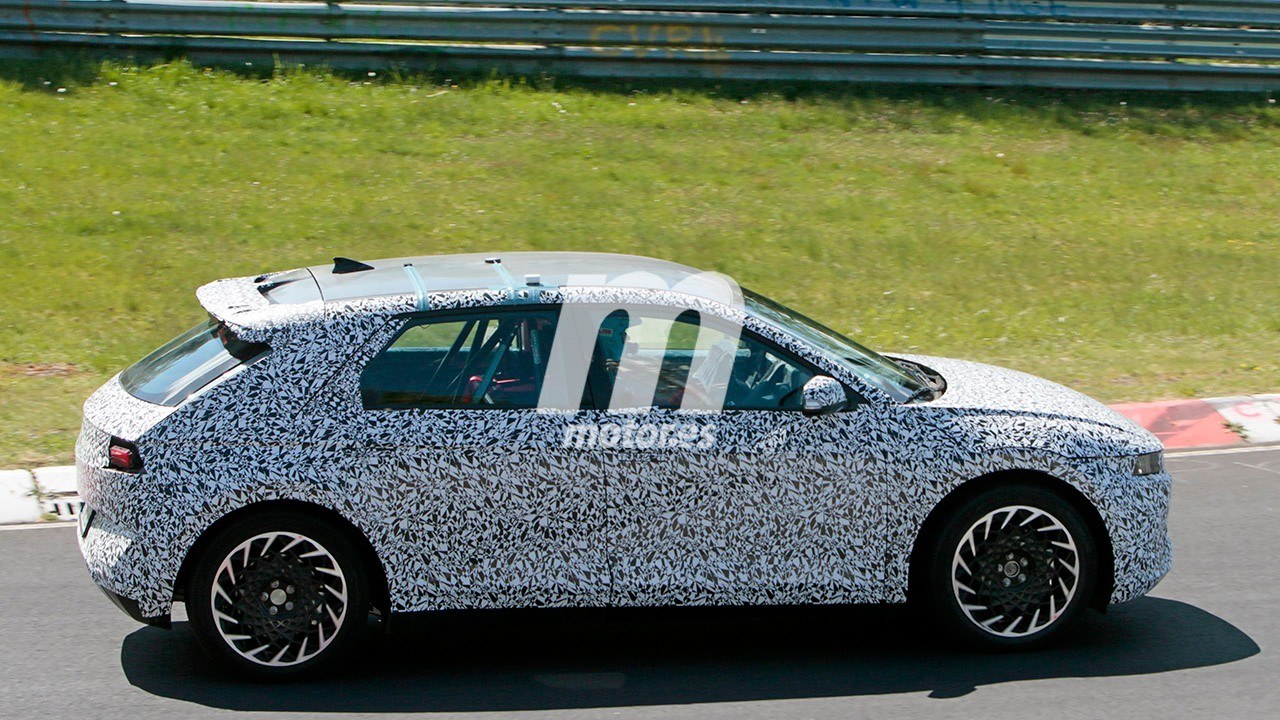 A prototype of the new IONIQ 5 2021, in tests at the Nürburgring circuit

The Korean firm jealously guards all the details, which will not be revealed until the world premiere. Korean sources point out that IONIQ’s compact crossover is a model that will present a length of 4,635 millimeters and a width of 1,890 millimeters, so it will be as long as the NEXO. And inside? Sources of the Korean firm point out that the interior will offer the space of a Palisade, a model with 2,900 millimeters in the wheelbase, with seven seats.

An argument with a lot of weight that can play an important card in favor of the Korean for whom you are considering buy electric car, because it greatly exceeds the 2,786 millimeters that the Volkswagen saloon offers. With this quality, five passengers will travel very comfortably inside the IONIQ 5.

The firm has already announced that the maximum autonomy will be 500 kilometers, a figure that corresponds to the most basic battery, since there is a more powerful one planned for the end of 2021 that will deliver energy for 800 kilometers. However, the «basic» will allow you to face long journeys thanks to a net capacity of 72 kWh. A fact that brings it closer, together with the measurements, to the Volkswagen ID.4.

IONIQ 3, the access electric car for the Hyundai sub-brandRead news