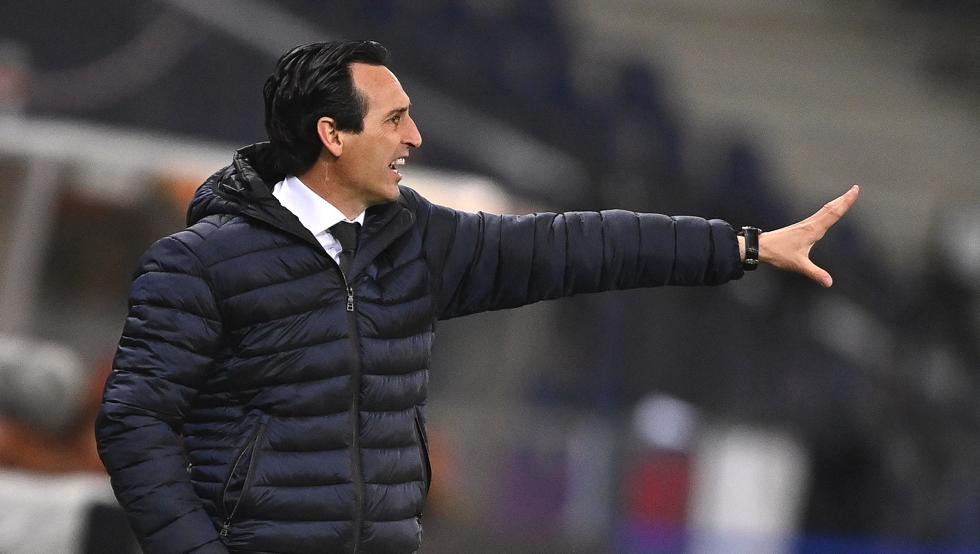 Unai emery, coach of the Villarreal, has qualified the victory against Red Bull Salzburg (0-2) as a “great victory”, and a key game to “change the bad trend of results”, since in his opinion it was important to leave behind “the doubts that the team had about the latest results” and “leave them back with a game like this ”.

As he acknowledged at a press conference, the result is “very good”, but “not yet decisive” and today it was vital to take another step, since they came from “a streak in which it was difficult to win, we had doubts and we had to break them” .

“Today was the day to show it with our game and our personality, we played a very serious game and especially in the first half. Therefore satisfied but prudent, since the second leg is left, “he said.

Regarding the game, the coach valued it as a good first half and a second half with more control: “In the first half we have been more confident and controlling the game and the match very well. In the second we saw that they are a good team, they forced us to defend more and we did well. In addition, we knew that we could find a counter and that has been the case ”, he assured.

Emery He insisted that the team had the intention “to regain confidence and forget that bad streak, it is something that we should break and we have taken a step. Eliminating doubts was important and one thing goes with the other, you need to win and regain confidence and play. We have done both, the game and the result, which makes us gain more confidence and better feelings. ”Finally, and questioned by Paco’s penalty Alcacer, the coach pointed out that it was a decision of the players. “I am not surprised that Paco threw, we have specialists, the order was Gerard, Equal Y AlcacerThey have decided and it has been. We will continue the same, they decide and they are the specialists ”, he declared.