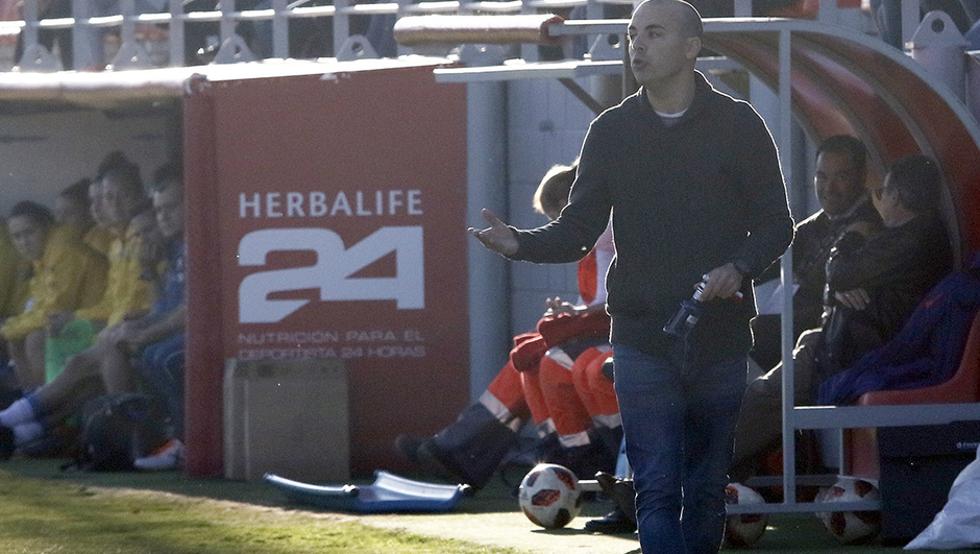 The coach of the women’s team Atlético de Madrid, Jose Luis Sanchez Vera, considered that “we must not turn the page or avoid defeats”, but “analyze, correct and treat them naturally.”

In statements provided by Herbalife Nutrition, the mattress coach stressed that, to achieve success, the physical preparation of the players is just as important as the mental. Therefore, possible defeats that may occur throughout the season are handled, according to Sanchez Vera, focusing the situation, establishing an analysis and the reason for the defeat.

“We must not turn the page or ignore these situations, but rather analyze, correct them, treat them naturally and, from then on, set new objectives again in order to reach an achievable situation. Everything that is achievable reinforces this situation of improvement and motivation, ”he said.

The coach of the rojiblanco team, who has lost 0-1 against him Santa Teresa on the twentieth day of the First Iberdrola, remarked that the most difficult thing is to maintain the motivation of their players throughout the season, which happens by setting short-term goals.

“This makes you believe and at the same time allows you to continue setting goals to achieve macrogoals more in the medium and long term,” he said. Sanchez Vera, who began his second stage at the helm ofl Atlético de Madrid with the achievement of the Spanish Super Cup.

The mattress coach insisted that “comprehensive development is the factor that makes the difference in competition and when it comes to optimizing results and performance at the time of training.”

“Taking care of emotional intelligence, nutrition, training and training is what differentiates some teams from others and some athletes from others,” he explained.

For her part, the captain Amanda sampedro stressed that the motivation of the team is to learn and improve in each training session, to “offer a better version every day and defend the colors in the best possible way” Atlético de Madrid, which is fourth in the Women’s First Division and is qualified for the round of 16 of the Champions League.