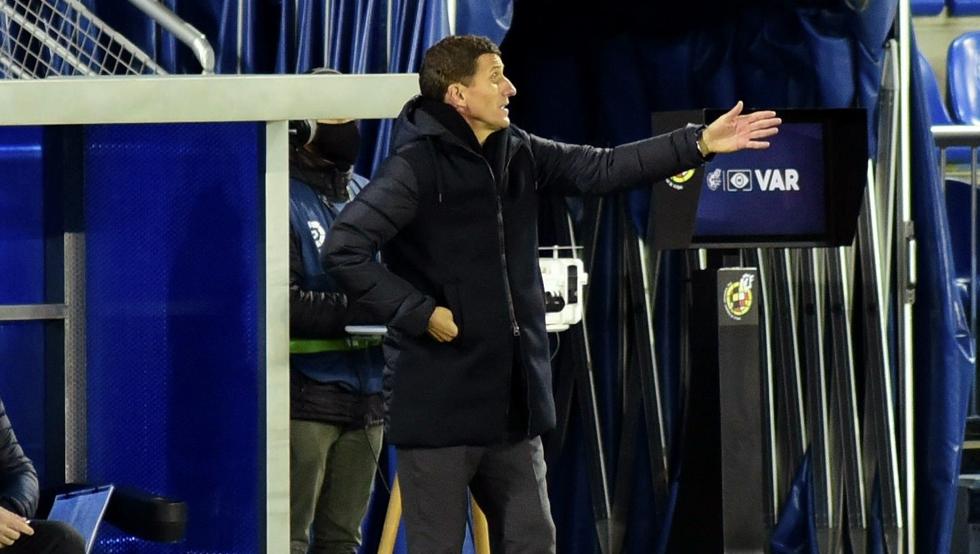 The coach of the Valencia, Javi Gracia, confessed that his team finished the game against Alavés “with the feeling of having been able to win”, but acknowledged that the game was “very complicated”At halftime with 2-0 against.

He regretted in the press room that his players do not enter the games well and that it is difficult for them to focus and “go out with the intensity they have in the second half.” “It is something to improve,” said the coach, who recalled that they had the opportunity to score more goals.

He insisted that they give “a lot of importance” to the beginning of the matches that the Che team is signing in recent days. “We have made an effort to try to concentrate everyone and make them aware that the game against Real Madrid has already passed and we have tried to start more concentrated than ever,” he said.

He acknowledged that the players are “angry for not having been able to score those goals ”that would have given them victory, but he admitted that the bad start in the first half makes him even more angry.

Similarly noted that “Conceding so much goal is not a good way”, but concluded that they continue to show “good things.” “We see green shoots and this has to make us more constant and reliable from start to finish.”