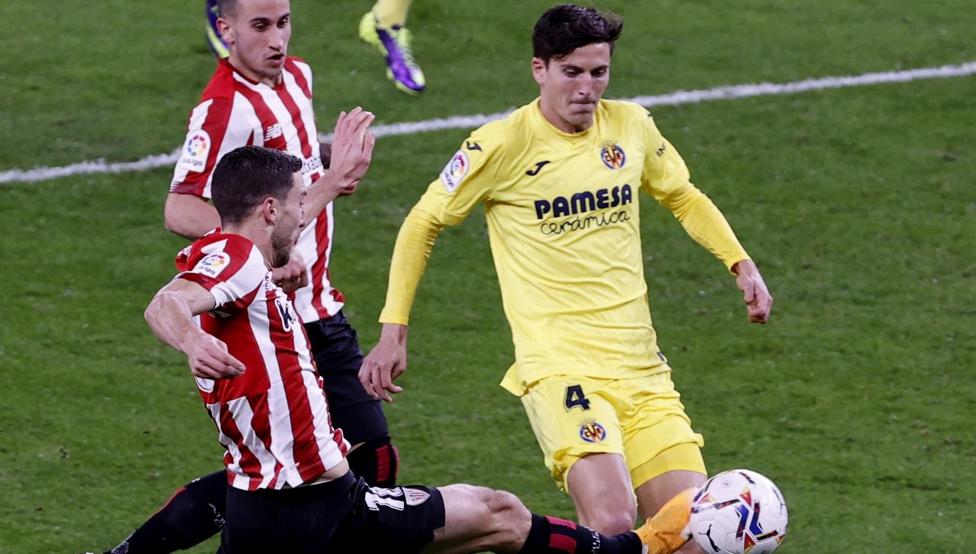 Oscar de Marcos has played right back, with Berenguer in the center of the field. The Laguardia footballer has played a good game and every time he has been able he has raised the band to offer good passes to his teammates. In one of them it has been possible to reach 2-1 if Muniain hits the goal of Sergio Asenjo in the 84th minute “Yes, it was a bitter draw, especially because of the feelings in the second half. We have come to the area many times and we have had chances to score the second goal. It’s true that in the last five minutes the match was broken because both teams wanted to win, but the chances were ours. We have insisted to win, but it has not been possible ”, he stated before the cameras of Movistar LaLiga.

The winger today added that Athletic was superior in the last fifteen minutes of the first half and throughout the second half. “We have proven to be a very hungry team, as in all matches. Villarreal is a very good team. We have managed to steal up and we have to keep the good feelings. It was a shame because we wanted to get closer to the European positions, but it couldn’t be ”, he reiterated.

Now we have to play on Friday at the Ciutat de València in the first of the two games in a row against Levante, one in the League and the second the second leg of the semi-final of the KO tournament. “It is a match that suits us well for the Cup. It will be two different matches, but winning the first match gives you a good feeling. We will try to add the three points ”, he stated.