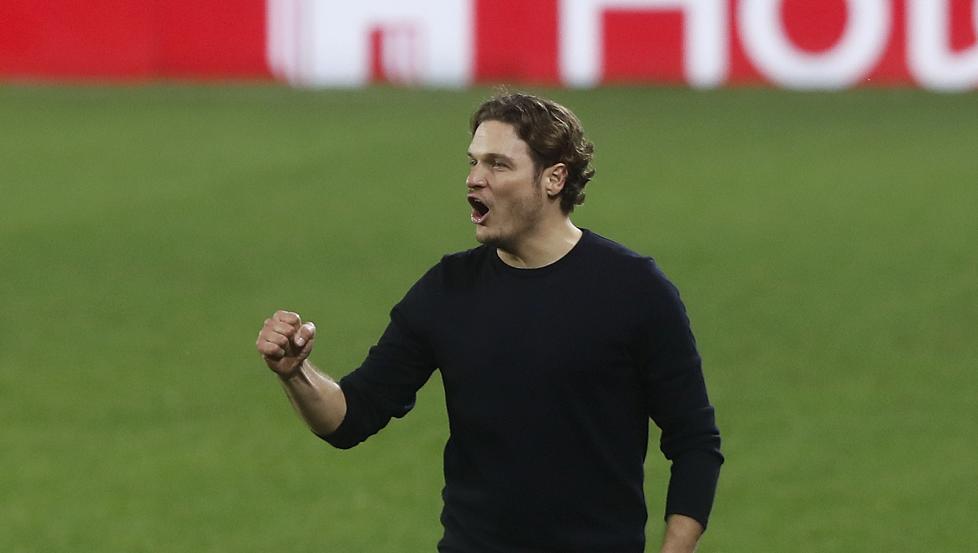 The coach of the Borussia Dortmund, Edin Terzic, declared after the victory (2-3) against Sevilla in the first leg of the round of 16 of the Champions League that he “liked the way his team played”, since “he made almost no mistakes against a great rival who had many victories in a row”.

“We have been a team from start to finish, that’s what I’ll stay with. Today we have taken an important step to be in the next round. We had some problems at the end, but we are happy with what we achieved. We will try to improve the mistakes made. , but the positive must prevail “, he summarized Terzic at a press conference.

The German coach explained that against Sevilla he has “placed Haaland higher up, further from the defensive zone “, a positive measure in that” he has scored two goals and has been at the service of the team “, which has” worked very well in defense “.

Terzic admitted that the Borussia Dortmund should “be more stable” throughout the ninety minutes but was satisfied that his players “entered the game in a different way” to obtain “a more consistent performance after a streak of individual errors” because “the path must always be the same “.

“We have to be more intense and always be a team, we have to activate this spirit,” said the German coach.