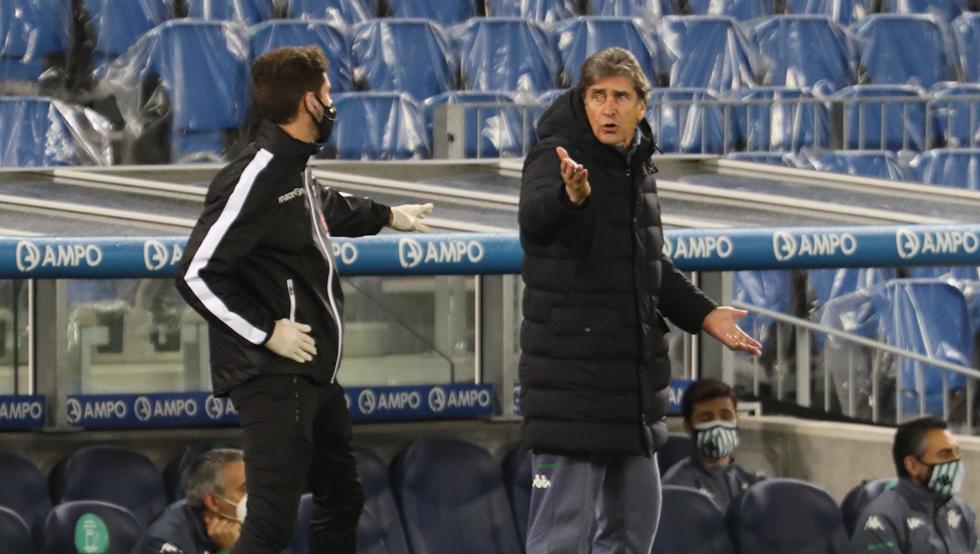 Betis coach, Chilean Manuel Pellegrini, this Friday was “happy for the victory” (1-0) against Getafe because “the most important thing is always to win”, but he has also shown “his satisfaction” for the performance of the team “who had” patience to find the goal.

“In the end we won, we added a new clean sheet. We have been compact, balanced and superior to Getafe,” Pellegrini said after the match.

For the Santiago coach, “the sixth place is an anecdote at this point” and although he values ​​that Betis has “discounted points” to the rivals that are in the European zone, he warned that “the remaining dates must be played as if they were a final”.

Pellegrini stressed that forward Borja Iglesias, who scored the only goal of the match, “is a player who has always worked with great intensity” but he prefers to highlight the “whole team. The entire squad is key to these results. points are being achieved by the team, not a specific eleven, “he said.

The coach clarified that Sergio Canales “will continue to shoot” the penalties despite having missed one to a quarter of an hour to go, since “when you shoot, you can make mistakes. It is part of the responsibility of taking the ball. Failing them happens to him. to the best in the world. “

Manuel Pellegrini confirmed that the French midfielder Nabil Fekir, who was replaced by injury right after the start of the clash, suffers “somewhat muscular”, although he will have to “wait for the medical opinion” to know “if he is too big or not”.