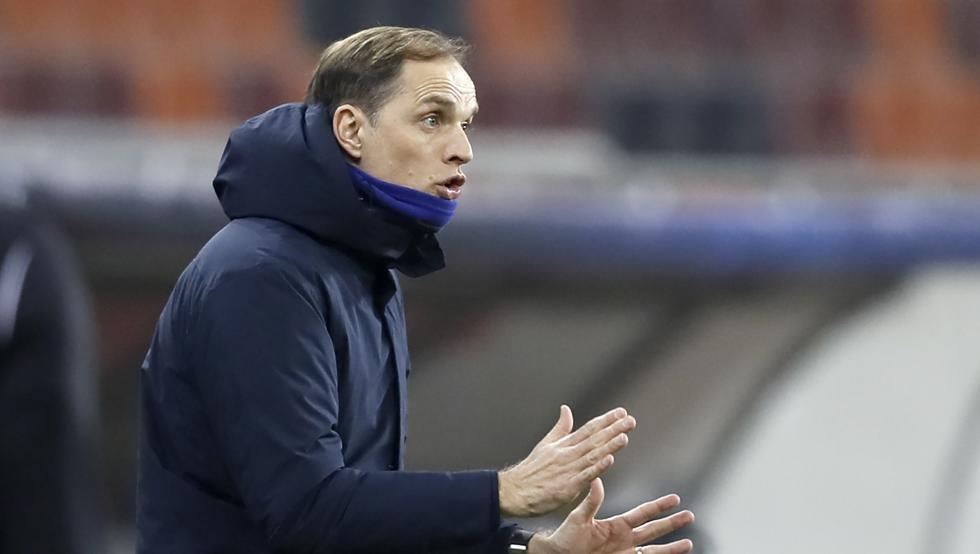 Thomas tuchel, coach of the Chelsea, highly valued the victory achieved by his team against the Atlético de Madrid, yes, without closing the tie.

HAPPY WITH THE RESULT

“Giroud has to be proud of the goal he has scored. I am very happy for my players, it is very important to have been so focused throughout the game, the 96 minutes of the game. It is very difficult to generate chances for Atlético, but the team has done a great job ”.

“I sincerely hope to be able to play at Stamford Bridge and we will try to find the best solution, anything is possible. It has been a pleasure to play here, in the hotel it has been perfect, this stadium is impressive and the circumstances are those ”.

GIROUD RESTED IN PREMIER FOR THIS

“The initial decision was for Giroud to start the game, but we knew that Southampton was a very aggressive team, leaving no space between the lines and that was why. But you can say I saved it for today if you want. “

LOW FOR THE RETURN

“Mount like Jorginho, they both saw a card, they played a great match in the middle today and yes, we will be missing in the home game. After playing against Manchester United, Leeds, Liverpool and Everton we will see how to replace them, we have played with great intensity ”.

“If they saw him train every day they wouldn’t be surprised. His physique is very strong and mentally he is working in all training sessions, he looks like a 20-year-old, he is always very positive, whether he is a starter or a substitute ”.