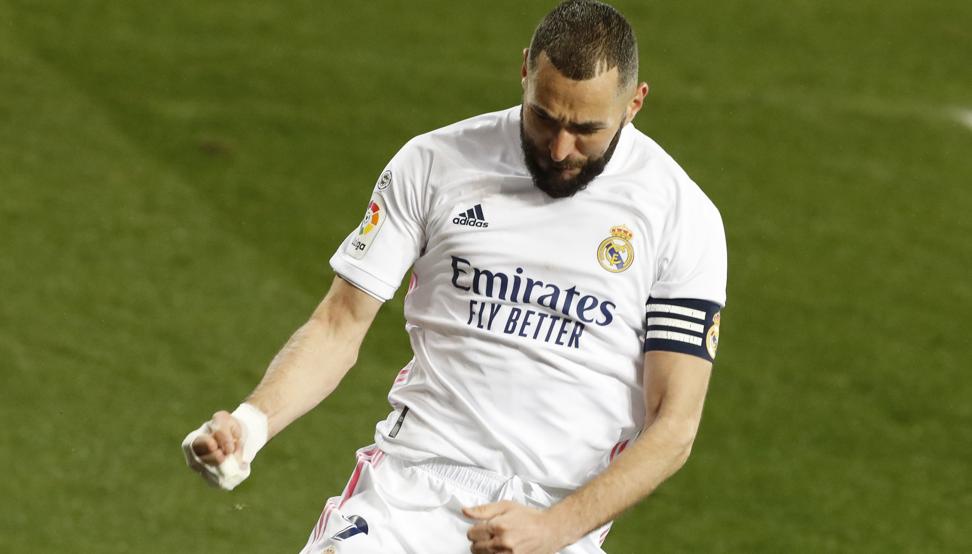 Karim Benzema, jFrench player of Real Madrid, analyzed the 1-4 victory against Alavés, which came after a tough elimination in the Copa del Rey against Alcoyano, and classified it as “a good game” that shows that they are “on the right track after a a bit tough week ”.

“The goals, the centers, the passes… that is worked on every day. Today the goals came out and it’s good for everyone’s confidence. We are on the right track after a hard week for us because we always want to win ”, he said in Movistar + after finishing the match.

“It was a good match. Very good for confidence because we know that each game is very difficult because each opponent makes it a bit difficult for us. We always play against teams that are all left behind. We came out wanting to play and it was a good game for us ”, he continued.

A victory that places the Real Madrid four points behind the leader, the Atlético de Madrid, although with two more games: “We look at ourselves. The championship is missing many games and we will continue like this ”.

By last, Benzema analyzed his partner Eden Hazard, who gave him an assist and scored a goal after a season that is also being difficult due to injuries: “I think he was a player at Chelsea and now he has to make another story in Madrid. I see him much better, he works a lot in training. He did well today and we need the best Hazard, ”he said.