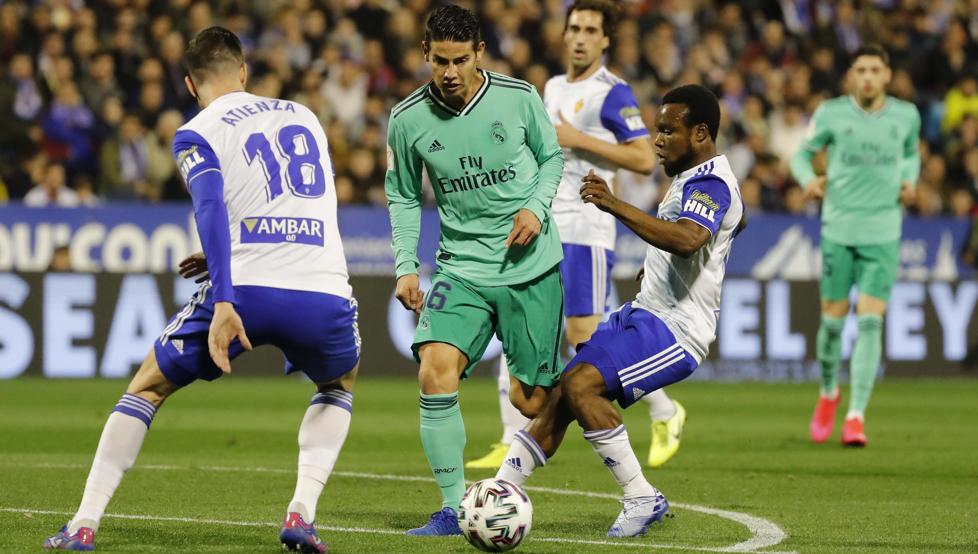 The Nigerian player of the Real Zaragoza ‘James’ Igbekeme has indicated that his team is “in a good moment, although not in a good situation”.

“We still need to win more games. Monday’s against Alcorcón is very important because winning it would put us in a much better position,” he added in statements to the club’s official media.

The midfielder considers that in the last matches the ‘blanquillo’ team is doing well and that they are happy to be able to play their game.

He also explained that the improvement of the team has been “very important in the mental aspect” and that it has been favored by the arrival of the new coach, Juan Ignacio Martínez ‘JIM’.

“He has worked for it, it has made us happier and has made us believe in what we do. We know that if we train hard and play as we know we can achieve anything. JIM’s arrival has been very positive and I think we can still do much better. with him, “he stressed.

He has also been satisfied to be physically well after several injuries, which has made him return to the title.

“I am very happy to be back and be myself again. I still have a lot of work to do and I can give more, but now I have the opportunity again to be able to get my best version,” he said.

The African player explained that he knows that he has to keep working and give more of himself, just like the rest of the team, because the Real Zaragoza he is not in a good situation.

“What we have to do is be together and work more than ever,” he said.