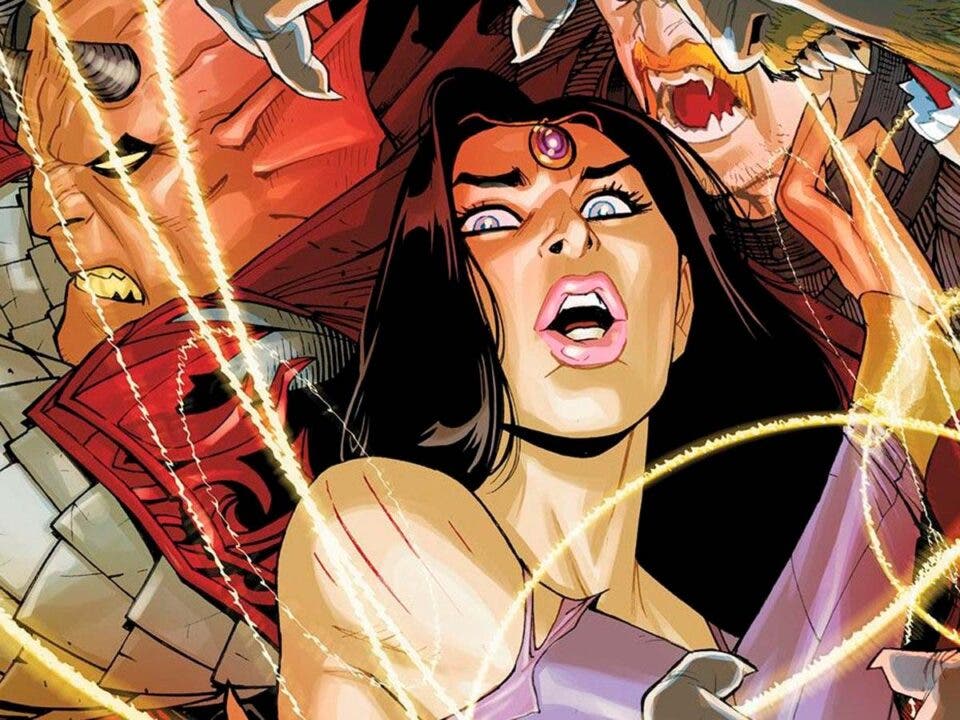 We had heard that JJ Abrams’ recent deal with Warner Bros. TV would include several DC Comics series for the HBO Max streaming service in addition to Justice League Dark, and now another project has been announced: Madame X.

The Hollywood Reporter has reported that the director of Star Wars: The Rise of Skywalker will team up with Angela Robinson (Professor Marston & the Wonder Women, The L Word) to adapt the DC Comics character, Madame Xanadu. Abrams and his Bad Robot partner and wife, Katie McGrath, are said to have personally recruited Robinson for Warner Bros. TV with an eight-figure blanket deal so that she could write and supervise the series.

Madame Xanadu is a powerful sorceress who made her DC comic debut in 1978’s Doorway to Nightmare # 1, before joining the ranks of Justice League Dark. The character was created by David Michelinie, Val Mayerik, and Michael William Kaluta.

In 2008, Madame Xanadu would get her own series on the Vertigo label written by Matt Wagner, and artist Amy Reeder Hadley in charge of the pencils. The series also featured participations by artists such as Kaluta, Joëlle Jones or Marley Zarcone among others.

The character identified with Nimue, a sorceress from Arthurian mythology popularized by Sir Thomas Malory in his novel, The Death of Arthur (Le Morte d’Arthur), has also previously appeared in the Young Justice animated series and made her live-action debut on the series Swamp Thing. Whoever is cast as the lead in Madame X is expected to appear in Abrams’s Justice League and possibly the Constantine series that is also in development.

What do you think of this news? Did you know the character?