Home>Sports>Motors>Wanting to have a Formula 1? How do you see a Toro Rosso STR14 from 2019?

Normally, when searching through classified ads for used cars, it is rare to find racing cars, and even more strange if it is a genuine one. Formula 1. But there are times when it happens, like this. Because if you really want it, you have the possibility to get one, and quite modern indeed. We talk about Scuderia Toro Rosso STR14 who competed in the 2019 Formula 1 World Championship.

This STR14 was driven by pilots Alex albon and Pierre Gasly for a total of 17 races, one of which resulted in a podium for the Frenchman at the Brazilian Grand Prix after being demoted to Toro Rosso from Red Bull. But that milestone would make the STR14 the second most successful car in the team’s 14-year history, second only to the STR3 2008 in which Sebastian vettel got the first pole and the first victory for both in the GP of Italy. That year the team finished sixth in the World Cup, the same as in 2019. 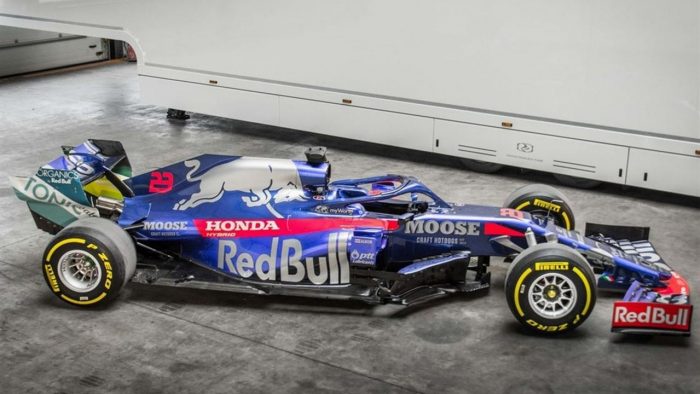 Returning to the STR14 that stars in this post, it should be said that it is also the fourth chassis built for that season (TR14-FS-00021-01 # 505), exactly the same with which Gasly managed to reach the second place in the aforementioned Sao Paulo layout. The young French driver had been “the best of the rest”, behind the Mercedes-AMGs, the Red Bulls and the Ferraris, but a mechanical failure of Valtteri Bottas, a collision between the two horses and another between Hamilton and Albon, made Gasly jump to the second box.

But aside from Gasly’s exploits, this chassis was also used by Albon for the first eight races, before being promoted to Red Bull. Highlights of the STR14 in the hands of the Anglo-Thai driver include an eighth place in Monaco plus a deserved sixth place in the chaotic German Grand Prix, with the added irony that Gasly was surprised by his final day at the Red Bull Racing RB15. That same year, the team also secured another podium courtesy of Daniil Kvat’s third place finish at the Hockenheimring. 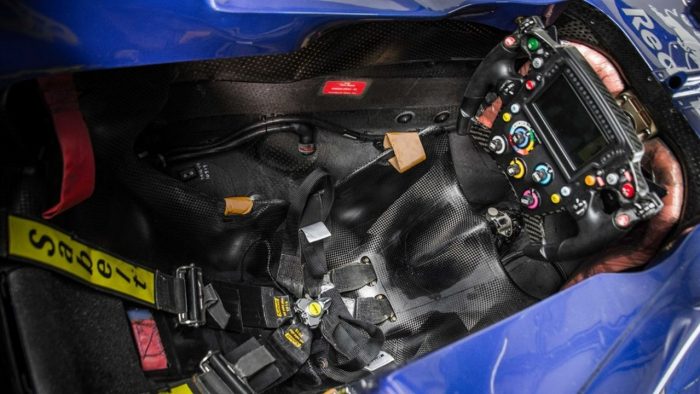 However, there is a huge “but” in the ad, and that is that the car is sold as a rolling chassis. That means there is no motor Genuine Honda 1.6-liter turbocharged V6 associated with a complex system of electric motors and batteries, neither the ECU nor the hydraulic system. However, what does remain is the original gearbox and steering wheel, as well as the brakes, the steering, the DRS system of the rear spoiler, Gasly’s seat and a specific cover for the car with the Scuderia stamp. Toro Rosso.

As a last curiosity, the STR14 was also the last Formula 1 from the house of Faenza that displayed the Scuderia Toro Rosso nomenclature, since as of the 2020 season the team changed its name to Alpha Tauri and the surname of his subsequent models to “AP” to the detriment of “STR”. Race Cars DirectThe dealership that has the car for sale does not list a price in the ad, but it is not daring to say that this is probably one of the most expensive modern racing parts that money can buy. 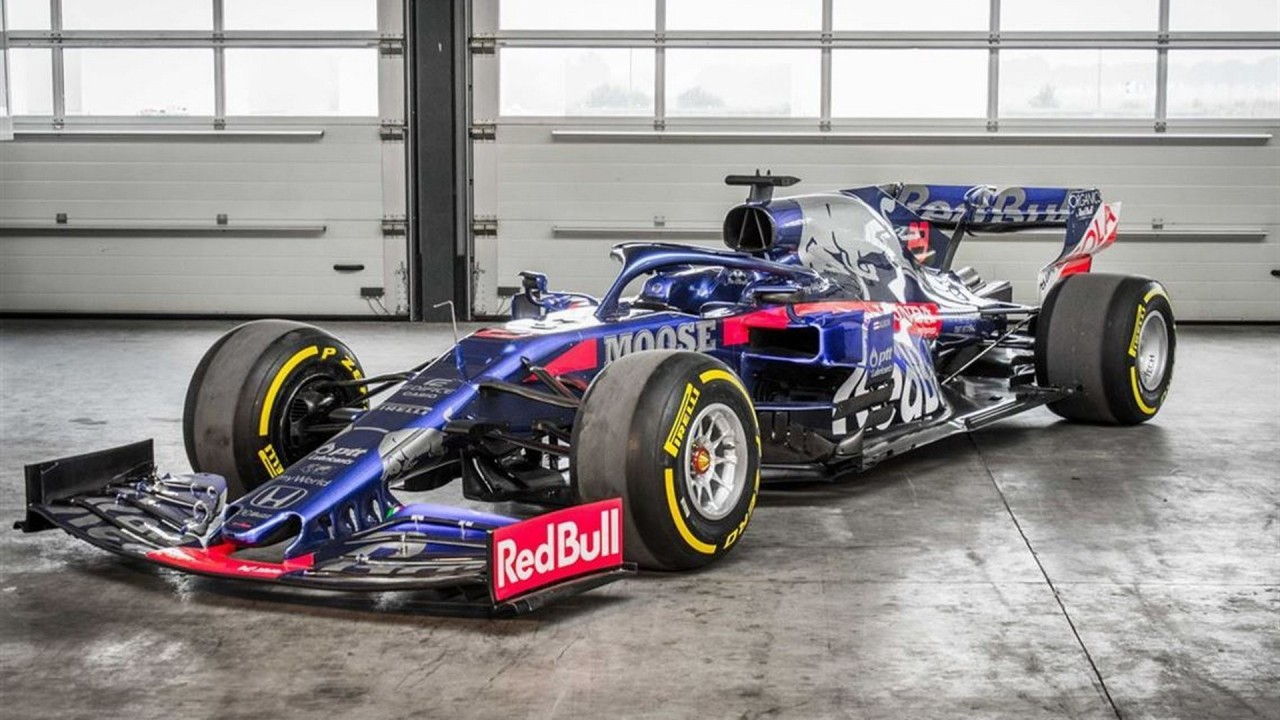