Wally Funk’s arrival in outer space was a small step for women, but a big step for the female gender struggle in history.

It took 60 years before Wally Funk could reach outer space. It was not a matter of credentials or lack of experience. In contrast, among members of the research team at NASA, she was possibly the most qualified to lead the space mission in 1961. Despite having undergone 87 tests to become part of the crew with outstanding abilities, the institution chose their peers. They were all men, and she wasn’t.

Wally Funk was born in Las Vegas, Nevada, in 1939. From a very young age, he had the conviction to take courses in mechanical drawing and automotive mechanics. However, she was only allowed to take home economics classes: for women, the universe ended in the kitchen back then. Despite the difficulties of studying a career in aviation at the time, graduated with honors.

After standing out in her career as an aviator, she decided apply as a volunteer to the “Women in Space” program, in 1961. Despite not having the minimum age to enter, she was accepted for her skills as a pilot. At age 21, she finished the program with the highest marks among 13 other female astronauts. In some of the most thorough examinations, scored better than his male colleagues.

One of the most severe tests involved 10 hours and 35 minutes in an isolation tank. Unable to smell, feel, see, or hear anything, Funk weathered hostile circumstances without worry. Some of the certifications forced her to “swallow a meter of rubber hose to drink a pint of radioactive water,” according to The Washington Post coverage. Despite meeting each of the requirements, was not required for the space mission for which he was preparing.

We suggest: The ‘witches of the night’: the story of the female pilots who terrorized the Nazis 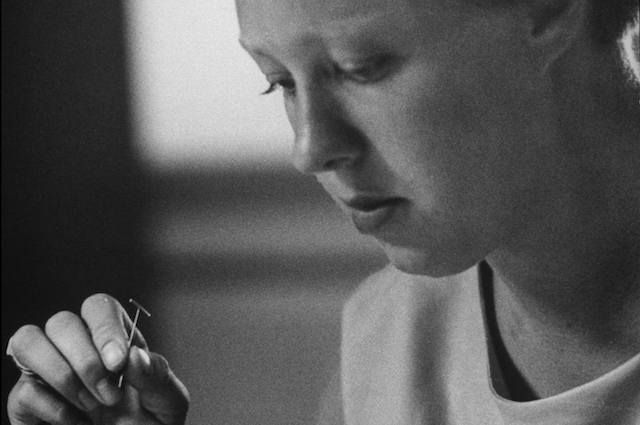 As if it were a minor, Wally Funk had to have the signed permission of her husband to open a mortgage at that time. In that context, it was not difficult for NASA dismiss its trajectory as an aviator and astronaut in the making. Everything was ready for you became the first female astronaut in the United States with a space mission.

It took a couple of months for all his preparation was in vain: Initially, the institution did not consider women in the program. Unlike the aviators and astronauts of the Red Army, the specialists in the United States they had no place on the space agenda.

After 6 decades of constant effort, On July 20, 2021, Funk was part of the first manned flight of Blue Origin, Jeff Bezos’ aerospace company.

Things that no one has done before 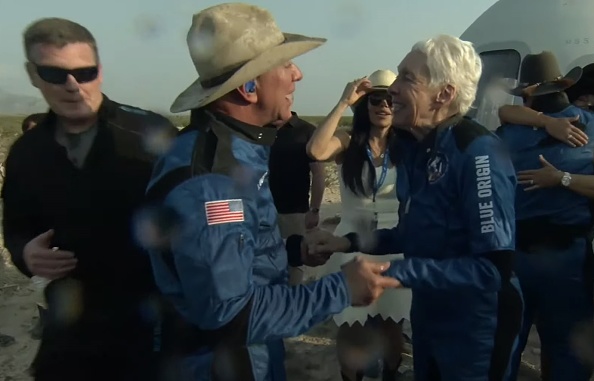 At 82, Wally Funk will not be the first woman to reach outer space, but this morning became the longest-lived person to emerge from the stratosphere. After carrying out the mission successfully, the woman exited the spaceship cwith a historical smile printed on the lips.

Jeff Bezos, owner of Amazon, financed the space mission. In a promotional video in which they appear together, the astronaut says: “I love doing things that nobody has done before.” While it is true that other colleagues of hers reached space before herNobody his age has managed to get out of the earth’s atmosphere.

“I mean, in the sixties there were not many things that girls could do,” the aviator told the media. Although there is still a lot of work to be done, Wally Funk gave a small step in space, but a big step for the female gender struggle.