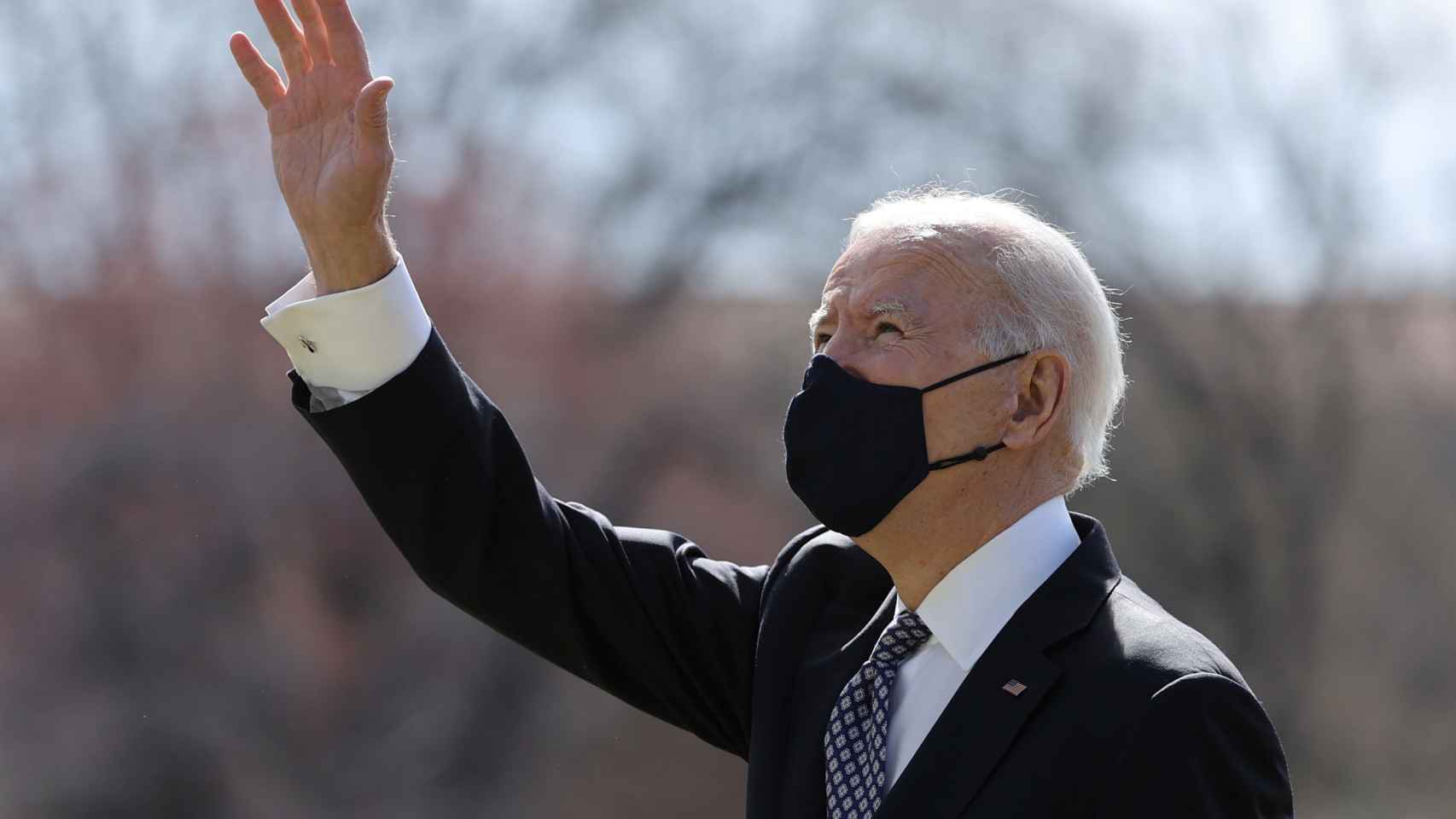 Wall Street targets higher while awaiting details about the President Joe Biden’s infrastructure investment plan. A renovation program that will put on the table between 3 and 4 billion dollars to be executed in the next 10 years. Quite a boost to prop up the growth of the world’s largest economy and support a sector that ultimately did not receive everything it expected from the Trump cabinet.

Analysts are enthusiastic about the plan ‘Build Back Better’, although they recognize that the details of the initiative are the key to it. At the moment it is known that in good part will be financed with an increase from 21% to 28% in the equivalent of Corporation Tax, which in 2017 fell from 35% to 21%.

This is how Wall Street opens Eduardo Bolinches

In the macroeconomic sphere, one of lime and another of sand in the main references of the session. The index Chicago PMI it rose strongly to 66.3 points, comfortably above the 60.7 reading expected by the consensus of economists.

However, the statistic Non-Farm Job Creation ADP in March he was not so kind. With the incorporation of 517,000 payrolls, the data remained at a considerable margin of the 550,000 jobs that were being discounted.

In the corporate sector, the news of the session goes through mobility. The automobile Ford was down 0.4% after announcing an investment of about $ 1 billion for the transformation of its factories in the German city of Cologne with the aim of promoting the development of the electric car. A strategy coupled with the launch of the Ford Transit Custom range, which will include fully electric models built in Turkey.

In addition, the Spanish construction company Ferrovial announced his intention to attend as an investor the debut as a listed company of the German aeronautical company Lilium GmbH. The company involved in the development of air taxis and a network of vertiports for their movement will debut on Wall Street thanks to the merger with Qell Acquisition Corp, a SPAC that this Wednesday rose 0.2%.

Vaccines and a premiere

Many glances were directed towards Amazon, since the giant of online commerce is the main shareholder of the newcomer Deliveroo, which this Wednesday fell about 30% on the London Stock Exchange. However, the United States achieved increases of 0.8% against the current.

The announcement of Pfizer that you are studying a version of your vaccine against Covid-19 that allows freezing at temperatures easier to achieve It had little effect on its price, which remained flat.

This was not the case with his partner, the biotech group BioNTech, which added about 5% to his graph after having also revealed 100% efficacy for his antigen in adolescents between 12 and 15 years of age.