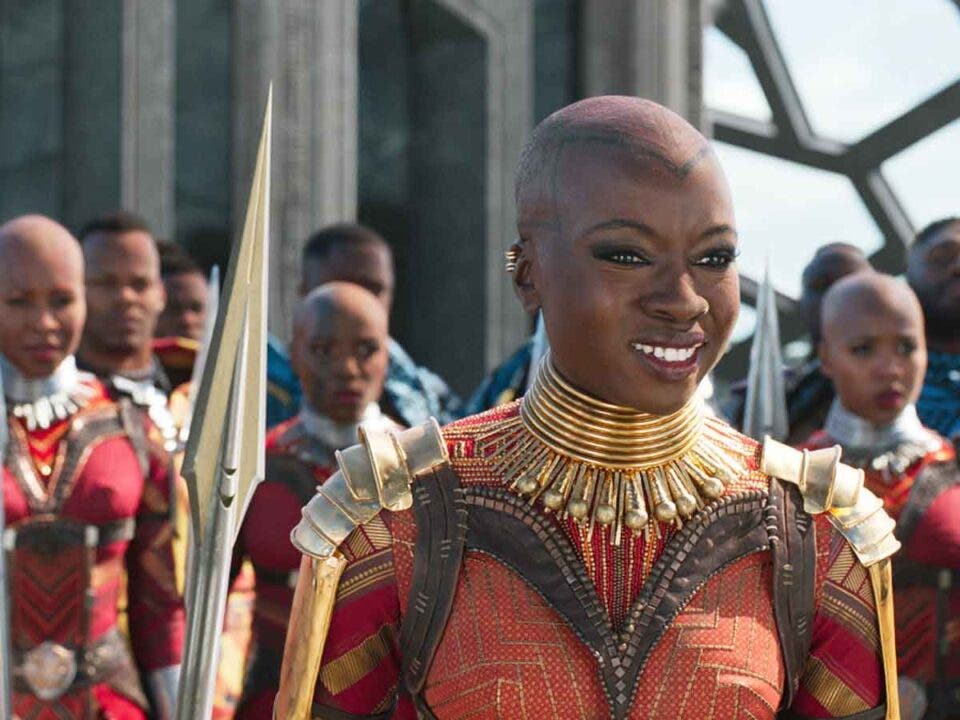 The country of Wakanda is central to the Black Panther films, but its influence will expand further into the Marvel Studios Cinematic Universe.

Wakanda was featured in the movie of Black panther 2018, what is apparently a poor country in Africa, is actually home to one of the richest and most modern societies on the planet thanks to Vibranium. On Avengers: Infinity War (2018), a great war was fought in that nation against the army of Thanos. Now we will return to that place in Black Panther 2 (Wakanda Forever), but it will also be very important for the Marvel Studios movie Captain america 4.

Remember that the country of Wakanda has a lot to do with the two protagonists of the Marvel Studios series Falcon and the Winter Soldier, as Bucky Barnes (Sebastian Stan) hid in Wakanda when he was the most wanted fugitive on the planet, getting a new arm in the process. While the team of tech geniuses led by Shuri are responsible for creating the brilliant winged suit of Sam Wilson (Anthony Mackie). Also, thanks to them Zemo was delivered at Dora Milaje, since they wanted justice for being the true responsible for the death of the King T’Chaka, as we could see in the events of Captain America: Civil War (2016). So using Wakanda on Captain america 4 makes a lot of sense, plus it is already rumored that we will see both in Black panther 2.

Who will be the new Black Panther?

The nation of Wakanda he will mourn the death of his beloved King T’Challa, due to the death of the actor Chadwick boseman in real life. Marvel studios has commented on occasion that they do not want another interpreter to take their place or recreate it by CGI. Therefore, another character will be his substitute, although for now we do not know who will be chosen. Maybe as they start filming they will give more clues.

All movies of Marvel studios where it appears Wakanda can be seen in the Disney plus streaming platform by following this link.