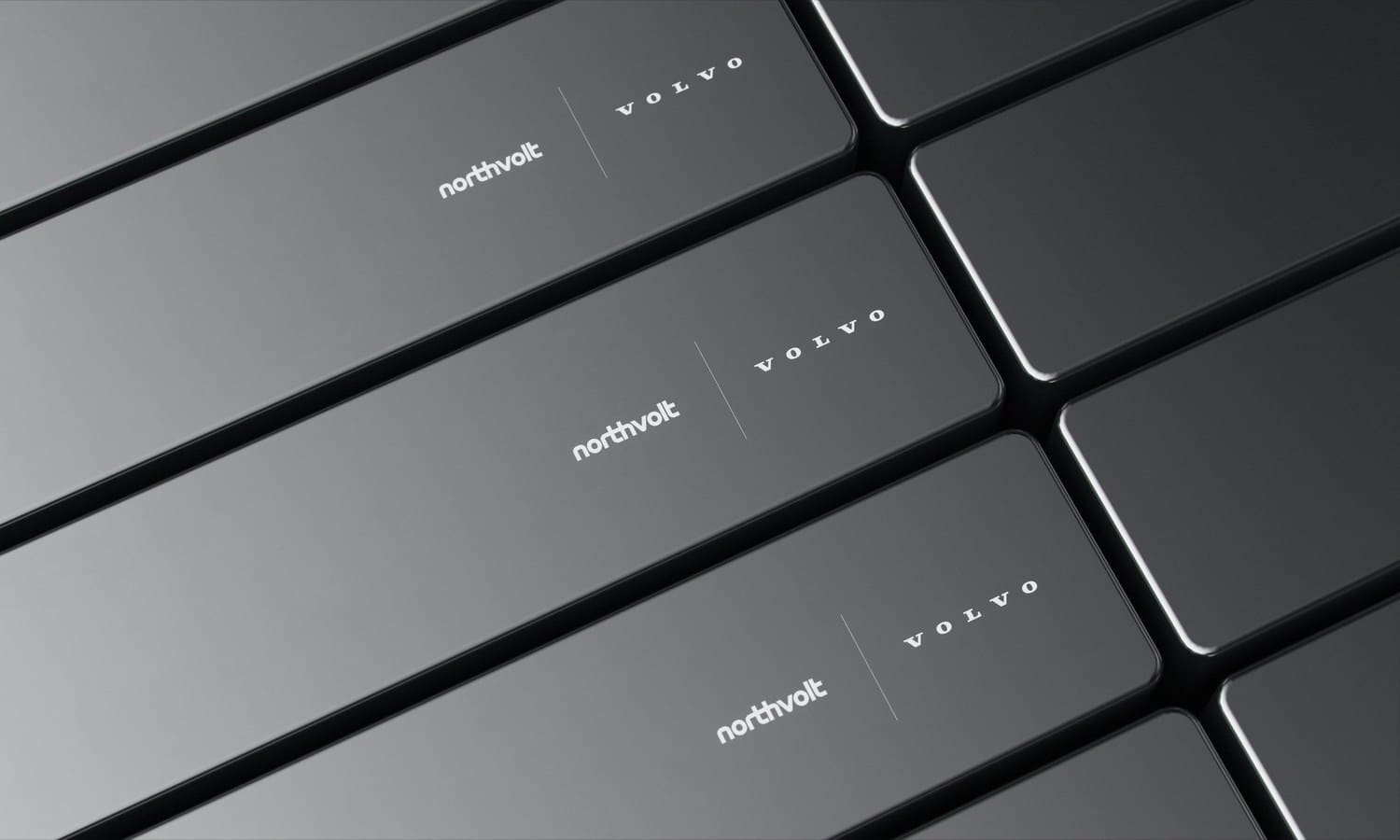 Volvo Cars is one of the strongest manufacturers betting on electric mobility. Among its plans is to become a leader in the premium electric vehicle segment by 2030. For this, it has the invaluable help of Polestar, but for those responsible it does not seem enough. Above all, taking into account that its positioning is well above that of rivals such as Audi, BMW or Mercedes-Benz.

Therefore, to give a boost to their plans, Volvo has decided to ally with one of the battery manufacturers most reputed in the world. This is Northvolt, a Swedish company that is also a specialist in the sustainable battery development and manufacturing. And you will ask yourself, what is the intention of the Swedish house? Well, very simple: reduce carbon emissions of the life cycle of electric vehicles that it launches on the market. 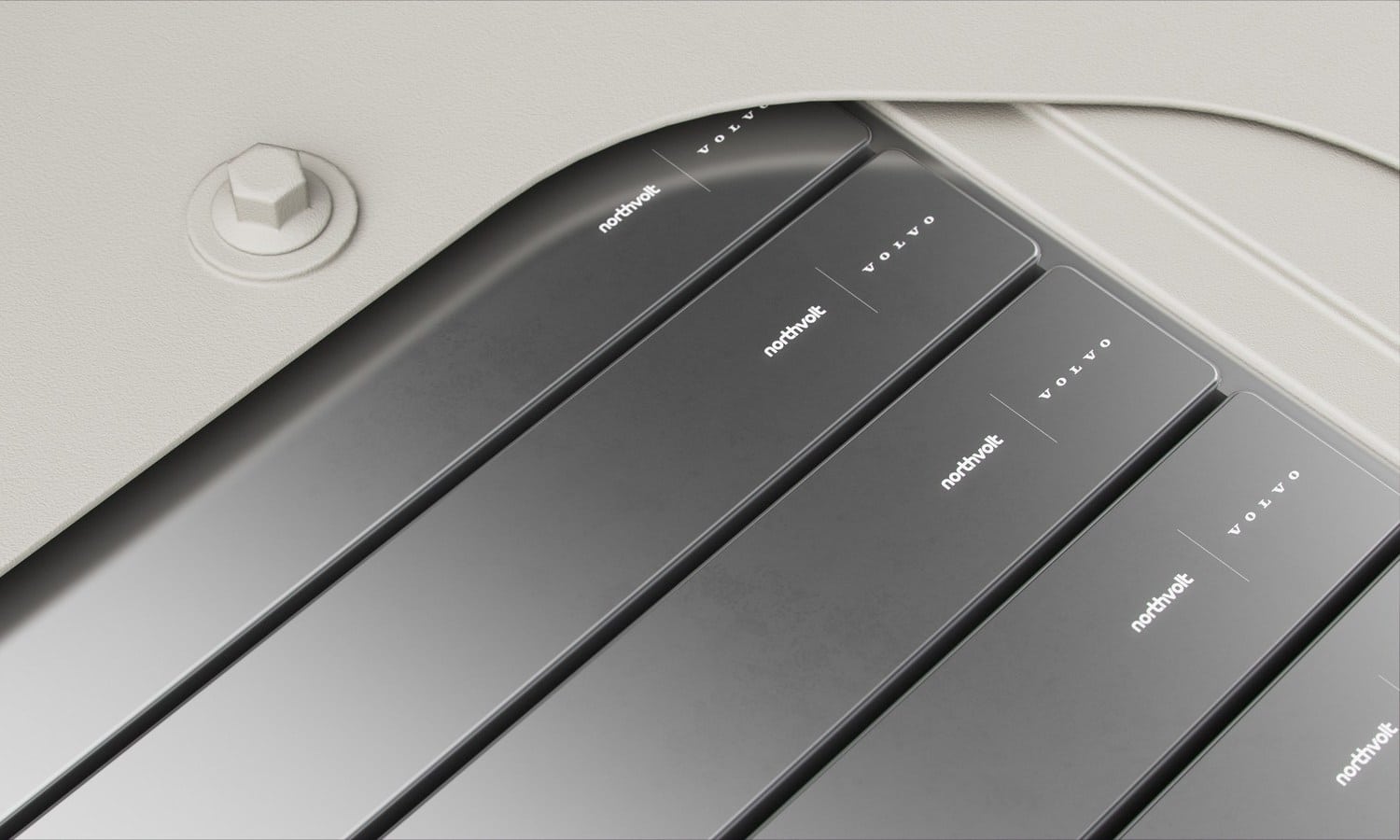 With this goal in mind, Volvo and Northvolt to create a joint venture which will begin its activity in the year 2022. The capital and the shares will be divided equally between both companies and its headquarters will be in Sweden. Its main objective is the development of state-of-the-art battery cells as well as technologies for its integration into Volvo and Polestar vehicles. But this would not be the only mission entrusted to this factory …

This new joint venture wants to build a gigafactory in Europe with a potential capacity of up to 50 gigawatt hours (GWh) per year. Production is scheduled to start in 2026. In addition, starting in 2024, they want to source 15 GWh of battery cells per year from the existing Northvolt Ett battery factory in Skelleftea, Sweden. Not surprisingly, the rest of the details of this ambitious project will arrive on June 30.

All in all, we cannot ignore that This new partnership and joint venture is still pending negotiation and final agreement. In addition, it has yet to go through the approval of the board of directors of both firms. However, Henrik Green, CTO of Volvo Cars, has stated that…

“In-house development of the next generation of battery cell technology, together with Northvolt, will allow us to design batteries specifically for Volvo and Polestar drivers” […] “With cells developed in-house for our electric cars, we can focus on giving Volvo and Polestar customers what they want, such as range and short charging times.”

If all goes according to plan, the first car to feature battery cells developed through the joint venture will be the electric successor to the Volvo XC60. So, it shouldn’t take us more than one or two years to have the first technical data for this project.