Volvo makes a move in its commitment to electric mobility and announces an important alliance. From this moment, Volvo’s electric cars will be able to use the Ionity recharging point network, an infrastructure that is growing in Europe and that is called to be the best network of public fast recharging points. With this agreement, Volvo customers will be able to access the Ionity network throughout the European territory, also doing so at a much lower price than usual, which is a significant incentive for those considering a Volvo XC40 or C40 Recharge.

If you are thinking of buying a fully electric Volvo, maybe this news will help you decide. The agreement with Ionity is a key move, as in this way Volvo ensures the necessary support for its electric cars outside of domestic recharging. Ionity is a consortium in which manufacturers such as the Volkswagen group, BMW, Daimler, Hyundai Motor Group, Ford and now Volvo participate, promoting a public charging network capable of offering coverage throughout Europe, also doing so with charging stations equipped with various supply points and with powers up to 350 kW in the best case.

The agreement reached between Volvo and Ionity will allow users of 100% electric vehicles to access the network of charging points through the “Plugsurfing” application.. This access will be unlimited, however there is a very interesting aspect which is the price of the recharge, because during the first 12 months after the purchase of the vehicle, the user will enjoy a discount on the charging price. In this way, recharging our Volvo will cost € 0.35 / kWh, instead of the usual € 0.79 / kWh. 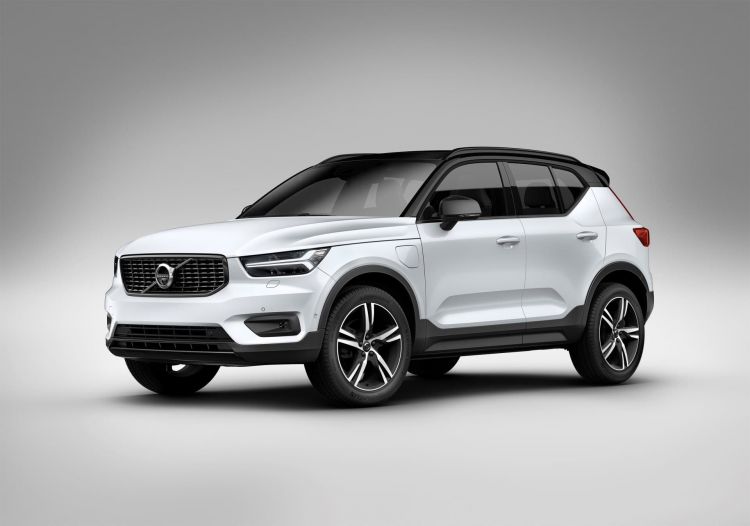 If we consult the Ionity website at this time, we can see that in Europe they already have 345 fast charging stations, stations that are distributed throughout the territory, although the highest concentration is found in the north-central area. In Spain there are already 8 operational Ionity stations, although the installation of another 9 is planned in the coming months. We are talking about stations with several recharging points (between 2 and 6), designed to be used during long trips and always located in the vicinity of main roads that connect with large cities.