Jetta is the new low-cost car brand of the Volkswagen Group and after a resounding success in China, the firm plans to expand it around the world

China is undoubtedly one of the markets for cars largest in the world however the low cost cars They are becoming the preferred models of the town, as this sector represents 30% of total sales in the country.

That is why Volkswagen Group looked for a way to belong to this important sector and decided to create the new car brand Jetta, a range of low-cost cars whose success has been resounding in the Asian country. 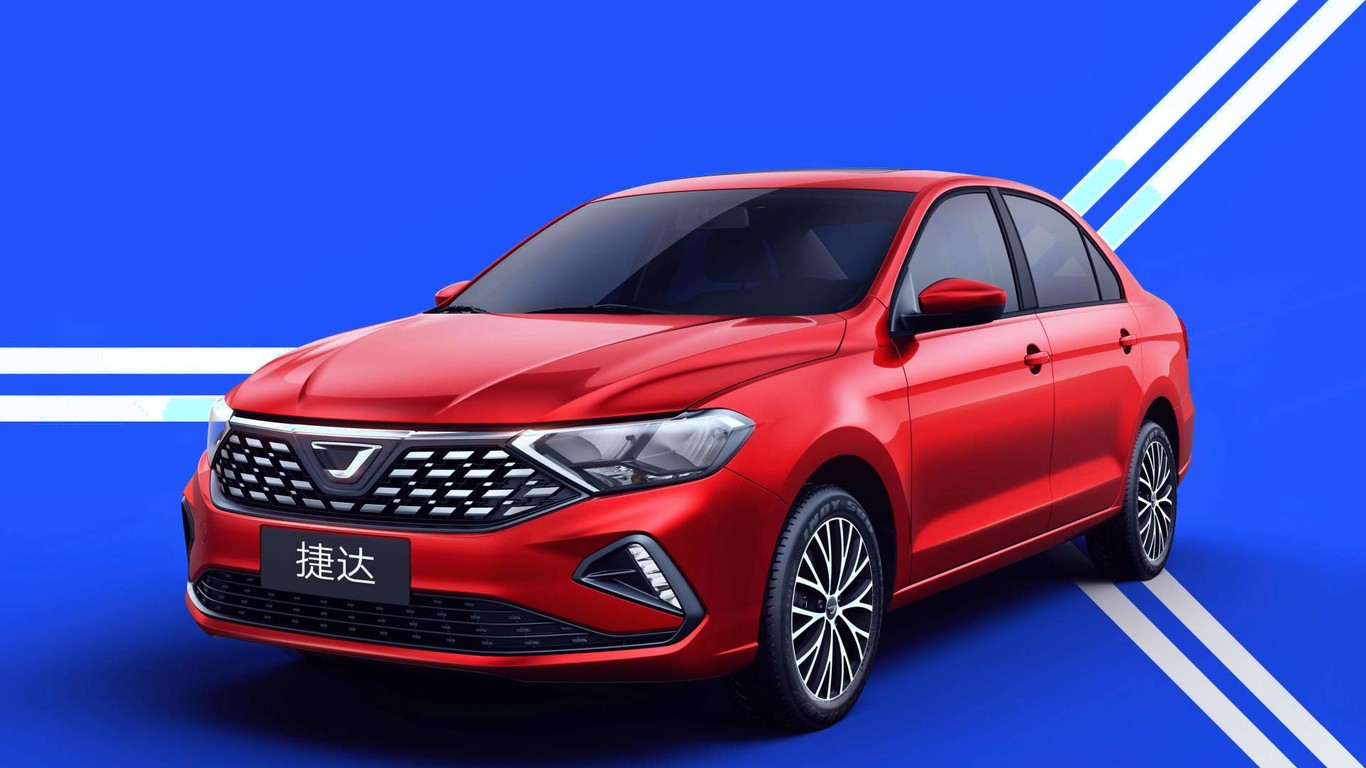 According to the portal Motorpasión, just 8 months after its launch, Jetta has already sold around 81,000 cars and has gained 1% market share in China, with a range consisting of only three models: the VA3 (similar to SEAT Toledo), the VS5 (similar to a low-cost Ateca) and the VS7 (an SUV similar to Tarraco). 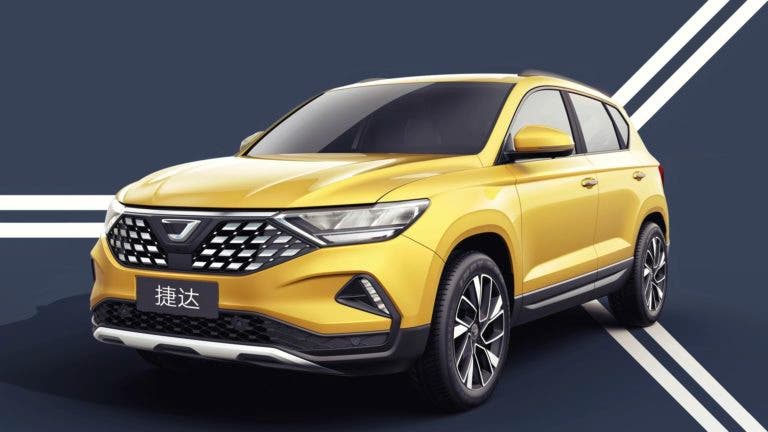 Harald Mueller, President of Jetta, He shared in an interview that the success of the brand in China has ignited the interest of the Volkswagen Group in other markets. Without going into more details, this fact could be the beginning of the true low-cost Group brand Volkswagen beyond China. 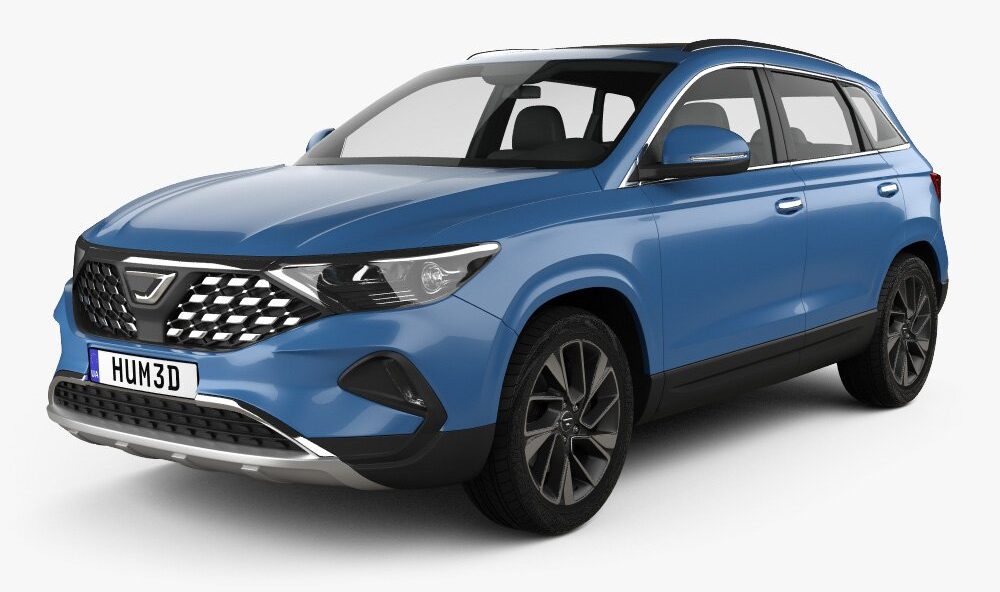 Although Škoda has been the most accessible firm of the Volkswagen Group for years, the technology shared with SEAT, Volkswagen and even Audi have caused their latest products to become more expensive. Jetta would be the ideal solution for Volkswagen and would finally have a brand with models capable of competing with Dacia’s austerity.

The seat that Abt leaves free in Formula E, desired objective

Ferrari at the GP of Great Britain F1 2020: Preview

Ferrari has been structurally weak for a decade, reveals Elkann

McLaren will use Mercedes engine, but will design its own gearbox

with augmented reality and the latest interior