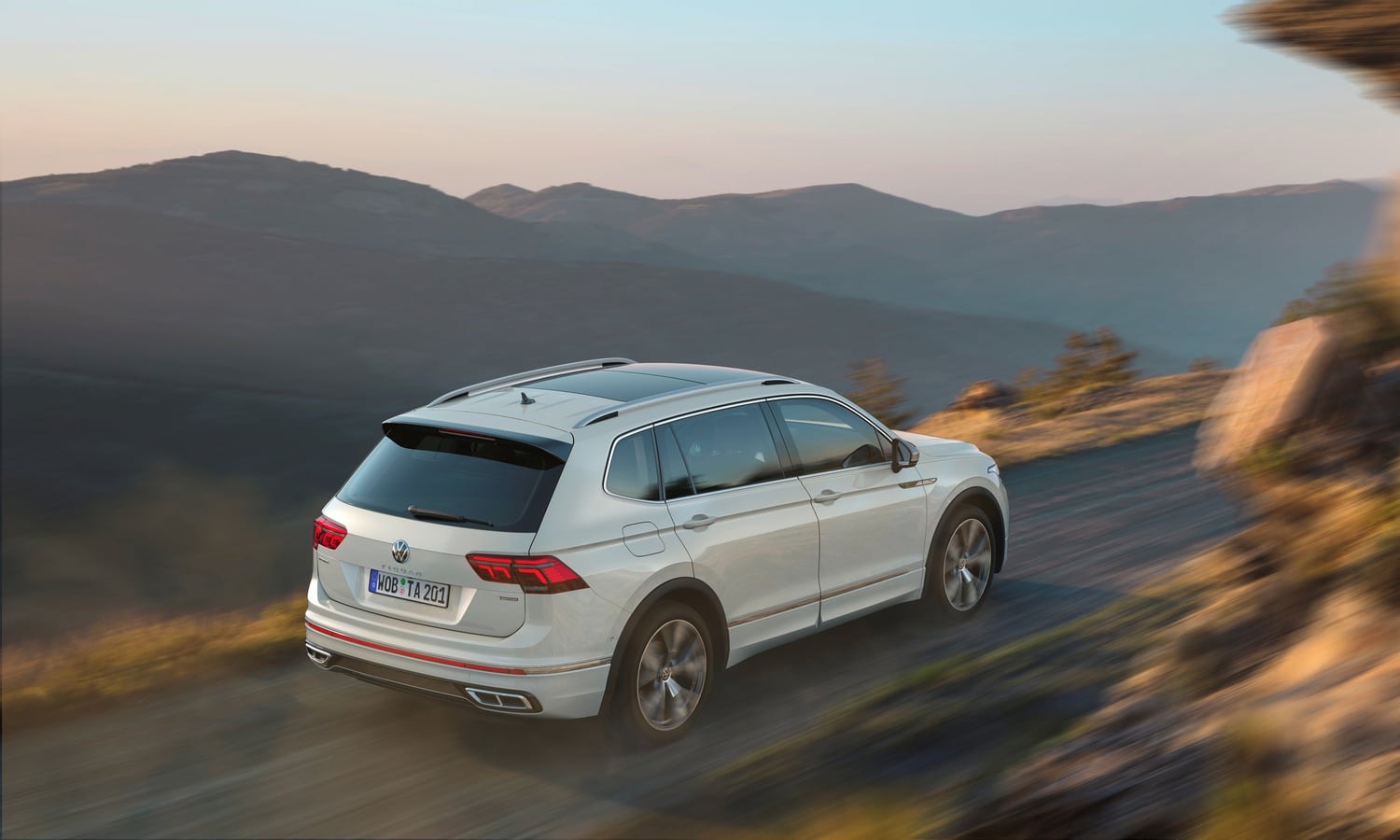 That maxim that says “If something works, don’t touch it”. This is the philosophy that the Volkswagen Group applies to its most iconic models. The Golf is the best example of this, although many things have changed from the first to the eighth installments. Now him Volkswagen tiguan allspace undergoes a slight restyling and follows in the footsteps of his short battle brother. Not surprisingly, we warned you a few days ago that the changes it would undergo would be very fair.

With everything, we are facing the most successful version of the Tiguan saga, because according to brand data, 55% of sales correspond to this version. This popularity with the public has allowed that throughout the two installments that have been sold the total volume of deliveries have passed the million and a half orders. If you like it and you are thinking of getting one, we will tell you what changes, although for this we have to take out the magnifying glass. 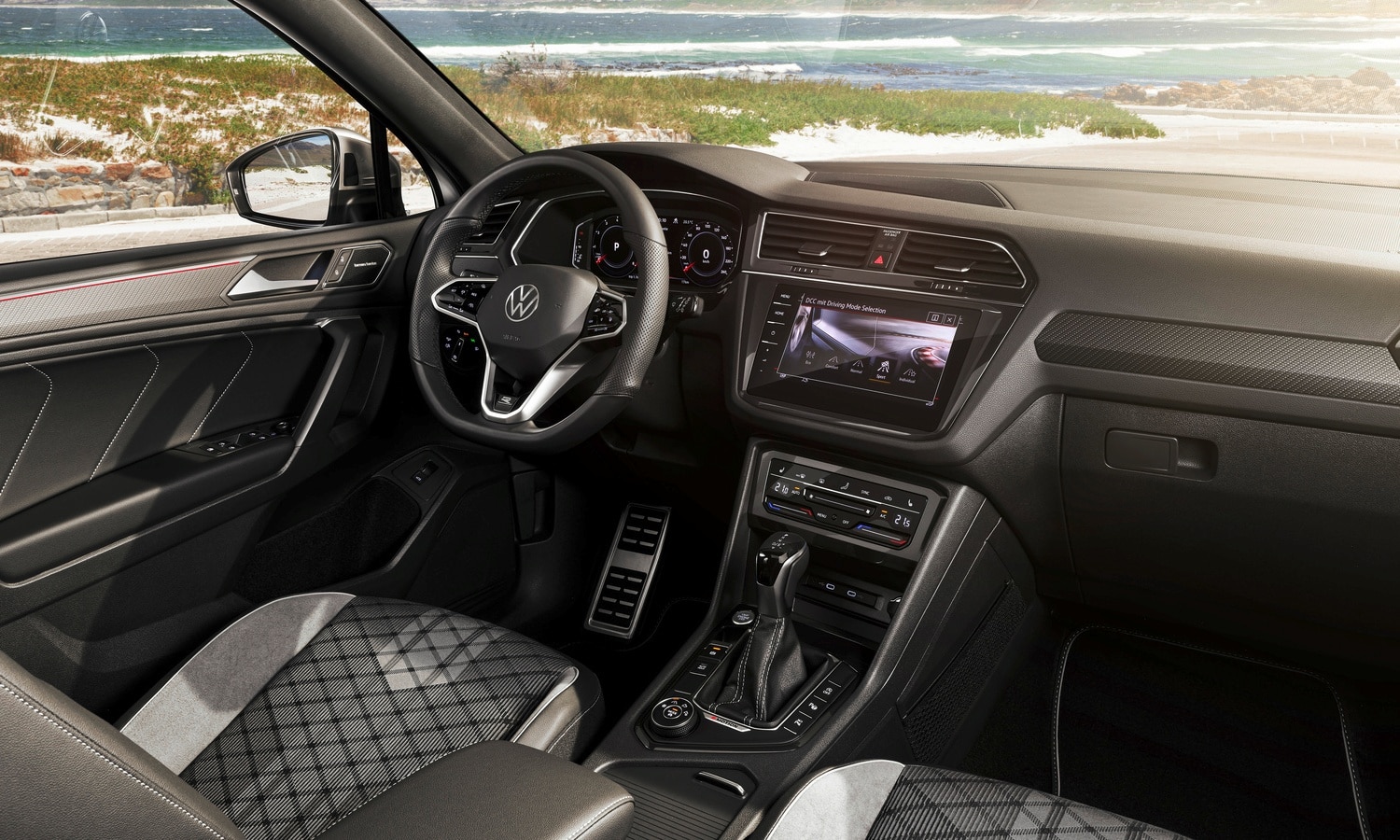 If we look at its aesthetics, the front opens optics with matrix technology IQ.LIGHT (LED). The rear lights also change, introducing LED technology and interior pattern. For their part, the indicators provide dynamic function. The rest of the elements, such as alloy wheels, ornaments or color palette are brought up to date with the short version. In addition, the grill features an illuminated stripe next to the logo.

Inside, the evolution is more noticeable. You can now include the new MIB3 multimedia system networked and compatible with Apple CarPlay and wireless Android Auto. There is also a tri-zone air conditioner which can be activated via haptic controls. As an option, you can mount a Harman Kardon audio system with a 16-channel digital amplifier, 9 speakers and a 480-watt amplifier.

Nor will there be excessive differences in terms of habitability or boot capacity. The five-seater version offers a volume of between 760 to 1,920 liters and the seven-seater version ranges from 700 to 1,755 liters. In terms of equipment, the endowment is enriched with the IQ.DRIVE Travel Assist pack. Thanks to it, the system can assume steering, braking and acceleration, although it will depend on the transmission.

Regarding the mechanical offer, the Tiguan Allspace will have versions gasoline Y diesel. The first block is run by the engine 1.5 TSI 150 hp and 2.0 TSI 190 and 245 hp respectively. The diesel triple is covered by the 2.0 TDI in versions of 150 and 200 CV. Transmissions can be 6-speed manual or 7-stage DSG automatic. In addition, the 4MOTION all-wheel drive will continue in the range, although in the more powerful versions.

When will the new Tiguan Allspace hit the market? 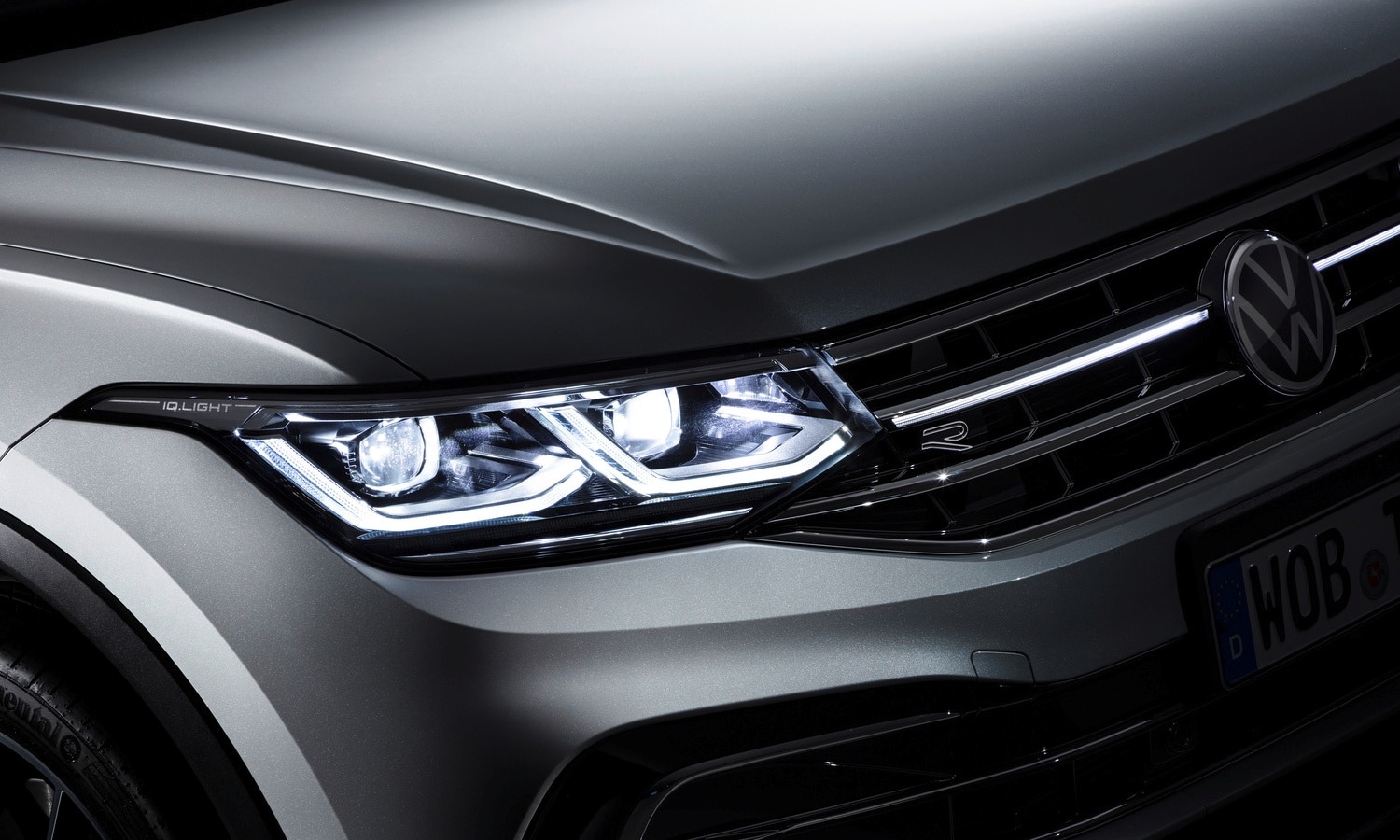 For now, Volkswagen has only communicated the finishes that will form the range of the German market. There will be three: Life, Elegance Y R-Line. The exact date of their arrival in Spain is not yet official, although it will not take long for them to open the order books. It will be then when we know its equipment possibilities, although seeing how it goes in Germany, here it will remain in a similar line. His prices better not to talk, until later.