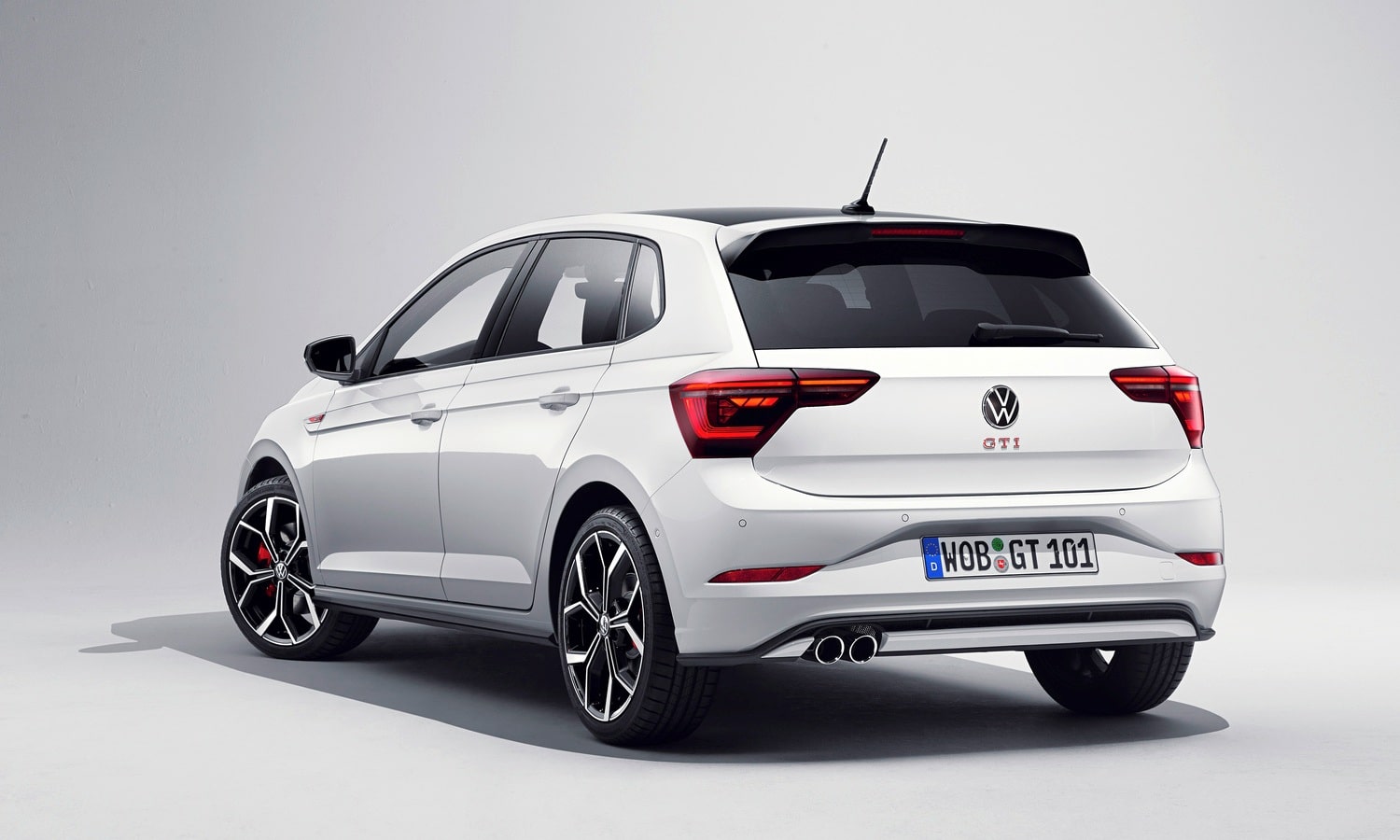 When Volkswagen launched the Polo’s first GTI declension the fans of the four wheels were very happy. Mainly because of its price, which was clearly lower than its older brother Golf GTI. Thus, those who could not, or did not want, to access the compact sports car of the Bavarian firm, had in it a “substitute” at the height. The problem is that over the years both models have come very close.

However, this family relationship does not invalidate your excellent sports credentials. Now, when the sixth generation has passed the equator of its life cycle, the evolution of the Volkswagen Polo GTI. As we explained a few days ago, the evolution with respect to the model we already knew was limited. It is normal, as it is a restyling, although yes, the engineering team has given a twist to its engine …

The 2.0 TSI Turbo block of the Volkswagen Polo GTI increases its power to 207 hp … 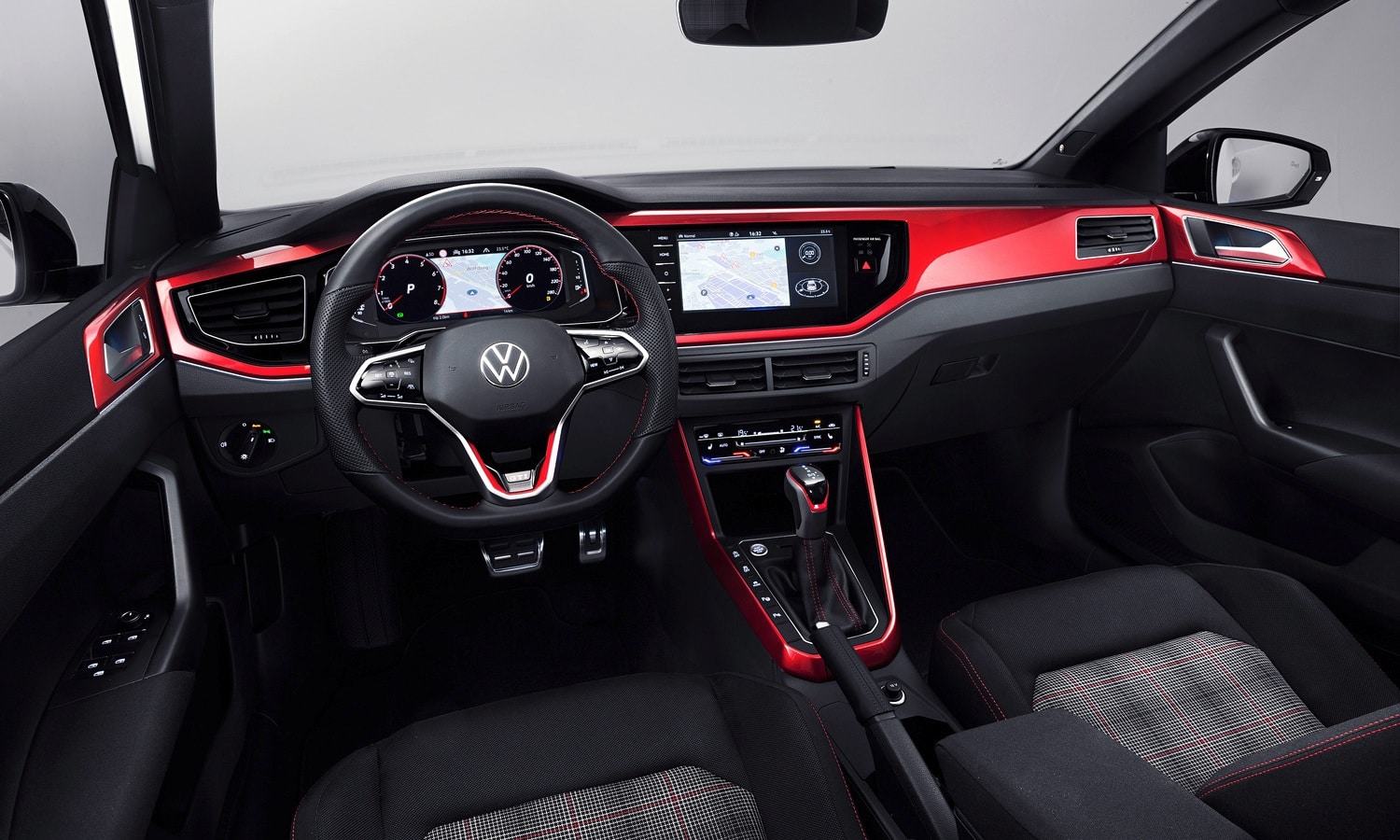 We will first focus on the image of the updated Volkswagen Polo GTI. From the outset, the basic design lines that define the rest of the versions are there. The difference comes from the hand of elements such as a specific grill with honeycomb pattern and a light strip. It is accompanied by 17-inch bicolor alloy wheels (18-inch optionally) for which you can see some red brake calipers.

Nor can we ignore that a black painted roof and mirrors. As a complement, it adopts the Matrix LED IQ.Light headlights that give such good results. Inside, it follows the pattern seen in its older brother with a steering wheel, specific seats and trim in red. The instrument cluster Digital Cockpit Pro and the infotainment system Ready2Discover 8-inch touchscreen are standard.

Volkswagen Polo GTI: With this teaser the brand announces its official debut

If you liked what we saw, we still have to talk about its mechanical evolution. It is not radical, but the turbo gasoline block 2.0 TSI raises its power to 207 hp and 320 Nm. To manage it, it relies on the dual-clutch, 7-lock DSG transmission. Thanks to this combination, the benefits of the Volkswagen Polo GTI they are very good. Accelerates from 0 to 100 kilometers per hour in 6.5 seconds and signs a maximum of 240 kilometers per hour.

To tame this potential, count on the electronic differential control XDS or the Sport Select undercarriage. It is adaptive and has two settings for damping. In addition, the sound of the exhaust can be modified like the driving modes: Eco, Normal, Sport and Individual. Finally, announce that no official release date, nor if you can count on a manual gearbox.