Volkswagen’s commercial vehicle division has the T range, Caddy, Amarok, Crafter and a couple of electric models in its catalog. The problem of the company is that the passenger versions penalize for their high CO2, unlike the industrial ones.

Volkswagen Commercial Vehicles (VWVC for short) did not have a particularly good 2020 despite the fact that the camper sector after the harsh lockdowns had positive side effects. However, 371,000 vehicles were delivered worldwide, 24.4% less.

If we stick to the Western European market, all in the EU zone (except the United Kingdom, Switzerland and Norway), it fell from 338,600 units to 264,900, a drop of 21.8%, less serious than the accumulated worldwide. However, you have to look beyond the sales numbers.

In 2020, the California and Grand California versions grew by 60.8%, although they did not compensate for the drop in the Transporter and Crafter ranges.

Last year the van unit would have resulted in fines for excess CO2 emissions of a whopping 340 million euros, according to Holger Kintscher, VWVC’s chief financial officer. These costs were cushioned internally to reduce the stick, the car brands quite offset the CO2 effect.

All of the commercial division’s world markets fell in 2020, although the California versions greatly increased their sales.

Volkswagen Group passed by 4.8 g / km compared to the target of 95 grams / km of CO2 in 2020, taking into account that this applies to 95% of sales. In 2021 the calculation will be done with everything. Thanks to the ruse of sharing emissions credits with other manufacturers (totally legal), the final figure was 98.8 g / km.

The problem with the commercial vehicle division is that it has the professional versions (N1 approvals) and those that can be registered as passenger cars (M1 approvals). For the professional group the limit of grams is 147Since it’s obvious that vans emit much more carbon because of their size, weight, and because you can’t do weird things with engines.

In other words, for example a Transporter cannot be put with a three-cylinder TDI and a 15 HP electric motor, even if it only carries half-empty cardboard boxes. In fact, note that its basic engine is a 2.0 TDI that gives very low power, but downsizing here does not work. Going down from 1.6 in this league is foolhardy. 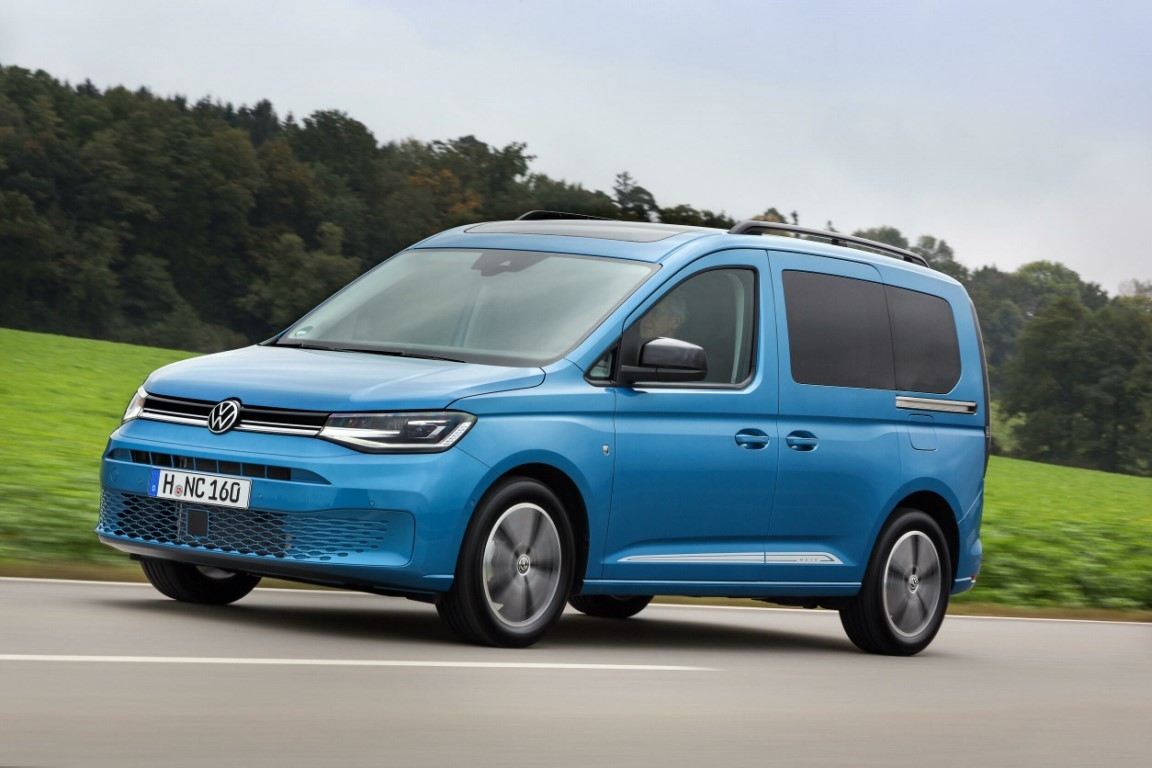 The new Volkswagen Caddy, already with an MQB platform, appeared on the market at the end of last year

Every time a VWVC customer registers a Multivan, Caravelle, Caddy … in passenger version, he is raising the manufacturer’s CO2 average. It’s more, the California versions have to be registered as passenger cars for noses, and to register a commercial (0 euros of IM) you have to link it to an economic activity, or the Treasury crunches you.

VWVC is spending a lot of money to electrify its range of vans, especially the M1, registrable as passenger cars

And how is Volkswagen going to deal with this problem? The consumption of the TDI engines cannot be lowered much more without doing strange things, so this year we will see the new T7 range for passengers with some plug-in hybrid version, and the T6.1 range will remain “frozen” at the engine level for the time being. 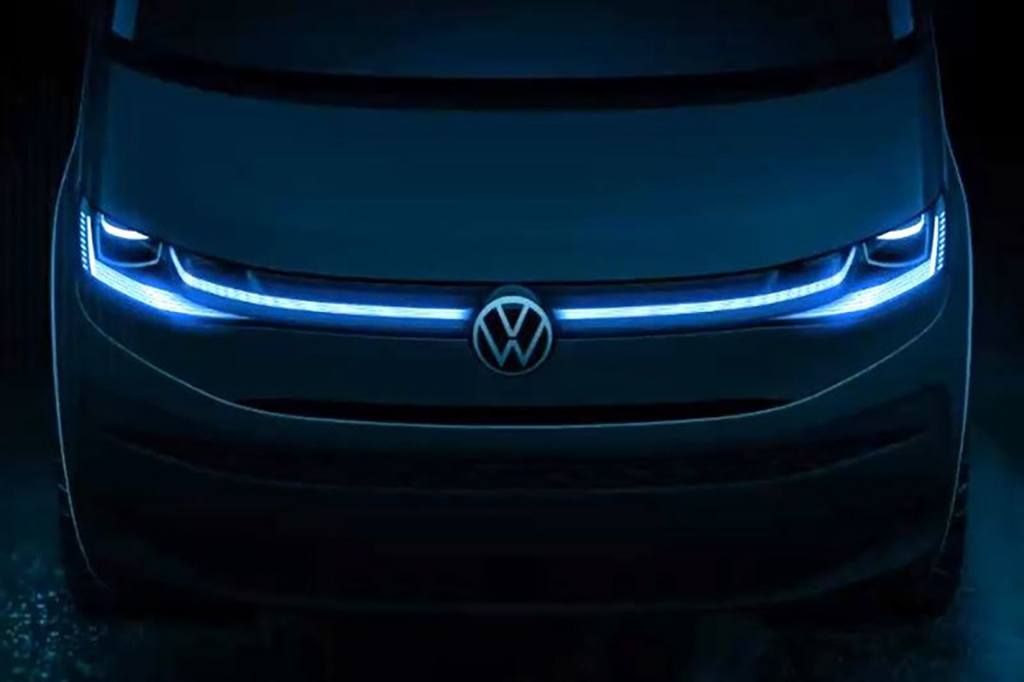 The Volkswagen Multivan (T7) will be an evolutionary leap over the current generation (T6.1)

We will have to endure this way until 2022, when the fully electric ID.BUZZ hits the market, which in its passenger versions will drop grams if it becomes a commercial success. That same year the Amarok successor (production discontinued in 2020) developed together with Ford will also appear.

And I highly doubt that Volkswagen is the only manufacturer with this problem. After all, in the competition too larger minivans have been replaced by passenger versions of vans where they fit up to nine passengers including the driver, and with interiors more similar to cars than to currar vans.

Certainly the system of measuring the grams of CO2 is very unfair with vans that can be registered as passenger cars. Pretending that they drop below 100 g / km without using strong hybridization (plug-ins) is something like an entelechy. If losing 7 l / 100 km of diesel is already a feat in a medium size (such as Transporter and the like), and 4.5 l / 100 km is 120 g / km.