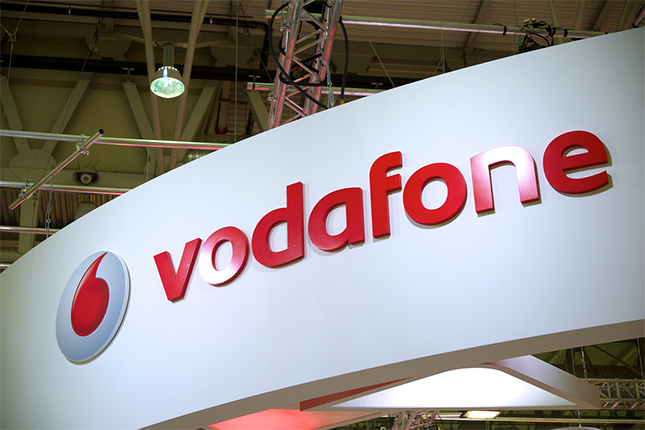 Vodafone has indicated that it is confident of reaching its objectives for this fiscal year after a “strong” first half, despite the underlying positive trend being affected by the impact of the coronavirus crisis.

The mobile operator has managed to increase the range of its annual target adjusted operating income to € 14.400-14.6 billion, compared to € 14.5 billion in its previous fiscal year.

In the semester that ended in September, Vodafone’s result in adjusted terms fell by 1.9%, to 7,000 million euros, with a 2.3% decrease in the group’s income to 21,400 million euros , because the coronavirus pandemic has affected data roaming revenue and mobile phone sales.

Nick Read, the group’s CEO, has indicated that the results show “greater confidence” in achieving the objectives, also confirming progress in increasing customer loyalty, the growth of its fixed broadband base and the efficient 5G distribution over the shared network.

The company has indicated that the improvement of the annual objective contrasts with the previous forecast of annual operating result “flat or slightly down” compared to the previous year, for which analysts estimated an average of 14,370 million euros.

Vodafone also confirmed this week its forecast for full year free cash flow of at least € 5bn before spectrum and restructuring costs.

On the other hand, the operator has reported that it plans to transfer its participation in the joint venture of mobile phone towers that it maintains with Telefónica in the United Kingdom to Vantage Towers, the infrastructure division that will go public independently at the beginning of 2021.

The CEO of Vodafone explained that “we have made a significant amount of progress with Tef (Telefónica) and it is our intention, ultimately, to transfer our stake in CTIL to Vantage Towers, ideally before the IPO.”